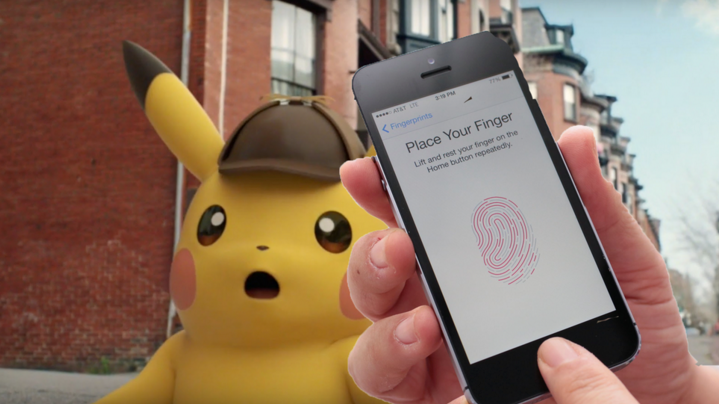 A fingerprint-ID locked phone wasn’t going to stop this 6-year-old from catching ‘em all.

Online purchases have been a pain in the wallet for parents, with the Federal Trade Commission hitting Apple, Google and Amazon with complaints accusing the companies of making it too easy for kids to make in-app purchases.

Kids buying online without their parents’ consent has cost these companies millions in settlements.

For Bethany Howell, in Arkansas, her daughter’s unsolicited shopping spree reportedly cost her $250 in Pokemon presents.

Little Ashlynd used her mother’s thumb to unlock a phone and open the Amazon app as mom napped on the couch just days before Christmas, The Wall Street Journal reported.

The child ordered 13 Pokemon gifts for herself, and told her parents she was “shopping” when they thought their Amazon account was hacked. The 6-year-old at least reassured her parents though that she got the shipping address right.

Howell was only allowed to return four of the items, after her daughter’s scheme was foiled. She told Ashlynd that Santa Claus learned about her fingerprint folly and wouldn’t be bringing her all the gifts.

Apparently Saint Nick isn’t the only one who sees you when you’re sleeping. So parents, start wearing gloves to bed.

Why unique baby names are trending in the U.S.