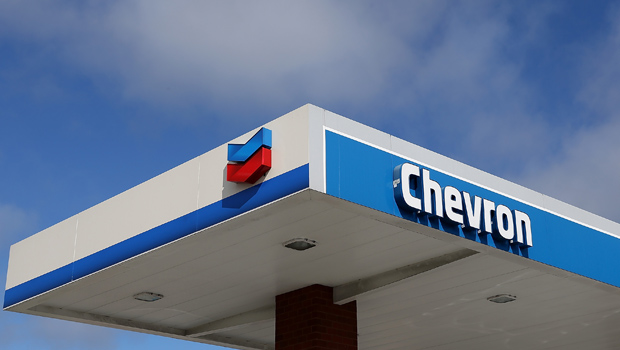 In its interim earnings update Tuesday, Chevron said it was hurt by issues including unfavorable foreign currency rates and weaker results from its refining and marketing operations.

U.S. production fell by 19,000 barrels of oil equivalent per day in the first two months of the quarter, largely because of Hurricane Isaac's impact. Isaac also disrupted refinery operations.

Charges for the quarter are expected to be higher than expected as well.