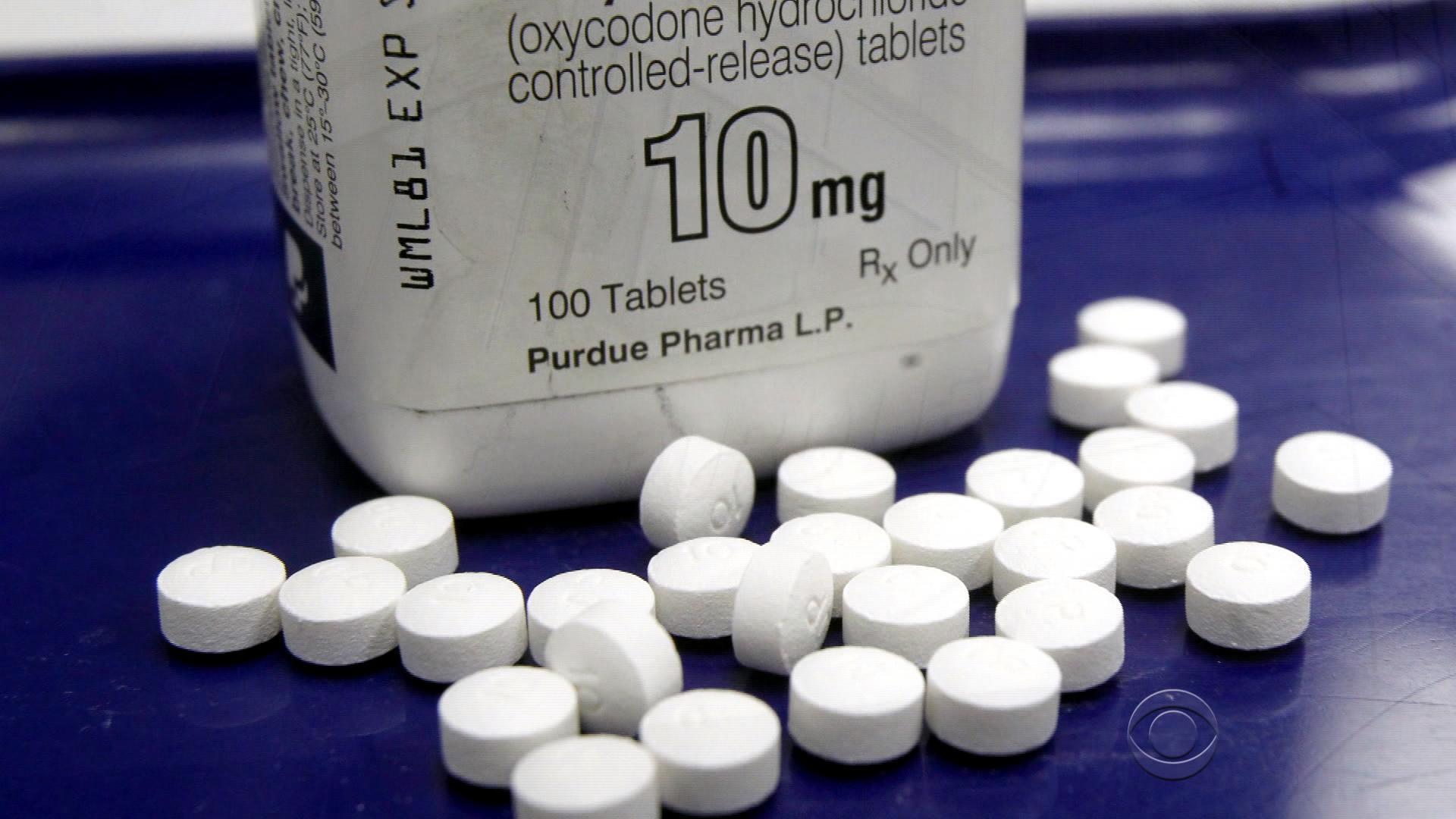 The Cherokee Nation sued distributors and retailers of opioid medications on Thursday, alleging the companies have contributed to “an epidemic of prescription opioid abuse” within the tribe and have not done enough to prevent tribal members from acquiring illegally prescribed opioid painkillers.

The lawsuit alleges that six distribution and pharmacy companies have created conditions in which “vast amounts of opioids have flowed freely from manufacturers to abusers and drug dealers” within the 14 northeastern Oklahoma counties that comprise the Cherokee Nation.

The tribe argues the companies regularly turn a “blind eye” to opioid prescriptions that would require further investigation before pills are dispensed. The lawsuit also alleges the companies have pursued profits instead of trying to reduce opioid-related addition that has taken the lives of hundreds of Cherokee citizens and cost the tribe hundreds of millions of dollars in health care costs.

“Defendants have created an environment in which drug diversion can flourish,” the lawsuit states.

AmerisourceBergen spokesman Gabriel Weissman released a statement saying the company stops the shipment of orders it believes are suspicious.

“The issue of opioid abuse is a complex one that spans the full health care spectrum, including manufacturers, wholesalers, insurers, prescribers, pharmacists and regulatory and enforcement agencies,” Weissman said.

Cardinal Health said in a statement that it will defend itself against the allegations and believes the lawsuit does not advance “the hard work needed to solve the opioid abuse crisis — an epidemic driven by addiction, demand and the diversion of medications for illegitimate use.”

CVS Health said it has stringent policies and procedures to determine whether a controlled substance prescription was issued for a legitimate medical purpose before a pharmacist fills it. Walgreens said it does not comment on pending legislation.

Wal-Mart and McKesson did not immediately respond to requests for comment.

The lawsuit seeks to make the companies accountable for creating an oversupply of the drugs, said special counsel Richard Fields, an attorney for the tribe in Washington, D.C.

“We’re hoping that this case and others like it will put a focus on the supply is too great,” Fields said.