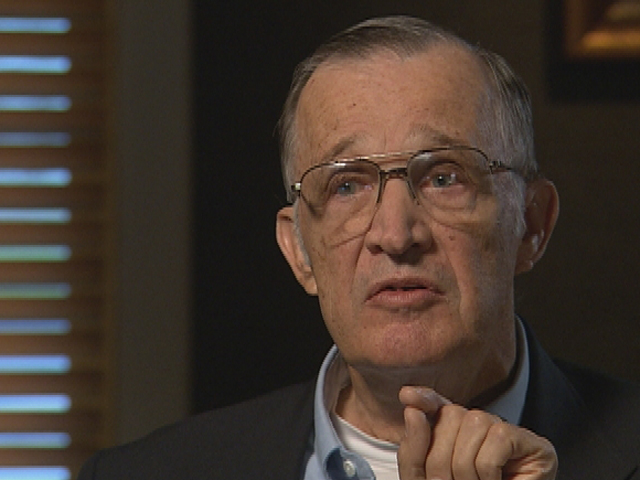 AUSTIN, Texas - A former prosecutor who used false testimony and withheld evidence to send a now-exonerated man to Texas' death row has lost an appeal to overturn his disbarment.

The Dallas Morning News reports that the Board of Disciplinary Appeals on Monday upheld the decision of the State Bar of Texas to disbar Charles Sebesta. The board's decision is final.

The bar revoked the Burleson County district attorney's law license in June, finding he had engaged in prosecutorial misconduct in the case of Anthony Graves.

Graves was convicted and sent to Texas death row for the 1992 slayings of six people. A federal appeals court reversed his conviction in 2006. He was released from prison four years later, after serving a dozen years on death row, when a special prosecutor determined he should be freed and declared innocent.

"It takes great courage to say a prosecutor was so clearly acting against the rules of fair play that he should be stripped of his law license," Graves said at the time of Sebesta's initial disbarment. "But the panel did just that, and I appreciate it.

"I have waited 20-plus years for complete justice and freedom. ... No one who makes it a goal to send a man to death row without evidence - and worse, while hiding evidence of my innocence - deserves to be a lawyer in Texas."

"48 Hours" investigated the Graves case in its Emmy-winning broadcast, "Grave Injustice."Graves has credited the broadcast with getting the state of Texas to pay $1.4 million in compensation.

Sebesta left office in 2000 after 25 years as prosecutor in the two counties about 100 miles northwest of Houston.