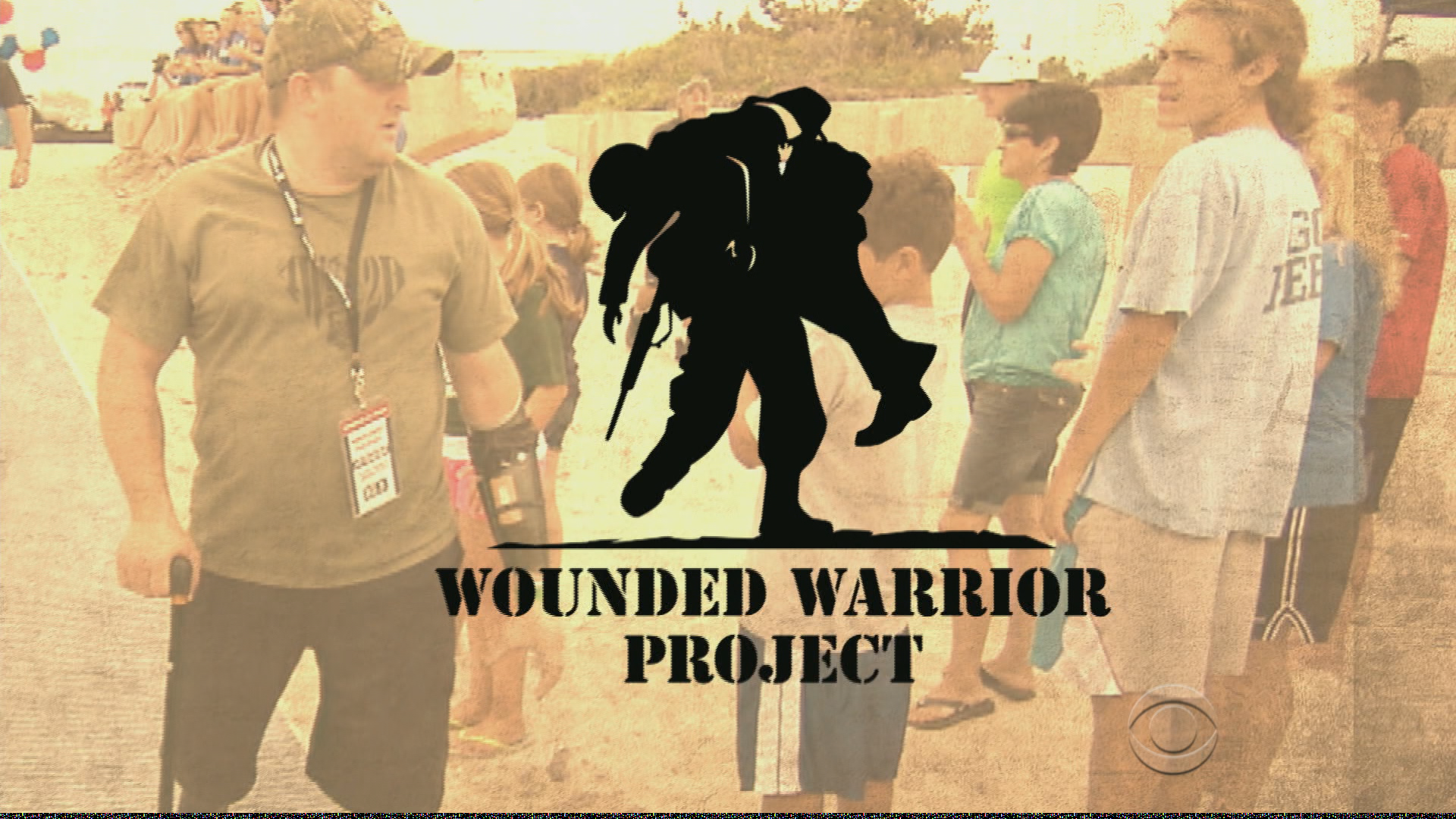 The country's most prominent veterans charity is facing criticism from more than 40 former employees about how it spends the more than $800 million it has raised in the past six years.

In Part 3 of a CBS News investigation, a charity watchdog raises questions about how much money is actually being spent on veterans.

Marc Owens, a former director of tax exempt organizations at the IRS, reviewed the Wounded Warrior Project's tax documents at the request of CBS News. He was asked what was his biggest concern in the numbers.

Wounded Warrior Project says 80 percent of their money is spent on programs for veterans. That's because they include some promotional items, direct response advertising, and shipping and postage costs.

Take that out, and the figures look more like what charity watchdogs say -- that only 54 to 60 percent of donations go to help wounded service members.

The CEO has said that the fundraising should and can be included in the programs and services.

"I'd be curious to know how asking people for money equates to the assistance of wounded veterans," responded Owens.

Steven Nardizzi has been CEO since 2009. In 2014 he was paid nearly half a million dollars, which is in line with similar-sized charities. But many former employees told CBS News they thought it was too much, and Nardizzi defended his salary to the CBS Norfolk affiliate last April.

"My salary is less than one-tenth of one percent of the donations that come in, and I am running an organization that is helping hundreds of thousands of warriors," Nardizzi said.

Last year, WWP gave a $150,000 grant to a group that defends higher spending on overhead, executive salaries, and fundraising by charities.

"If your only fixation is spending the most on programs, that's feeling good, but not necessarily doing good. You can run a lot of program activities you can spend a lot of money on and have them be wholly ineffective."

But charity watchdog Daniel Borochoff says his biggest concern is that the group is sitting on a $248 million surplus -- and not enough of it is being spent on veterans.

Wounded Warrior Project told CBS News it is committing $100 million to a new mental health care initiative, and they hope to raise another $500 million for long-term care for severely wounded veterans.

But it could be years before most of that money makes an impact on the lives of wounded service members.