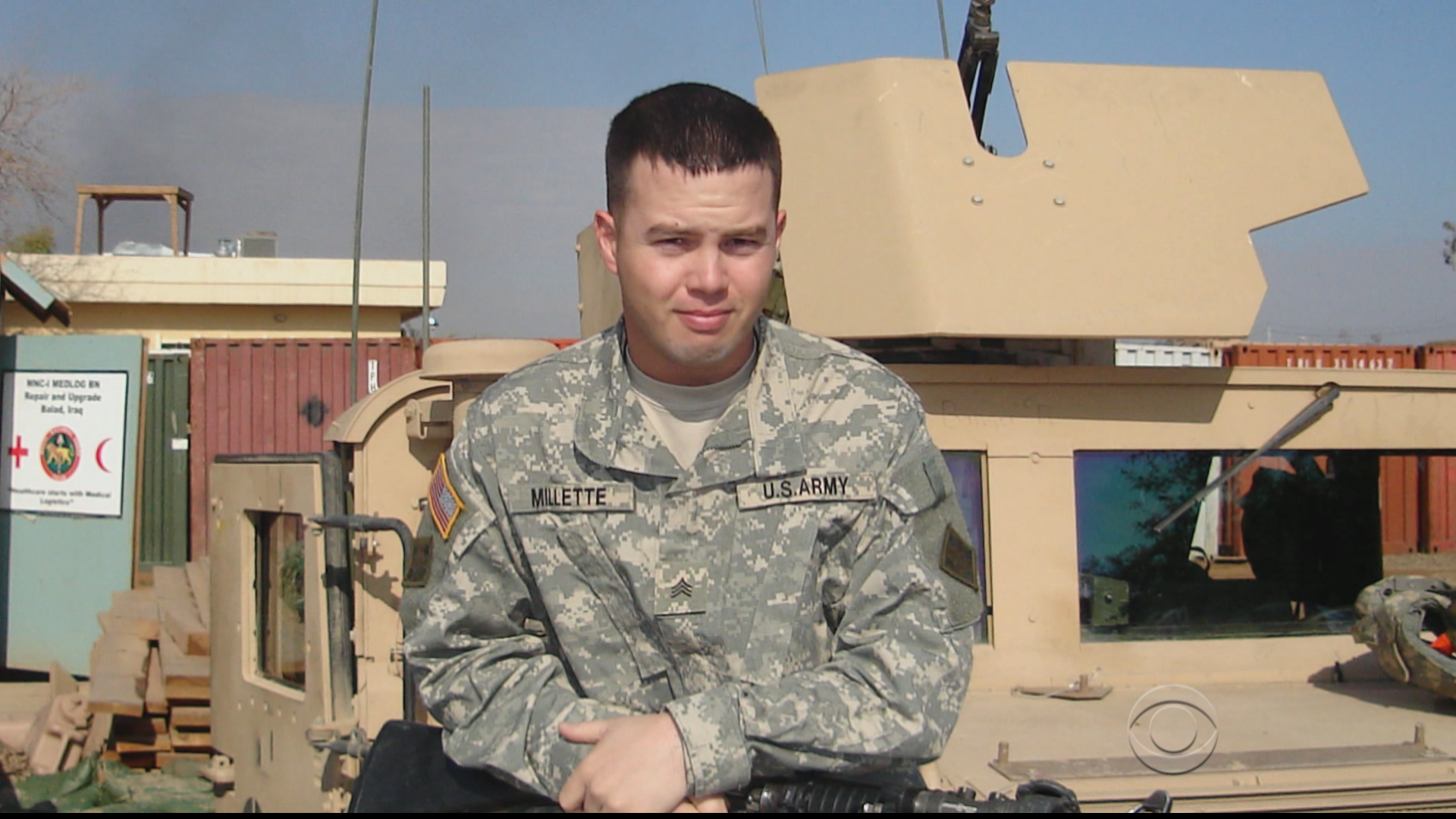 Wounded Warrior Project is the nation's most recognizable veteran's charity. The organization has invested heavily in fundraising and says this philosophy best positions it to carry out its stated mission: to honor and empower wounded warriors.

Many service members have said WWP's programs have positively impacted their lives, but now, former employees of the charity are speaking out about their concern that it is straying from its mission. In Part 2 of a CBS News investigation, former employees spoke about programs they said fall short.

Their commercials are easy to recognize and hard to miss. The charity's heavy investment in fundraising has paid off: bringing in more than $300 million in donations in 2014.

Retired Army Staff Sgt. Erick Millette came home from Iraq in 2006 with a Bronze star and a Purple Heart -- along with a traumatic brain injury and PTSD.

Wounded Warrior Project enrolled him in its program Warriors Speak, which "provides important life skills that help warriors succeed." In 2013, the charity hired him as a public speaker.

But Millette quit last year. He told CBS News correspondent Chip Reid that Warriors Speak is less like a program to help veterans and more like a fundraising vehicle.

"They will tell you it's not. But it is," Millette said. "I began to see how an organization that rakes in hundreds of millions of dollars a year is not helping my brothers and my sisters. Or at least not all of them."

CBS News has interviewed more than three dozen former employees of the Wounded Warrior Project and nearly all of them told us they're concerned that the organization has become more focused on raising money than on serving wounded veterans.

Many of those former staffers believe that after raising more than a billion dollars since 2003, the charity should be providing more comprehensive services to wounded veterans.

"I think they want to show warriors a good time. I think they get these warriors to events, but where's the follow up?" one former employee said.

"A lot of the warriors I saw needed mental health treatment. They don't get that from Wounded Warrior Project," one of the employees said.

"What happens when you make a suggestion that there's a better way to serve veterans?" Reid asked.

"If you use your brain and come up with an idea, within a matter of time, you're 'off the bus,'" the other employee said.

"They don't need you. It's their way or the highway," he added.

"I would raise issues. Why aren't we doing follow up? Why don't we have any case management?" Millette said.

"How would they respond?" Reid asked.

"'We don't call warriors. Warriors call us,'" Millette recalled. "Again, as a disabled veteran, it just makes me sick."

The organization declined our repeated requests to interview Wounded Warrior Project CEO Steven Nardizzi, but the charity offered us Capt. Ryan Kules, a recipient of its programs and services and its director of alumni.

"Wounded Warrior Project contacts alumni and family support members multiple times over the course of the year, we call each and every one of our alumni and family support members on their birth month to be able to ensure and check in, see how they're doing, and see if they need other programs and services," Kules said. "And then also have multiple opportunities for them, and us to follow up and see how they are doing."

Marc Owens is a former director of tax-exempt organizations at the IRS.

"What was your biggest concern in reading these forms?" Reid asked him, showing him the WWP tax forms.

"That I couldn't tell the number of people that were assisted," Owens said. "I thought that was truly unusual."

"They do put some of those numbers on the website," Reid pointed out.

"Yes, they do," Owens responded.

But what's the difference?

"Form 990 is signed under the penalties of perjury," Owens said.

"You have to be careful on there," Reid said.

"That's right, you have to be certain," Owens said.

Millette said he expects retaliation from Wounded Warrior Project, but said that won't stop him.

"As a disabled veteran, I feel that other veterans need a voice. I am in a position where I can be their voice," he said. "And I feel if I don't stand up and do what I feel is right, and voice their concerns, what I've heard, and how I feel, then I'm leaving them behind."

Capt. Kules, Wounded Warrior Project's representative, told CBS News that mental health services are important to the charity, and that it is committing $100 million over three years to a warrior care network in a partnership with four hospitals nationwide that will provide outpatient mental health services to post-9/11 veterans.