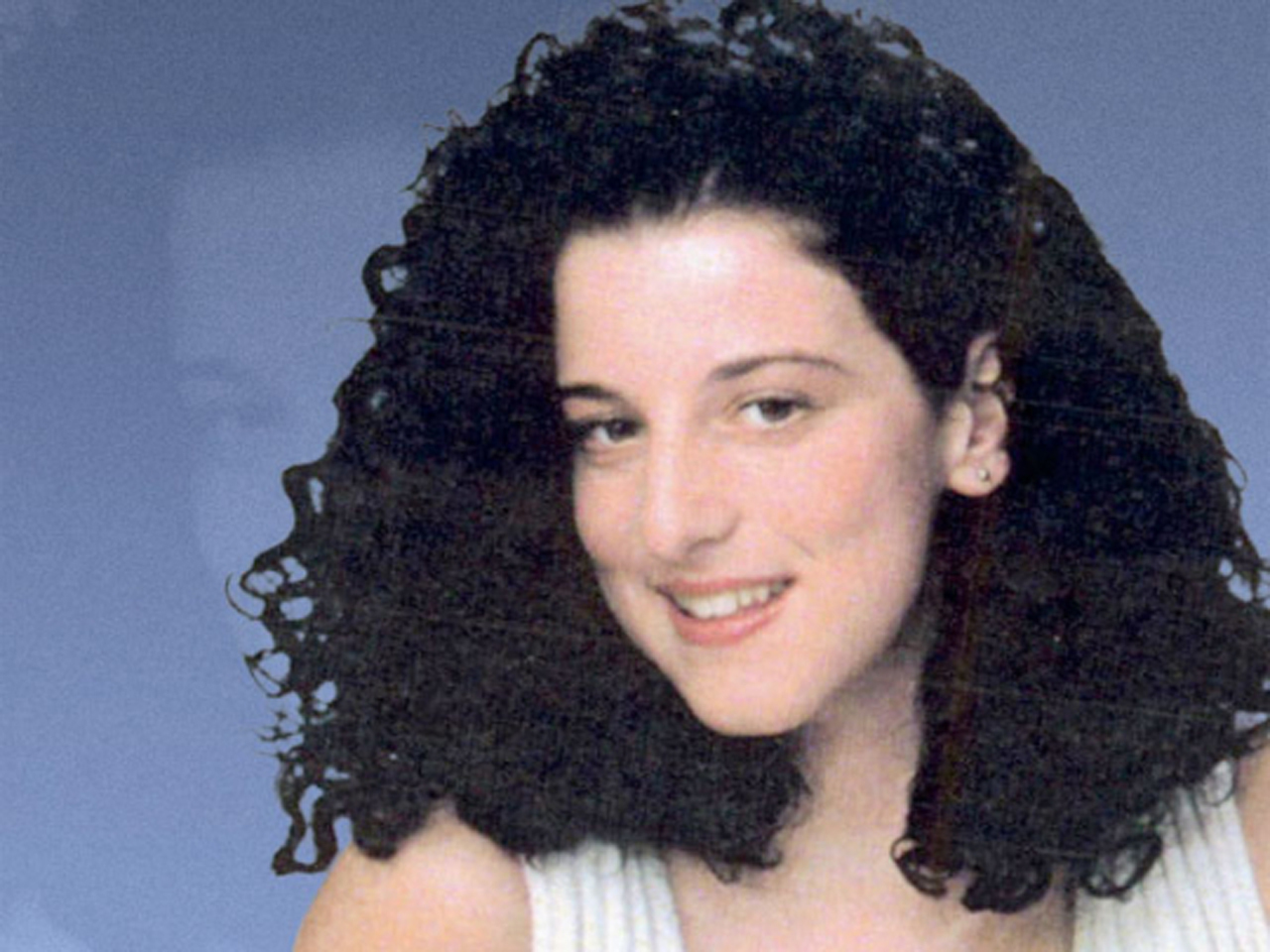 SACRAMENTO, Calif. - The mother of slain Washington intern Chandra Levy is speaking out following the news that prosecutors are dropping murder charges against the man convicted in her daughter's 2001 death.

Ingmar Guandique's request for a new trial was granted last year after doubts were raised about a key witness at his 2010 trial. Thursday, the U.S. Attorney's Office for the District of Columbia announced that they no longer believed the case against him could be proven beyond a reasonable doubt. Within hours of prosecutors' motion, a judge officially dismissed the case.

"I am totally in a state of shock," Levy's mother, Susan Levy, told KCRA-TV in California. "I am sick to my stomach and am having trauma and grief all over again."

"We all want our truth. I want to make sure we find out the truth. My husband and I hope that justice is found for our family," Levy said. "But even if I get justice, (it) doesn't bring calm back to a family that's been fractured by a horrendous crime like this."

The U.S. Attorney's office said the charges were dropped "based on recent unforeseen developments that were investigated over the past week."

The statement does not elaborate, and Bill Miller, a spokesman for the U.S. attorney, declined to comment.

"After investigating this information and reviewing all of the evidence in this case, the government now believes it is in the interests of justice for the court to dismiss the case," prosecutors wrote in a one-page motion.

Guandique's lawyers in the public defender's office issued a statement Thursday saying their client has been vindicated.

"Finally, the government has had to concede the flaws in its ill-gotten conviction," the lawyers said, noting that Guandique had passed an FBI-administered lie detector test regarding his involvement. They accused prosecutors of hiding information that undermined their star witness at Guandique's 2010 trial.

The disappearance of the 24-year-old Levy created a national sensation after the Modesto, California, native who was in Washington as an intern for the Bureau of Prisons was romantically linked with then-Congressman Gary Condit. The California Democrat was at one point a prime suspect in the investigation, police acknowledged.

But Guandique was granted a new trial last year after doubts were raised about jailhouse informant Armando Morales, the key witness at Guandique's trial. Morales testified that Guandique confessed to the killing.

Defense lawyers have argued that Morales lied during the trial and that prosecutors knew or should have known the testimony was problematic.

"It is now clear that the jailhouse informant, who was central to the government's case, was a perjurer who too easily manipulated the prosecutors," Guandique's lawyers said in their statement Thursday.

Condit testified at trial that he didn't kill Levy but evaded questions about an intimate relationship saying, "We're all entitled to some level of privacy."

In a statement obtained by The Washington Post, Condit's attorney said the former congressman was disappointed the case had been dropped.

The statement released Thursday read, "The failure of authorities to bring formal closure to this tragedy after 15 years is very disappointing but in no way alters the fact that Mr. Condit was long ago completely exonerated by authorities in connection with Ms. Levy's death."

Prosecutors say that as a result of their action Guandique, who is from El Salvador, will be released to the custody of U.S. Immigration and Customs Enforcement and faces deportation.