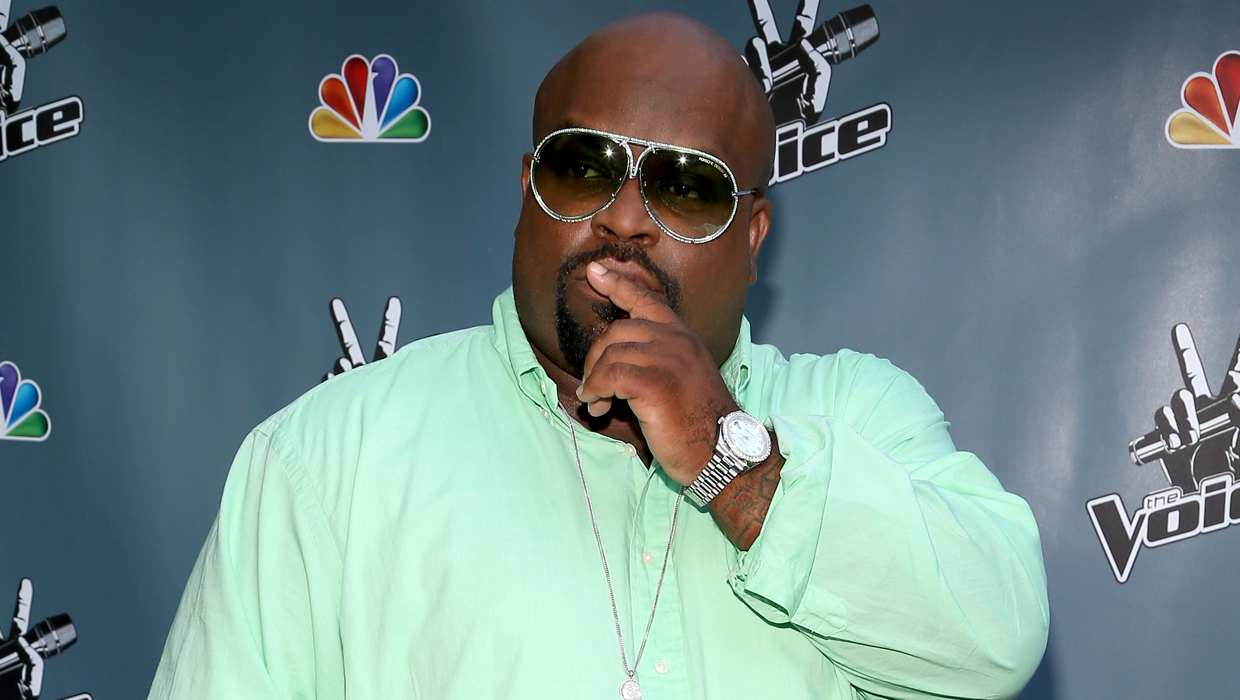 Cee Lo Green's tenure as a coach on "The Voice" has come to a end.

In an interview on Wednesday's "The Ellen DeGeneres Show," the "Forget You" singer told the talk show host that he won't be returning for season 6 of the NBC competition series, which kicks off Feb. 24.

"I'm not coming back at all," Green told a surprised DeGeneres, who said she was not made aware before the interview started that he was quitting the series.

Green, 39, first appeared on "The Voice" when it premiered in 2011, with fellow coaches Christina Aguilera, Blake Shelton and Maroon 5 frontman Adam Levine.

In 2012, Green received a Teen Choice Award nomination in the best male TV personality field for his performance.

Levine and Shelton are the only coaches who have remained with the series since its inception.

Green was appearing on "Ellen" mainly to discuss his upcoming summer tour with Lionel Richie, who also served as a guest on the talk show. During the chat, Green gave some of his reasons for wanting to leave "The Voice."

"I don't want to wear out my welcome there," Green explained. "I have so many other things I want to do. I haven't released an album in four years. I'm almost done with an album."

The former Commodores singer related with Green's desire to get back in the studio.

"The attention span for an audience now is about six days," Richie said.

Green began the interview by stating that his time may not be entirely up with the Peacock Network.

"I'm going to continue my relationship with NBC," he told DeGeneres. "I have a television show development deal with them and hopefully some other talk show opportunities for later in the year."

Green and Richie will kick off their tour on May 29 in Vancouver, Canada.

Tell us: Are you sad to see Green leave "The Voice"?