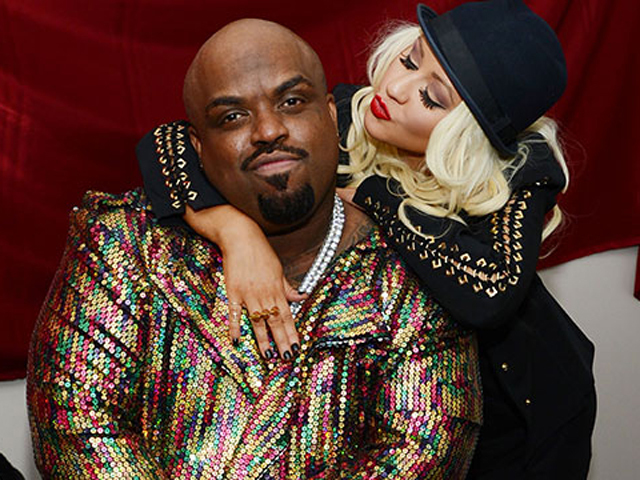 After taking a season off to focus on non-TV projects, Christina Aguilera and Cee Lo Green will return for the fifth season of "The Voice," NBC confirmed. Their replacements, Shakira and Usher, will return in season six, airing in 2014.

Both original judges maintained they always planned to return to their spinning chair, although many wondered if NBC would see it that way given the nearly universal praise Shakira and Usher have received throughout the currently airing season.

In the end, NBC apparently wanted to get the gang back together in a big way as Aguilera reportedly received more than $10 million dollars to return while Green's salary is undisclosed at this time.

Adam Levine and Blake Shelton will continue to judge throughout the upcoming two seasons.

"The Voice" airs Mondays and Tuesdays at 8 p.m. ET on NBC.