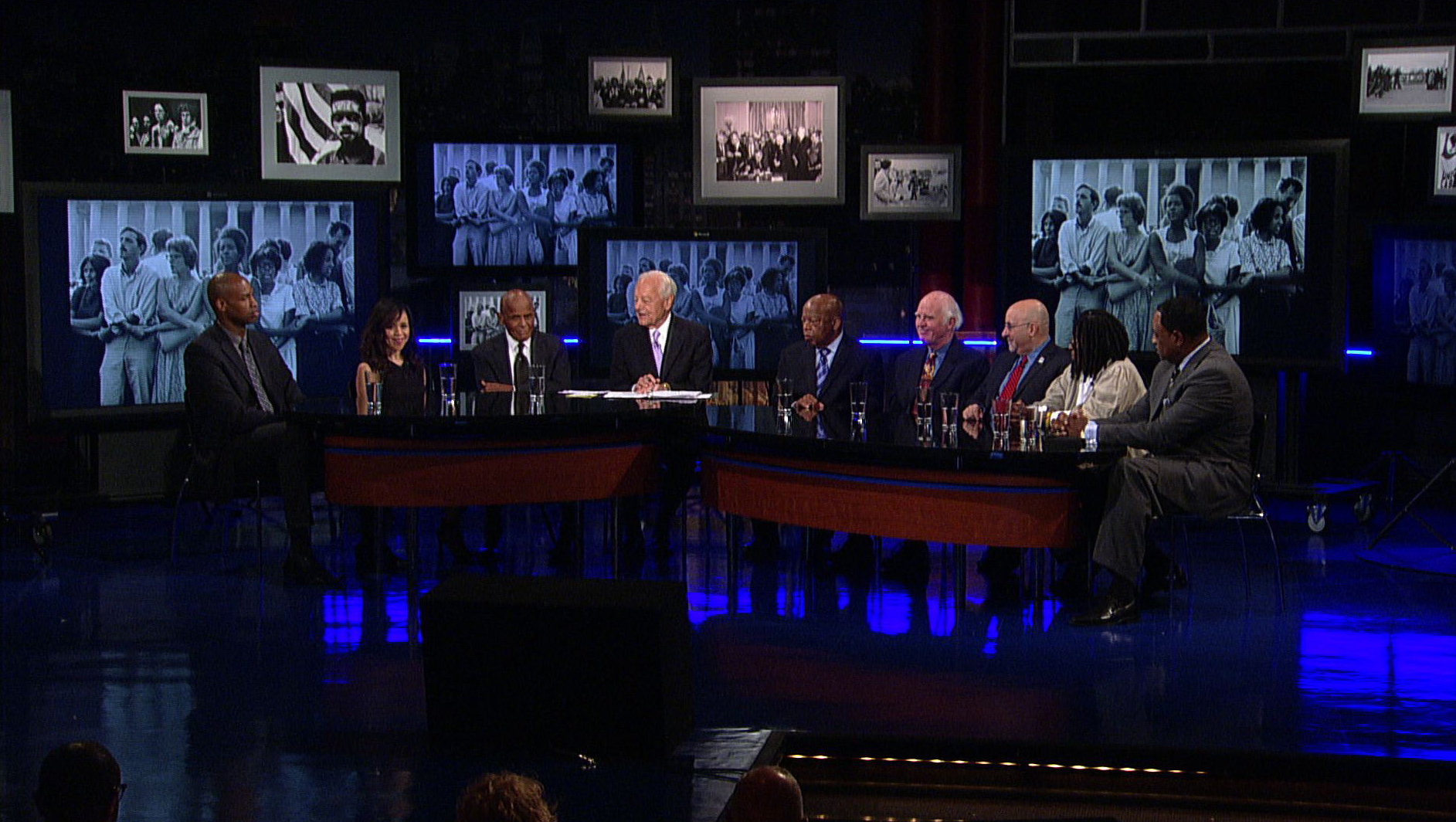 Here are some of the results:

The highest voting spike was during an excerpt from Dr. Martin Luther King Jr.'s "I Have a Dream" speech. His voice still resonates and moves his audience.

People disagree about whether our grandchildren will be free of discrimination. Younger members of the audience tend to believe race will become less important to their grandchildren.

Men feel less defined by their race, gender and sexual orientation than women.

A poll question asked, "Who faces the hardest time getting ahead in society?" The leading response was blacks (compared to whites, Hispanics, Asian Americans and Native Americans).

People agree that women are still discriminated against.

Just over half of our viewers believe that race relations have worsened since President Barack Obama's election.