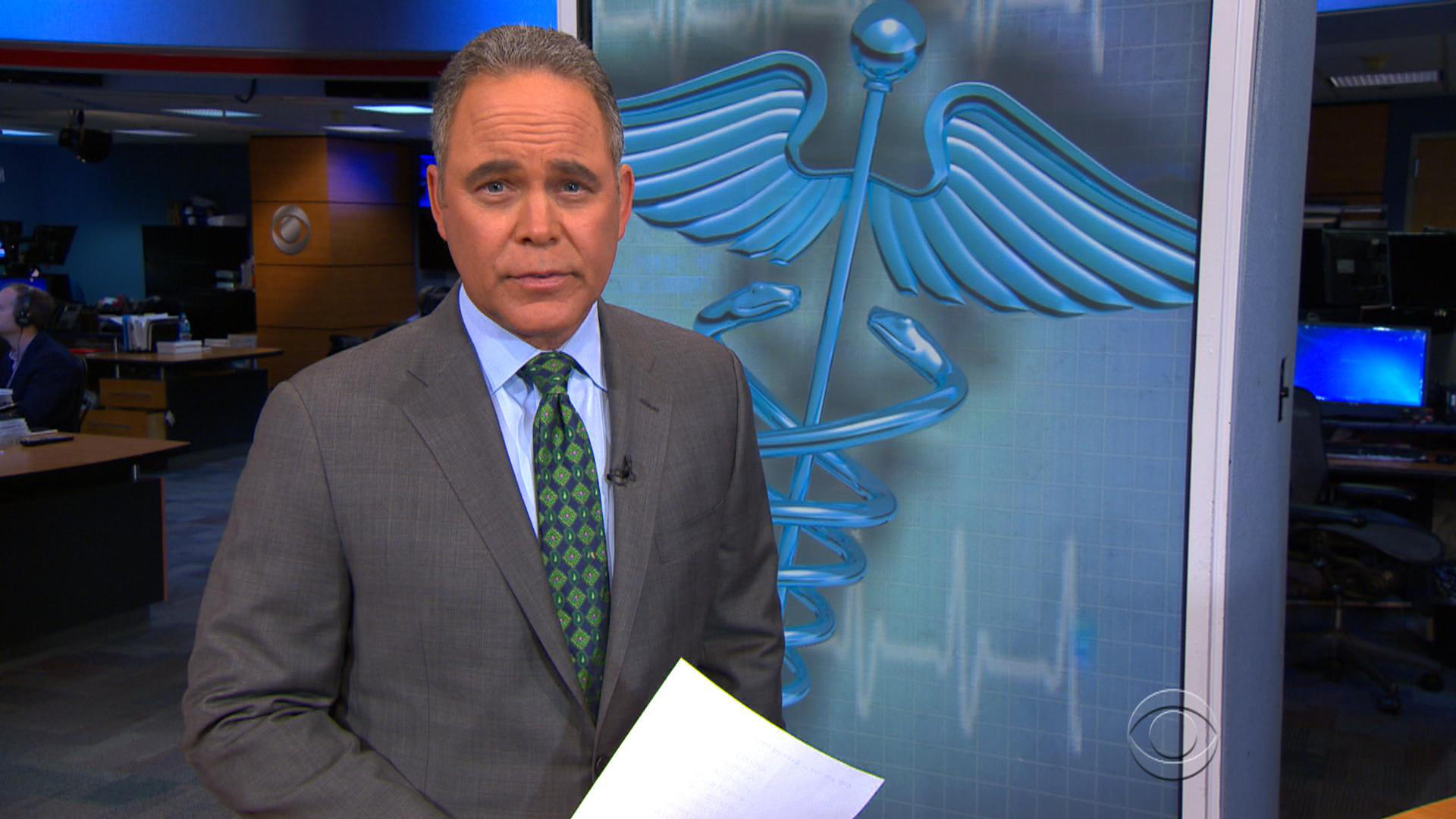 The “CBS Evening News” series “Heart of the Epidemic: West Virginia’s Opioid Addiction” is being honored with a 2016 Peabody Award, the committee announced Tuesday. Correspondent Jim Axelrod reported on the opioid crisis in West Virginia — “ground zero” in the nation’s opioid epidemic.

The first story in the series looked at a number of corrupt doctors who fuel the addiction to pain pills, a problem so acute that in May 2015 the West Virginia Supreme Court took the unprecedented step of ruling that pharmacies and doctors who negligently prescribe painkillers could be sued by patients.

CBS News obtained undercover police photographs documenting hundreds of patients lining up outside one clinic where they would pay $150 in cash to get their daily fix. CBS News also obtained video of an FBI raid on another clinic where thousands of undated and pre-signed prescriptions were seized for addictive pain medications like Vicodin, Xanax and Lortab.

After the first reports aired, Dr. Michael Kostenko, who wrote over 40,000 painkiller prescriptions in two years, agreed to sit down for an interview.

Another chapter of the series took a look at the pharmacists and national wholesalers who supply the pills. CBS News found one pharmacist had ordered 3 million doses of hydrocodone in a town with a population of only 400.

In the final installment of the series, CBS News interviewed West Virginia’s attorney general, Patrick Morrisey. His office had filed lawsuits against opioid manufacturers, but it was also revealed that Morrisey lobbied on behalf of those companies before taking office.