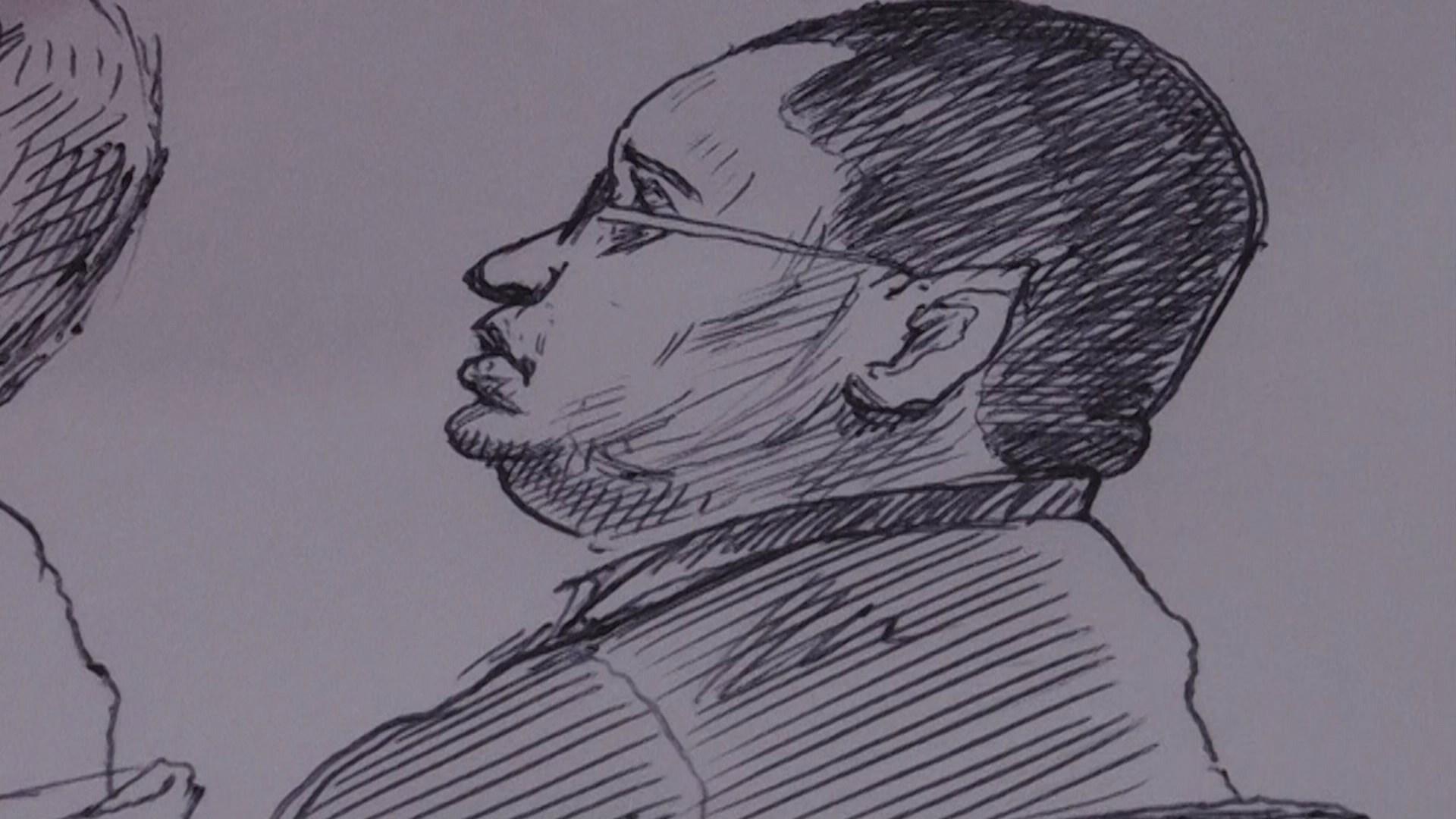 Investigators say the 34-year-old Millan, jailed since his 2015 arrest in Texas, was a regional leader of the cartel in Piedras Negras, Mexico.

Witnesses testified Millan worked with other cartel leaders to bribe politicians and kill dozens of people to protect drug smuggling.

Testimony indicated Millan in 2013 used an ax to dismember a girl and burned her body in front of her parents to punish her father. He laughed as the body burned, saying, "So you'll remember me," according to CBS affiliate KENS-TV.

"Without mercy or compunction he brutally murdered anyone and everyone as it suited him and his cartel, at times inflicting the cruelest of pain, forcing relatives to watch their loved ones murdered before he turned his blades on them," said U.S. Attorney Richard L. Durbin Jr.

Before 2013, prosecutors said Millan was a hitman with the Zetas cartel and was responsible for the deaths and torture of at least 29 people in North Mexico, KENS reported. In March 2011, Vasquez participated in a massacre in Mexico. A former Zeta member testified at trial that Millan was among the commanders who ordered the kidnapping of 300 people who were lined up and shot 40 people at a time.