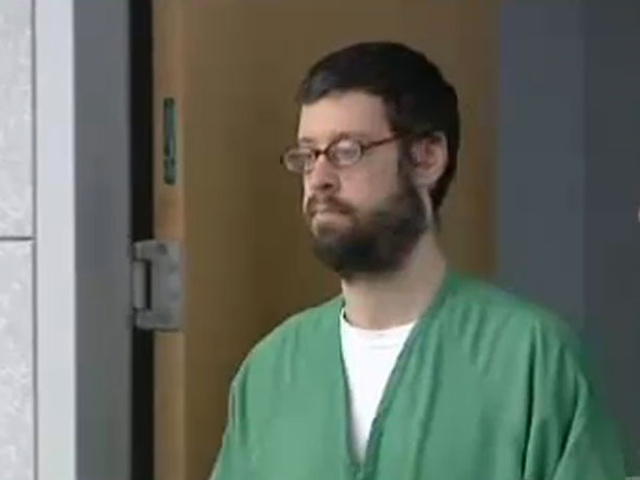 (CBS/AP) VISTA, Calif. - A gunman who opened fire on a crowded elementary school near San Diego has been sentenced to 189 years to life in prison.

A judge sentenced 42-year-old Brendan O'Rourke Friday for the October 2010 attack at Kelly Elementary School in Carlsbad that injured two second-grade girls before three construction workers wrestled the shooter to the ground.

In March, a jury in Vista convicted O'Rourke of premeditated murder and assault with a firearm. The jury found he was sane at the time of the attack.

O'Rourke had a .357 Magnum revolver, extra ammunition, a gas can and matches when he opened fire at the school playground where there were 230 children.

The girls who were injured have recovered.

Grandfather visiting from Mexico among the parade shooting victims
Thanks for reading CBS NEWS.
Create your free account or log in
for more features.
View CBS News In
CBS News App Open
Chrome Safari Continue
Be the first to know
Get browser notifications for breaking news, live events, and exclusive reporting.