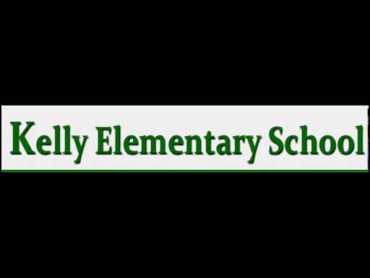 CARLSBAD, Calif. (AP) Two students hit when a gunman opened fire at a Southern California elementary school Friday do not have life threatening injuries, authorities said. The gunman at Kelly Elementary School in Carlsbad was "ranting," an eyewitness said.

The shooter was tackled by bystanders, said police.

The North County Times reported the students were shot in the arm.

Terry Lynn told KNSD-TV he looked out his window to see a man park his van, jump over a fence at the school, walk across a field, and fire a .357 Magnum revolver toward a crowd of children.

"He was saying something about the president, he was ranting," Lynn said.

Lynn said he screamed, "No! No!" and rushed to the scene. By the time he arrived, construction workers had tackled the suspect. He helped restrain the man until police arrived.

"It was very chaotic," he told the television station.

Witnesses said the man appeared to be firing randomly and was holding something that looked like a gas tank.

"I heard the first gunshot and turned and saw a guy with a jack-'o-lantern in his hand running and shooting at something," Jordan Sears told The San Diego Union-Tribune. "First there was screaming, then there was silence.

"I thought it was fake because I didn't see kids falling down," said Sears, who was returning from a nearby lagoon.

The school, about 35 miles north of San Diego,  was placed on lock-down while parents waited for their children in a nearby park.