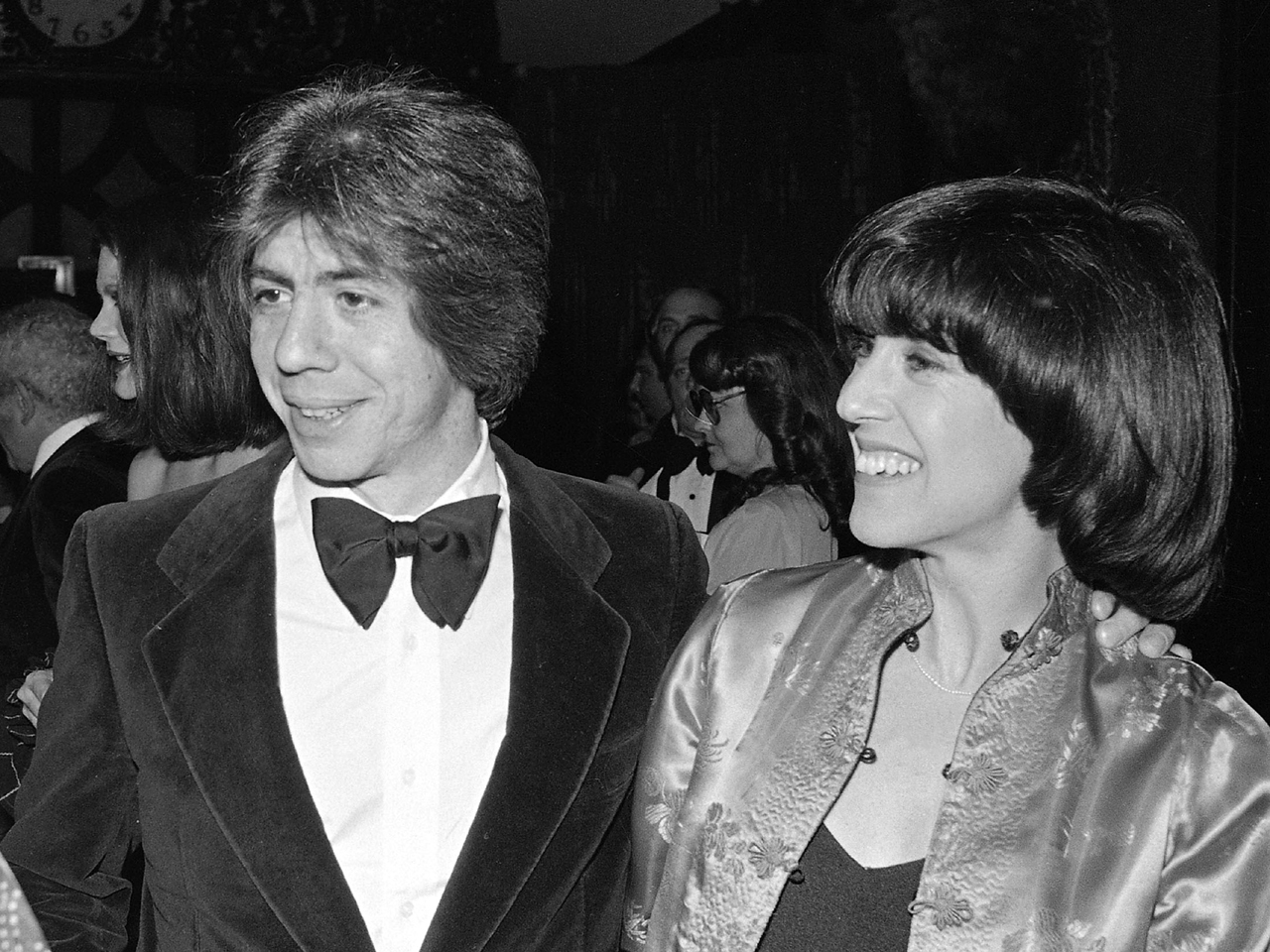 (CBS/AP) Nora Ephron's turbulent marriage to Washington Post journalist Carl Bernstein provided inspiration for a lot of her work, specifically for her novel and film "Heartburn."

Ephron met Bernstein in the 1970s after he had teamed with fellow Washington Post reporter Bob Woodward on their prize-winning coverage of the Watergate scandal that brought down President Richard Nixon.

The two were married in 1976 and had two children. But, their love faded when she was pregnant with their second child and discovered that he was having an affair.

The filmmaker turned to her art as an outlet for her pain, writing the book "Heartburn" which she later turned into a film starring Meryl Streep and Jack Nicholson.

The book appeared to be so directly ripped from her life that Bernstein even threatened to sue. Ephron told the Associated Press years later that she remembered exactly the place she was in when she began "Heartburn."

"I was working on a screenplay and wrote the first 10 pages of a novel, and I knew the title, knew there were going to be recipes in it. This I remember, exactly where I was, working and knowing, `Oh, I see, enough time has passed that I'm ready to do this."'

Bernstein was Ephron's second husband and the father of her two sons. She was married to novelist Dan Greenberg first and then lastly, she married screenwriter Nicholas Pileggi, who survives her.