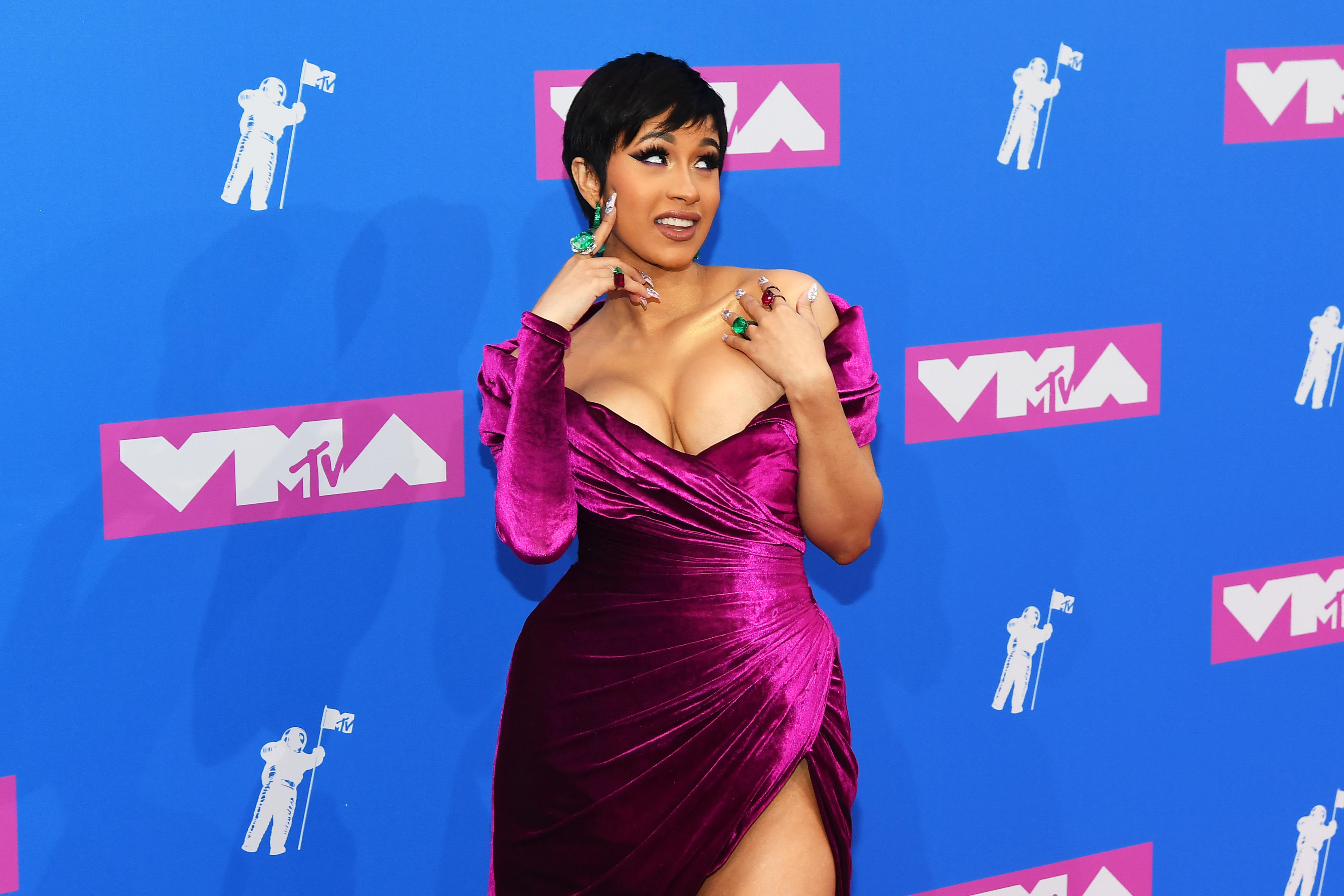 Cardi B has apologized to the King family for portraying Coretta Scott King in a parody video posted on TMZ on Tuesday, the 55th anniversary of the March on Washington. The skit, called "The Real Housewives of the Civil Rights Movement," was part of a new show called "Off the Rip."

Dr. Bernice King, youngest child of Martin Luther King Jr., said the rapper has apologized. She wrote on Twitter that Cardi B reached out to her.

Earlier, Dr. Bernice King had called the skit "repulsive" and "false," according to TMZ.

In the skit, Cardi B, as Coretta Scott King, talks about Martin Luther King Jr.'s alleged infidelities and says, "All these hussies want to sleep with my husband, but it's alright because I know he marches home to me." The skit also jokes about the assassination of the civil rights leader, saying, "Nothing can go wrong for Martin in Memphis."

Martin Luther King III, Dr. King's eldest son, told TMZ that he was particularly upset that the skit was released on the anniversary of his father's famous "I Have a Dream" speech, and felt that it distracted from more important issues. He also said Cardi B did not portray his mother accurately.