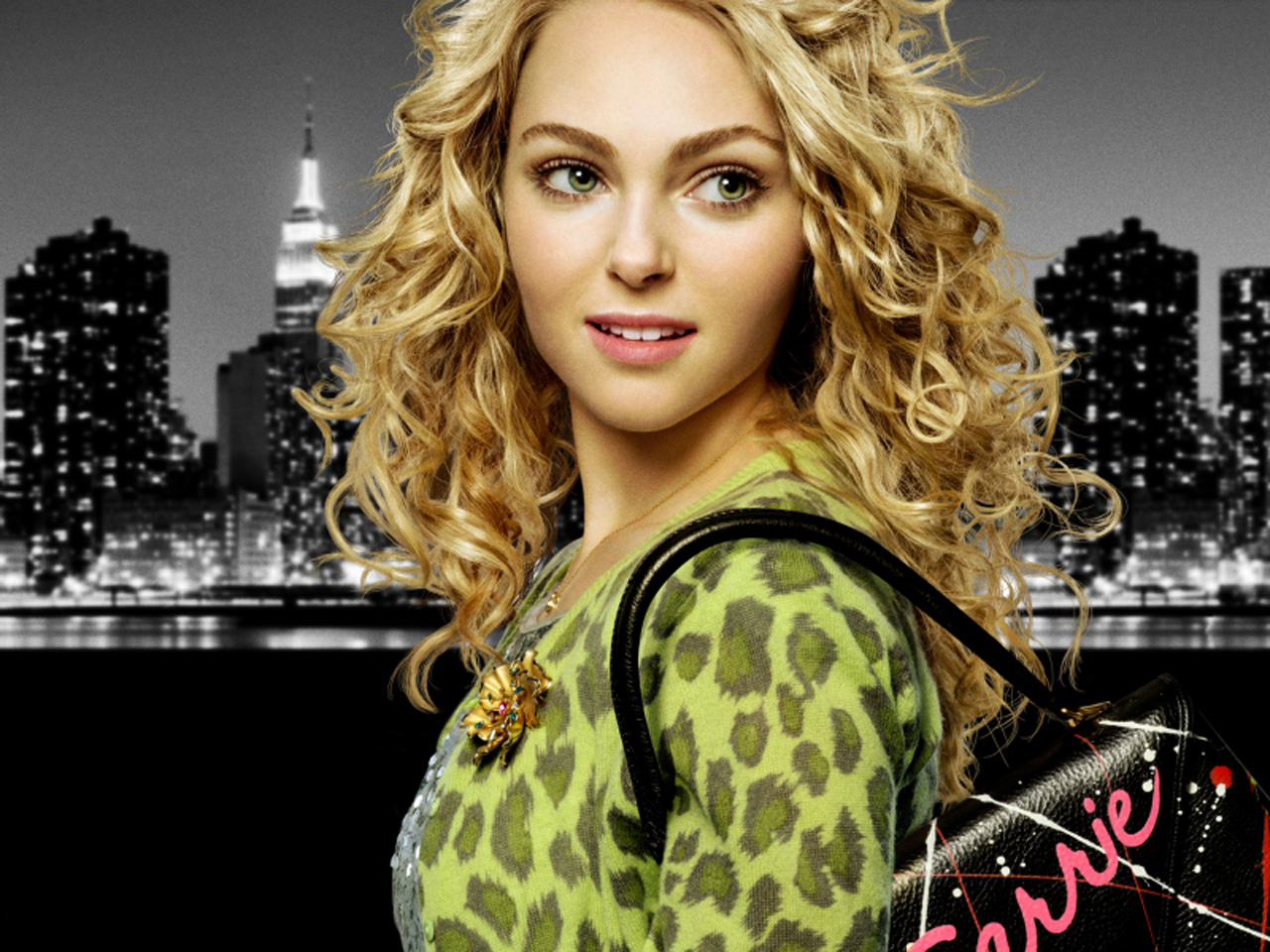 When it was announced that Carrie Bradshaw would be returning to TV -- albeit in a much younger version of herself -- "Sex and the City" fans rejoiced, and expectations were high.

There was no way that the "Carrie Diaries," which launched in January on the CW, could not be a hit? Or so it seemed. It turns out that not everyone loved the 1984-set "Sex and the City" prequel that followed a 16-year-old Carrie (played by the curly-haired AnnaSophia Robb). Ratings for the show have been disappointing to say the least, drawing an average of 1.5 million viewers, and now it's in danger of not being picked up for a second season.

Even the original Carrie Bradshaw herself seemed to have mixed feelings about "Diaries." When asked her opinion of the show in a recent interview, she said: "I'm not sure...You know, I think it's one of those things that tests your generosity," she replied. "She [AnnaSophia Robb] is a lovely girl and I want her to feel good about it, but it's...odd."

And it seems like Parker's description of the show as "odd" was being quite "generous."

But the original "SATC" scribe, Candace Bushnell, insists that viewers should give the young Carrie a chance. In an interview with The Daily Beast, she defends her show (which was spawned from her 2010 YA novel), and tells viewers why they should be watching. Any the main reason they should be watching? Because it's a good show of course!

"It is a really good show!" said Bushnell in the Q&A. "And interestingly, last weekend, I had a couple girlfriends over, and we were watching 'Sex and the City,' and then we watched some 'Carrie Diaries.' There are a lot of surprising similarities in terms of tone and the kinds of antics the characters get into. So I think they're doing a good job."

Tell us: Do you agree with Bushnell? Were you watching "The Carrie Diaries," and do you hope it comes back for a second season?