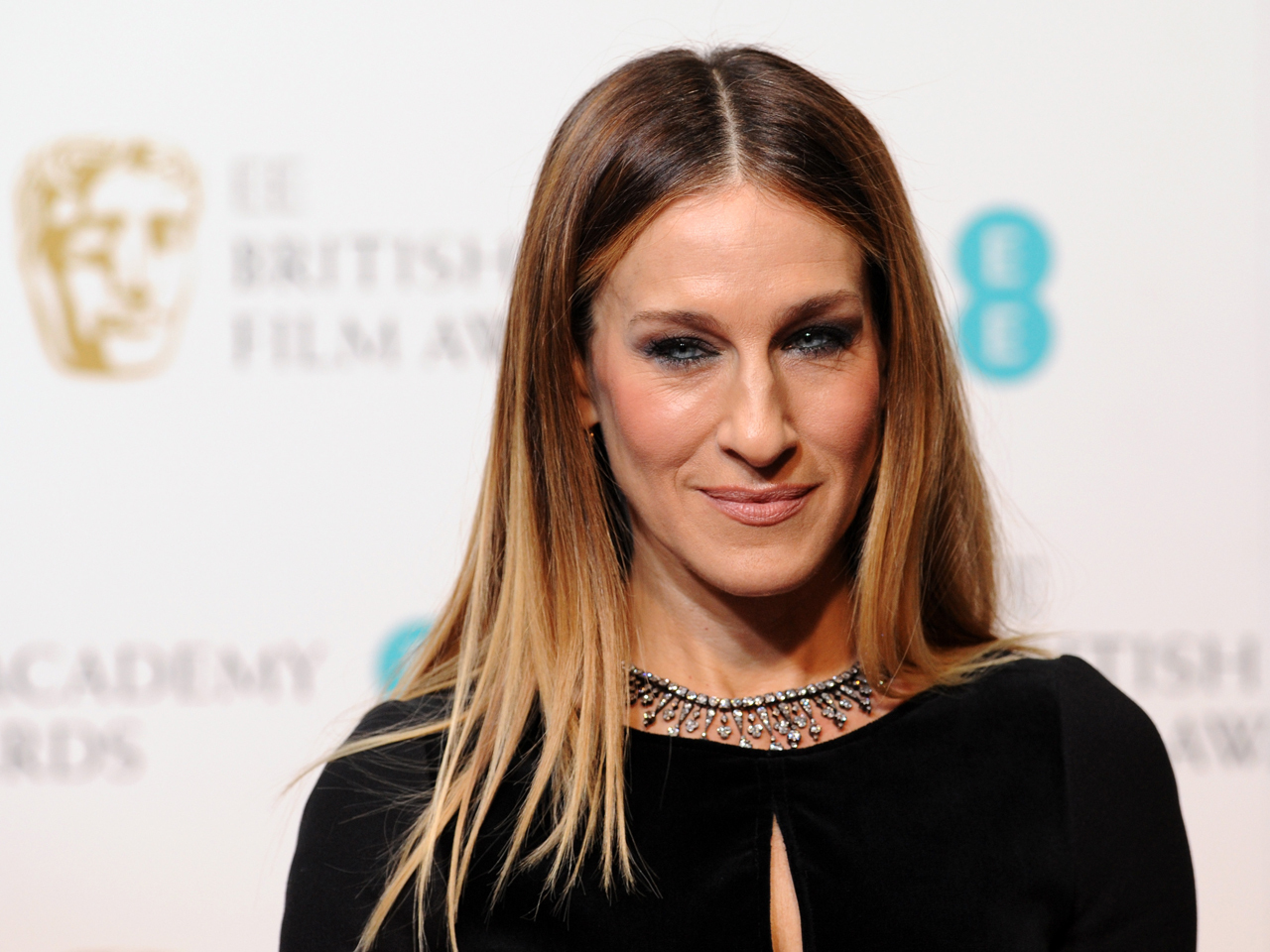 Sarah Jessica Parker played Carrie Bradshaw for six seasons of "Sex and the City" and in two subsequent films, but doesn't seem to be thrilled about the newest incarnation of the character.

In an interview with Net-a-Porter's The Edit, Parker was asked how she felt about another actress playing Carrie on the CW's prequel series, "The Carrie Diaries."

"I'm not sure...You know, I think it's one of those things that tests your generosity," she replied. "She [AnnaSophia Robb] is a lovely girl and I want her to feel good about it, but it's...odd."

Parker, 47, also told the magazine she believes "Sex and the City" (and her role as a producer on the show) paved the way for Lena Dunham and "Girls."

"HBO was very encouraging of the beyond-camera role I played, and I feel that had we not done it, I don't know that would have existed for 'Girls.' It's a such a different way of thinking and it's not conventional," she explained. "I also think [Dunham] came along understanding her voice and with the support of a producing partner [Judd Apatow] experienced enough to say she is capable of this, she needs to be in charge of the story as it's her voice. I do feel 'Sex and the City's' success made that possible, and it would have been different otherwise."

The actress also shared that the years spent shooting "Sex and the City" had a lasting effect on her -- and her feet, in particular.

"For 10 or so years, I literally ran in heels. I worked 18-hour days and never took them off. I wore beautiful shoes, some better made than others, and never complained," she told The Edit. "But then I did 'I Don't Know How She Does It,' and I was very thoughtful about my whole wardrobe and said, you know, [Kate Reddy] could not afford really good footwear. So I got [lower priced] shoes and the bottoms weren't leather, they were plastic, so I slipped a couple times, twisted my ankle. I went to a foot doctor and he said, 'Your foot does things it shouldn't be able to do. That bone there...You've created that bone. It doesn't belong there.'"

She continued, "The moral of the story is, the chickens are coming home to roost. It's sad, because my feet took me all over the world, but eventually they were like, 'You know what, we are really tired, can you just stop -- and don't put cheap shoes on us?'"