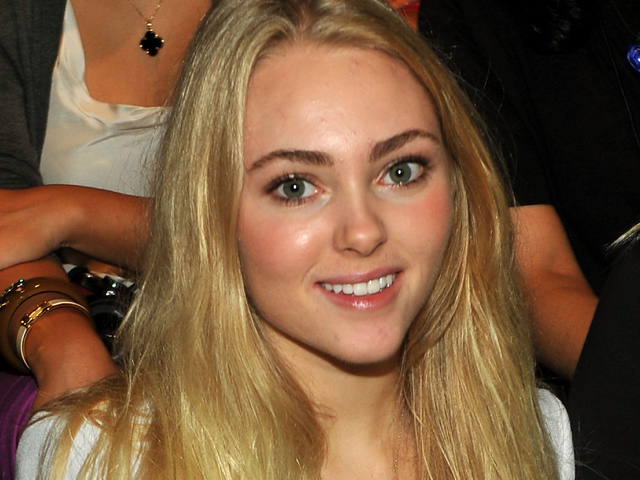 (CBS) The CW's "Sex and the City" prequel now has its Carrie.

Actress AnnaSophia Robb has been cast as a young Carrie Bradshaw in the pilot for "The Carrie Diaries," according to The Hollywood Reporter.

"The Carrie Diaries" is based on the novel of the same name by Candace Bushnell, and focuses on Bradshaw - played by Sarah Jessica Parker on the hit HBO series and in the two "SATC" films - during her high school days in the early 1980s.

Robb, 18, is best known for her film roles, which include "Charlie and the Chocolate Factory," Bridge to Terabithia" and "Race to Witch Mountain."

Tell us: What do you think of Robb as a young Carrie Bradshaw?