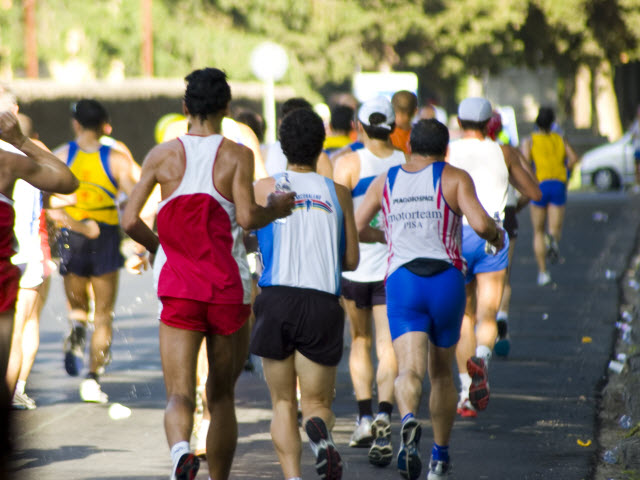 (MoneyWatch) After days of a rumored deal, Japanese telecommunications company Softbank announced it would buy up to 70 percent of Sprint (S) for $20.1 billion cash -- $8 billion to the number 3 U.S. mobile carrier directly and $12.1 billion to shareholders.

Both companies hope that combined heft and greater amount of cash to invest will help the new entity better take on the two U.S. mobile behemoths: Verizon Wireless (VZ) and AT&T (T). Even though the deal will leave a combined strength of 96 million customers in the U.S. and Japan, the new entity will still trail far behind Verizon and AT&T in North America. However, consumers will benefit from additional competition in the market.

According to a joint Softbank and Sprint press conference, both companies' boards have approved the deal, which is expected to close in the middle of 2013. There is a $600 million penalty should either Sprint's shareholders refuse to ratify the deal or if Softbank cannot obtain the financing it needs. In addition, should Sprint shareholders vote the deal down, it would pay up to $75 million in Softbank expenses.

Acquisitions and mergers have become a growing instrument of competition in the highly competitive U.S. market. Verizon and AT&T have long dominated the U.S. mobile market, sending smaller players searching for ways to better compete. Deutsche Telecom tried to sell T-Mobile to AT&T last year, but regulatory complications kept the transaction from going through. Earlier this month, T-Mobile, which is the fourth largest carrier in the U.S., said it would buy MetroPCS, the fifth largest.

The flurry of activity is unlikely to overturn the dynamics of the wireless market in the U.S. What the Softbank purchase of Sprint and infusion of cash will do, however, is let the the company remain viable in the U.S., and that's of great benefit to consumers. The more choice people have in wireless carriers, the more competitive pricing and services have to be offered by carriers to keep their customers. 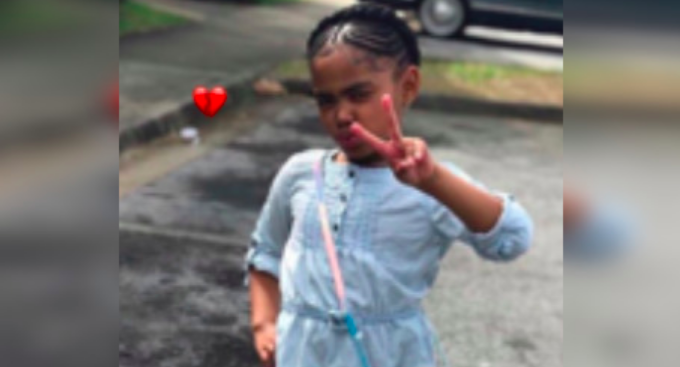 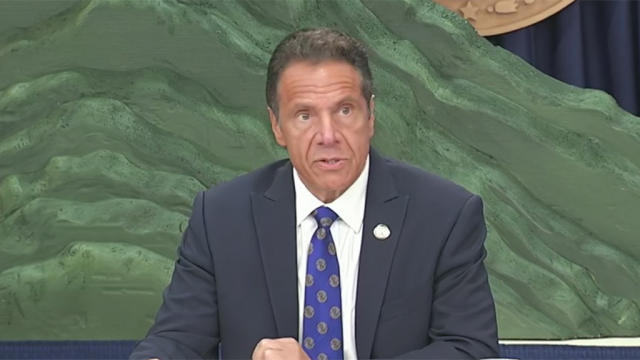 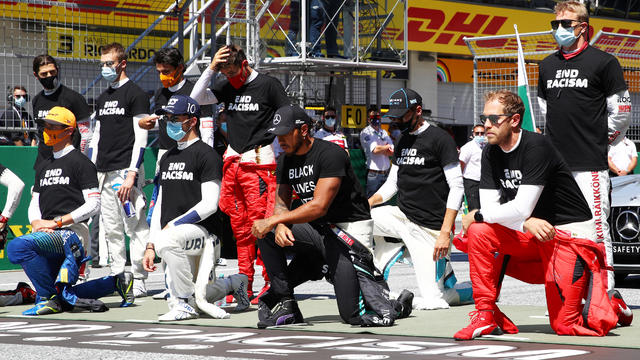