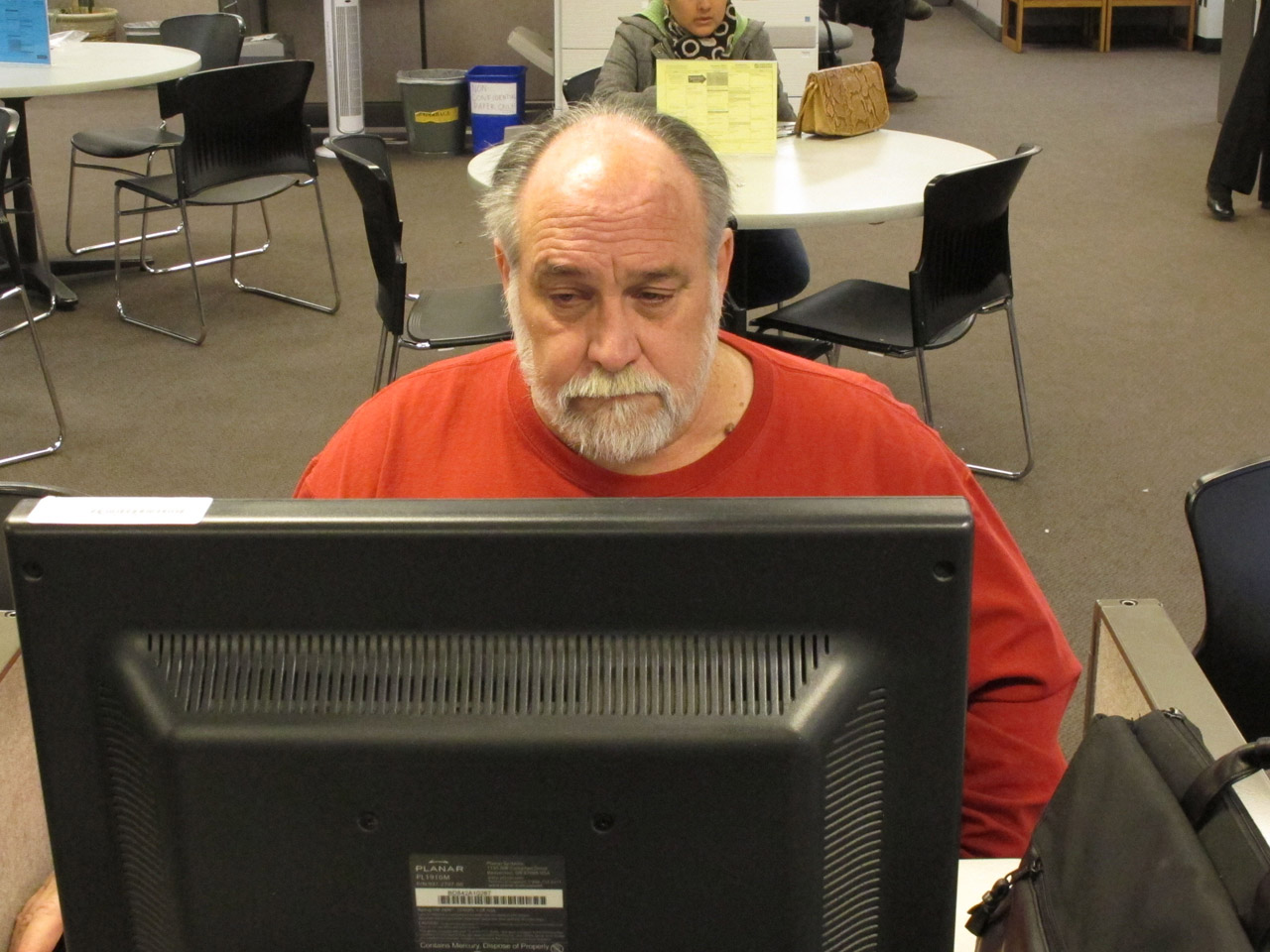 In the 10 weeks since the emergency unemployment benefits program expired, two million Americans have stopped receiving their checks. In spite of multiple Senate proposals to extend the program, however, no agreement has been reached.

Now the Senate has two more offers to consider, competing Democratic and Republican proposals that show the two parties are still at odds on how the program should be paid for.

Last month, the Senate came closer than ever before to clearing procedural hurdles on a bill to revive the benefits - just one shy of the necessary 60 votes. Senate Majority Leader Harry Reid, D-Nev., switched his vote at the last minute for procedural reasons so he could bring up the bill again in the future.

But the Republicans who voted in favor of the last measure -- Kelly Ayotte of New Hampshire, Susan Collins of Maine, Lisa Murkowski of Alaska and Dean Heller of Nevada - now have their own legislation to offer along with Sens. Rob Portman, R-Ohio, Dan Coats, R-Ind., and Mark Kirk, R-Ill.

The GOP proposal would extend the emergency unemployment benefits for five months, retroactively taking effect when the program expired on Dec. 28. They would offset the cost with a method called "pension smoothing" that allows companies to use historic interest rate averages to calculate pension contributions, extend certain customs fees, and eliminate overlap between the emergency unemployment and disability insurance programs.

They would also implement a series of reforms including requiring that applicants to the program be assessed by state or federal agencies to determine whether they could do more to improve their employment prospects, ensuring applicants are actively looking for and accepting suitable job offers, and blocking millionaires and billionaires from collecting benefits.

"This is a responsible proposal that makes important reforms to the current program that I believe will help garner necessary support to pass the Senate if it receives a vote. I will keep talking to my Republican and Democratic colleagues so that these benefits are extended for those who desperately need them," said Heller, who has worked with Democrats since the end of last year to extend the program.

Sen. Jack Reed, D-R.I., the Democrats' point man on the issue, isn't giving up on his own efforts. His latest bill, introduced last week, would extend benefits for six months retroactive to Feb. 28 and pay for the extension using a portion of the $16.6 billion in savings that were included in the recent farm bill. But this proposal is just as likely as his other measures to stall: House Democrats pushed for an extension of the program using the same savings back in December, which the Republicans blocked.

The success of any plan could also depend on whether Reid continues to limit Republican amendments, which has been a point of contention all year. The GOP is still fuming about a rules change Reid pushed last year that diminishes their filibuster power, and even the other sweeteners like deficit reduction in the last Democratic proposal to extend unemployment insurance were not enough to convince Republicans to vote yes.

Some Republicans charge that Reid would like to use the issue to hammer the GOP in the upcoming midterm elections.

But Reid maintains he's doing everything he can to get to a yes.

"I have to pull out all the stops to try to pick up another Republican vote," he said last week. " It's not Democrats I have to worry about. It's getting the Republicans to allow these millions of people, who are desperate, long-termed unemployed, a shot in the arm."