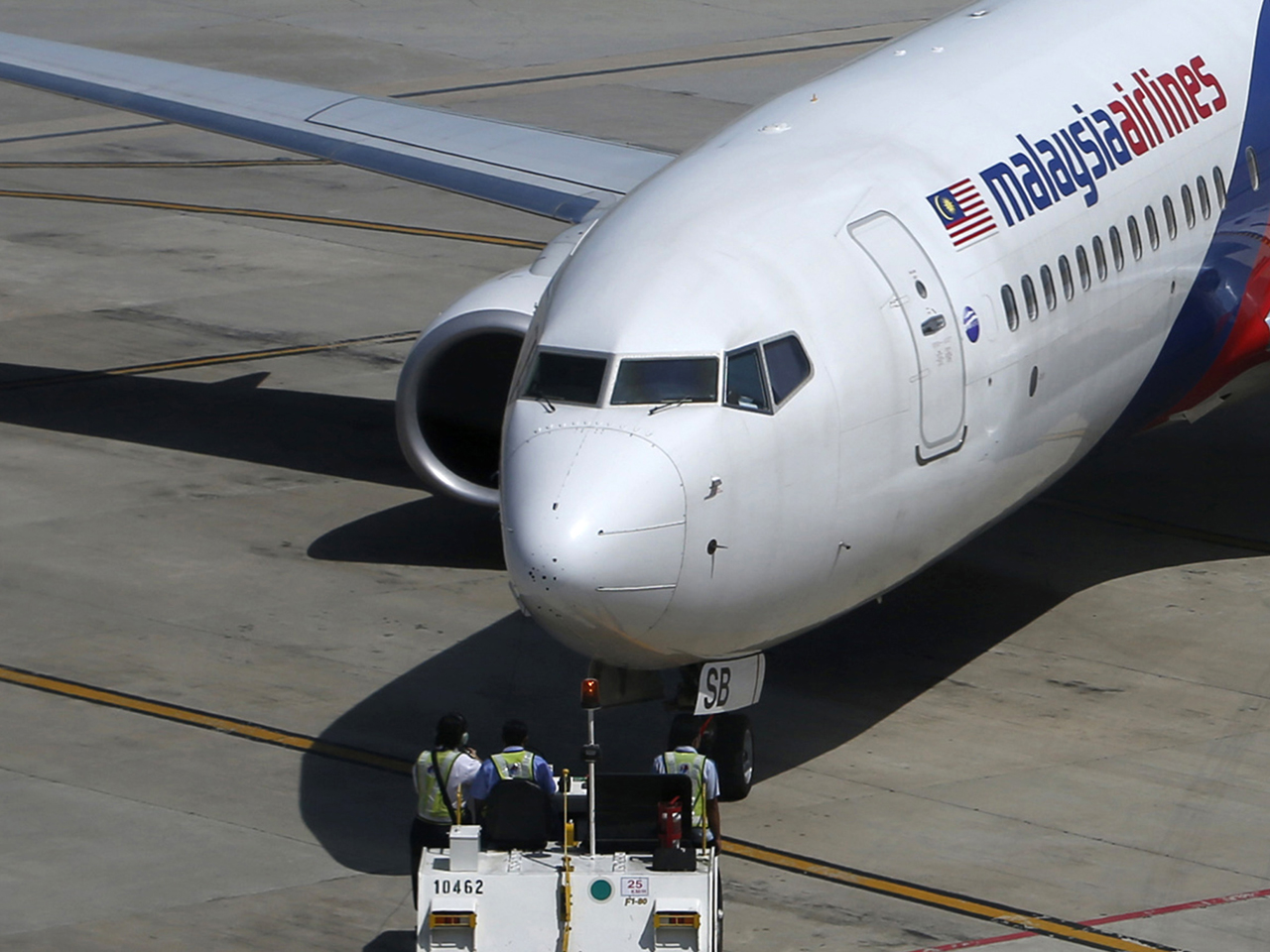 When the going gets tough -- and no company has had it quite as bad recently as Malaysia Airlines -- businesses sometimes start thinking of rebranding themselves.

After enduring two fatal incidents in less than six months, Malaysia Airlines is considering changing its name "alongside other potentially far-reaching options to safeguard the carrier's future," according to the Financial Times.

The airline, which is controlled by Malaysia's sovereign wealth fund, was reviewing its operations in the wake of the March disappearance of MH 370. The process will be "speeded up" as international investigators sift through the wreckage of MH17, which was downed July 17 over the eastern Ukraine, the paper says.

If it changes its name, Malaysia Airlines wouldn't be the first carrier to do so after a fatal crash. After enduring a maelstrom of negative publicity for allegedly skimping on its maintenance, ValuJet's Flight 592 crashed in the Florida Everglades in 1997, killing all 110 people on board. A year later, ValuJet merged with the corporate parent of AirTran Airways and took the company's name. Southwest Airlines (LUV) acquired AirTran for $1.4 billion in 2010.

Malaysia Airlines, which has lost money for three straight years, will also need time to change customers' views of their company and success isn't assured, according to U.S.-based branding consultants. Ironically, before the recent incidents, the carrier's reputation for safety was good, according to experts.

"I think it would be an exceedingly hard thing to accomplish at this point," said Bill Daddi, president of Daddi Brand Communications, in an interview, adding that Malaysia Airlines needs to focus on rebuilding customers' trust. "Branding is not about looking good or fancy graphics or talking in a certain way."

Daddi's views were echoed by Tampa-based consultant Karen Post, who noted that rebranding the airline won't be cheap because it will involve everything from repainting planes to ordering new uniforms for employees. The Malaysian government reportedly tried and failed to find a buyer for the carrier, which was struggling even before the recent disasters.

"It's not going to be a cakewalk, that's for sure," said Post, author of the book "Brand Turnarounds," in an interview. "The recent news situation that they have had is still pretty fresh in people's mind."

Malaysian Airlines executives were roundly criticized for not communicating clearly with the loved ones of passengers of MH 370. Others have wondered why MH 17 was flying over a hotly disputed area. Any rebranding effort would require the company to communicate more clearly and act more transparently, experts say.

"How can airlines be expected to know what is happening on the ground when evidently in some cases neither do governments?" he writes. "The airline industry should not be held accountable for factors that are beyond our control."

As for the future, Dunleavy argued that thanks to the "unwavering support" of the Malaysian government, the company was confident of its recovery "whatever the shape of the airline in future."