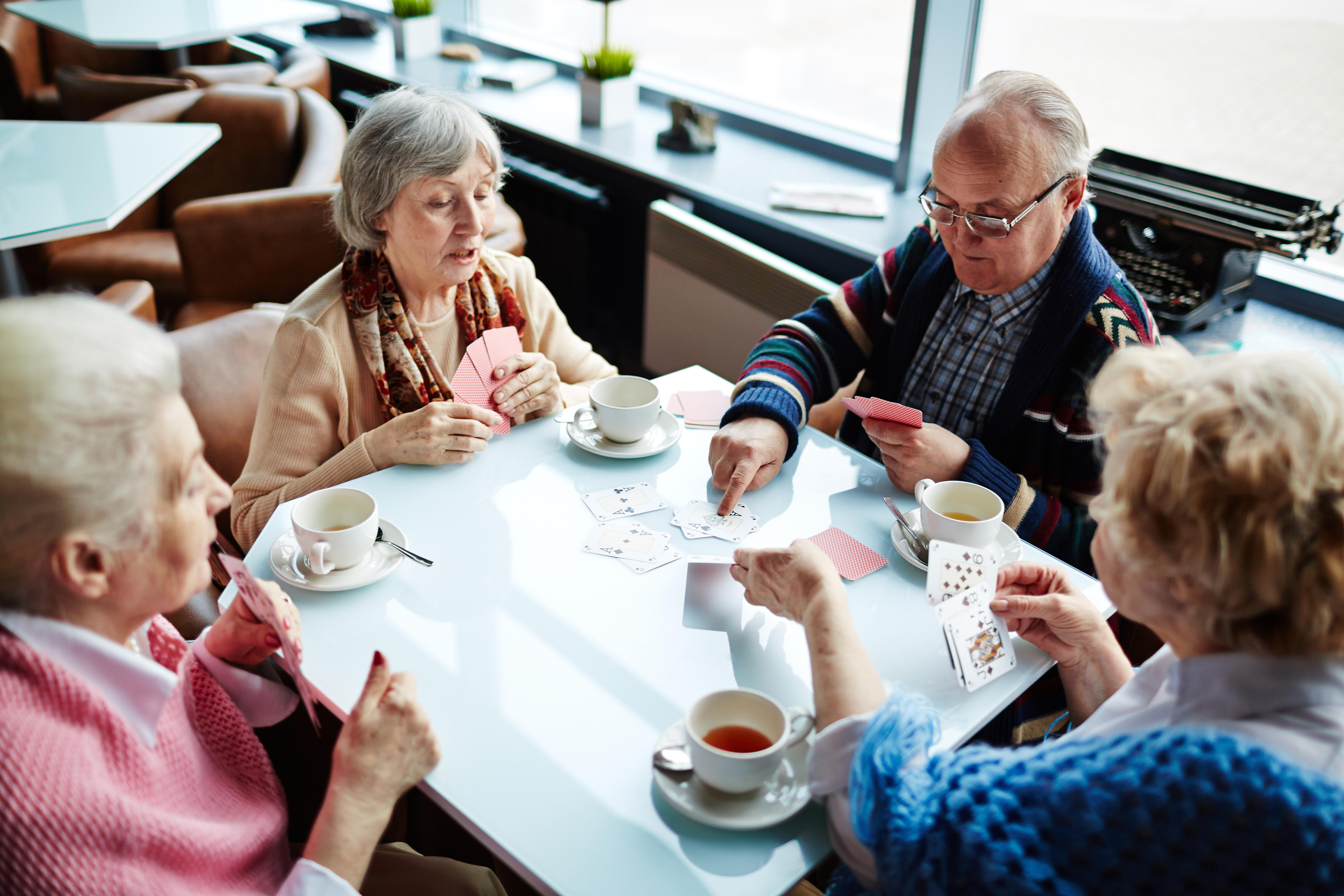 Mentally stimulating activities can protect your brain against aging, even if you’re genetically predisposed toward dementia or Alzheimer’s disease, a new study reports.

Activities that keep the brain busy -- using a computer, crafting, playing games and participating in social activities -- appear to lower the risk of age-related mental decline in people 70 and older, the Mayo Clinic study found.

The researchers found the benefits of mental stimulation even helped people who have apolipoprotein E (APOE) E4, a genetic risk factor for dementia and Alzheimer’s.

For their study, Mayo researchers followed more than 1,900 mentally healthy men and women participating in the Mayo Clinic Study of Aging for four years on average. Their average age when the study began was 77.

During that period, more than 450 participants developed mild cognitive impairment -- a slight but noticeable decline in memory and thinking skills that may be the first step toward developing dementia or Alzheimer’s disease.

Although the study wasn’t designed to prove a cause-and-effect relationship, those who regularly engaged in certain mind-stimulating activities had a lower risk of memory and thinking troubles. For example, researchers saw this risk go down by:

The researchers found that people who performed these activities at least one to two times per week had less decline in memory and thinking skills than people who did these activities only two to three times per month or less, noted senior author Dr. Yonas Geda, in a Mayo news release. Geda is a psychiatrist and behavioral neurologist at Mayo Clinic’s Arizona campus.

Reading books and newspapers regularly didn’t seem to confer the same benefits for thinking and memory, the study suggested.

People with the APOE E4 genetic risk factor received some protection from mental decline if they engaged in computer use or social activities, the researchers added.

A good brain workout appears to require different levels of intellectual stimulation, such as thinking out problems in your mind and then manipulating objects to create the solution, Petersen said.

“Think of operating a computer, especially for an older person,” he said. “It can be challenging. Things always go wrong, and you have to problem-solve to figure out why something didn’t work like it should have.”

Crossword and sudoku puzzles probably are good brain exercises as well, Petersen said, although he said this research shouldn’t be read as a direct endorsement of online brain training programs such as Lumosity or BrainHQ.

“I’m not saying that your brain game isn’t good for people, but I’m not endorsing it at all,” Petersen said of such online programs. “We can’t say your exercises are the same thing as what we found in this, but it’s not an unreasonable connection.”

“This way we can actually tell our patients with mild cognitive impairment that there is evidence now that if you stay mentally active, you will actually do much better than if you don’t,” Wright said.

These exercises also need to involve “not just looking at something, but the interaction with your vision and your hands and movement,” he added.

On a final note, Petersen warned that people shouldn’t turn these activities into daily drudge work.

“You don’t want to do 10 crossword puzzles a day like going to the gym and walking around the track for an hour,” he said. “As you age, try not to withdraw, try not to slow down intellectually. Stay engaged out there. Do things you enjoy, and it will be fun. If you enjoy doing something, do it, and do it avidly because it might in fact be beneficial to you.”

The study was published Jan. 30 in the Journal of the American Medical Association.