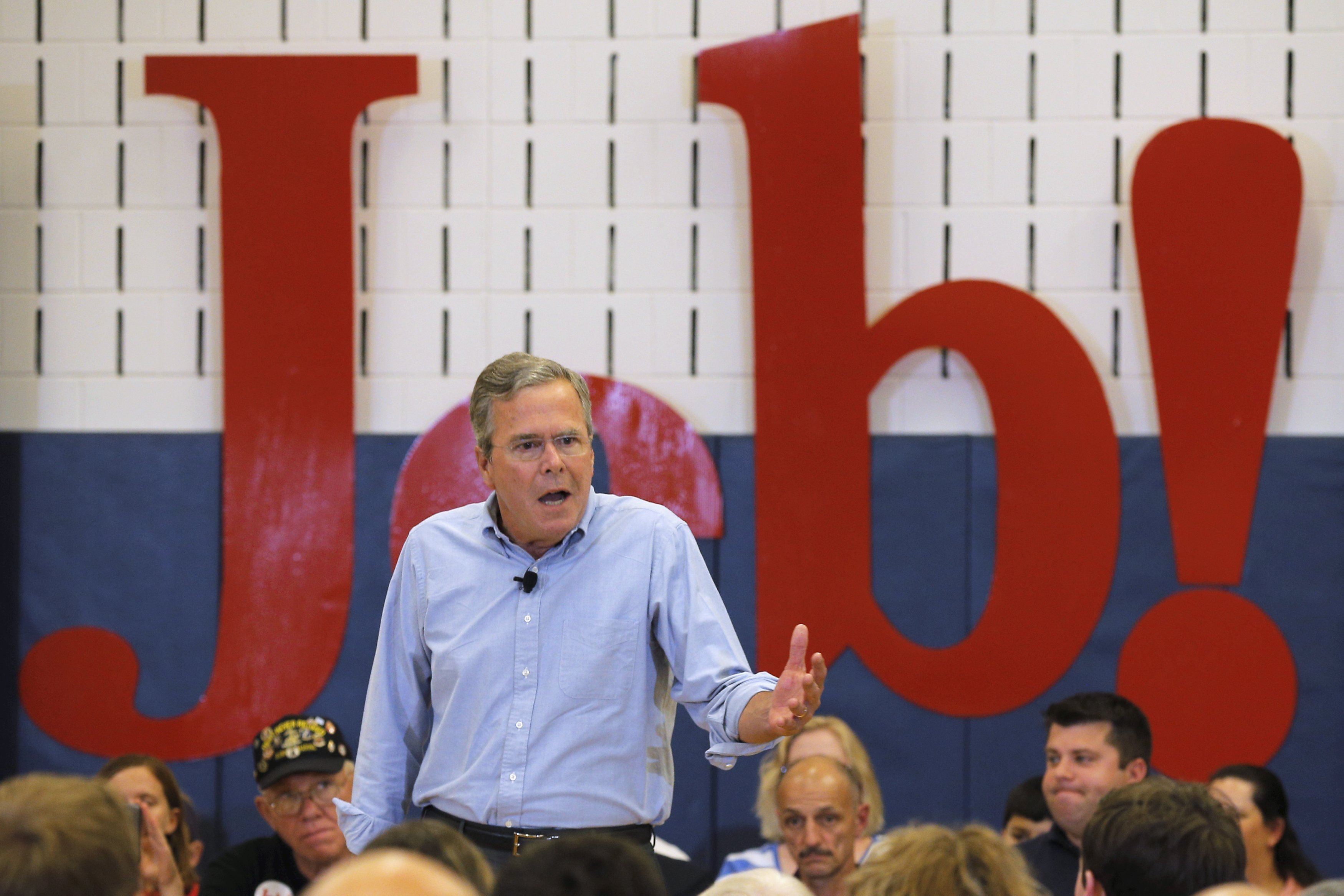 In addition to the paid ad, the group plans to publish up a web-only video critical of GOP frontrunner Donald Trump on Tuesday. Right to Rise USA chief strategist Mike Murphy thinks it will get "big consumption" on the internet, according to the Des Moines Register.

Right to Rise USA has already booked almost $6 million in ad spending in Iowa, part of a $20 million-plus three-state push through the end of the year.

The group is spending $4 million for ads going up next week through the end of the year in South Carolina, and $11.4 million in New Hampshire. Right to Rise raised over $100 million in the first half of the year, eclipsing all of the other candidate super PACs so far.