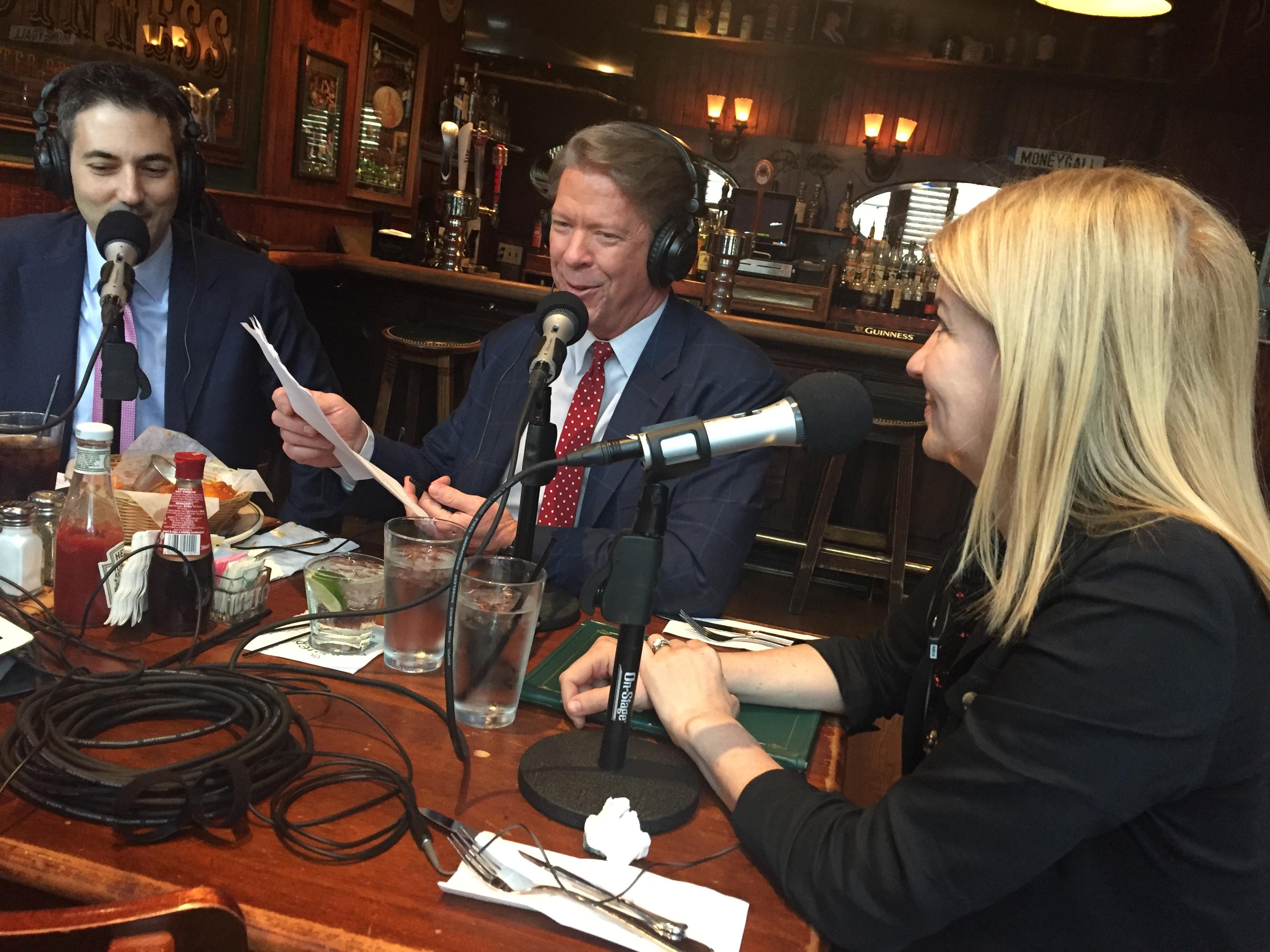 As President Trump and Congress get ready to tackle a series of major fiscal issues facing the country, the head of a group fighting for improved fiscal policy feels that politics will hinder any real chance at reform.

“I don’t think it’s going out on a limb to say that the political environment is the worst that I’ve ever seen in my entire time working in Washington,” Maya MacGuineas, the president of the non-partisan Committee for a Responsible Federal Budget told CBS News Chief White House Correspondent Major Garrett on this week’s episode of “The Takeout” podcast.

“Right now, the partisanship between Republicans and Democrats is certainly the worst I’ve ever seen,” she said. “But on top of that, the relationship between the White House and the Republicans and Democrats makes it more of a three-party negotiation more than a two-party than we’ve seen in the past. And we think on this issue, the situation is as bad as it’s ever been because fiscal policy, responsible fiscal policy, is really hard. It means adding something really hard to the mix.”

“If you’re just going to go and say, ‘You know what I want to do? I want to cut taxes and it’s magically going to fix the economy and fix the budget,’ or on the flip side, ‘We just need a massive infrastructure spend. We don’t need to pay for it because it’s going to grow the economy, fix the economy and fix the budget,’ that’s easy,” MacGuineas pointed out, lamenting that in the past, there was a real understanding in both parties “that you actually had to pay for things and make hard choices, and they were willing to cooperate to give each other some political cover.

“Now, there’s no cooperation, and there’s not a willingness to tackle these difficult choices, and I think it’s the worst I’ve seen for getting anything done in Washington, but certainly hard things like fiscal policy,” she said.

For more from MacGuineas’s conversation with Garrett and CBS News Political Director Steve Chaggaris, listen to “The Takeout” podcast, available on iTunes, Google Play, Stitcher and CBSNews.com. And follow “The Takeout” on Instagram, Facebook and Twitter: @TakeoutPodcast.