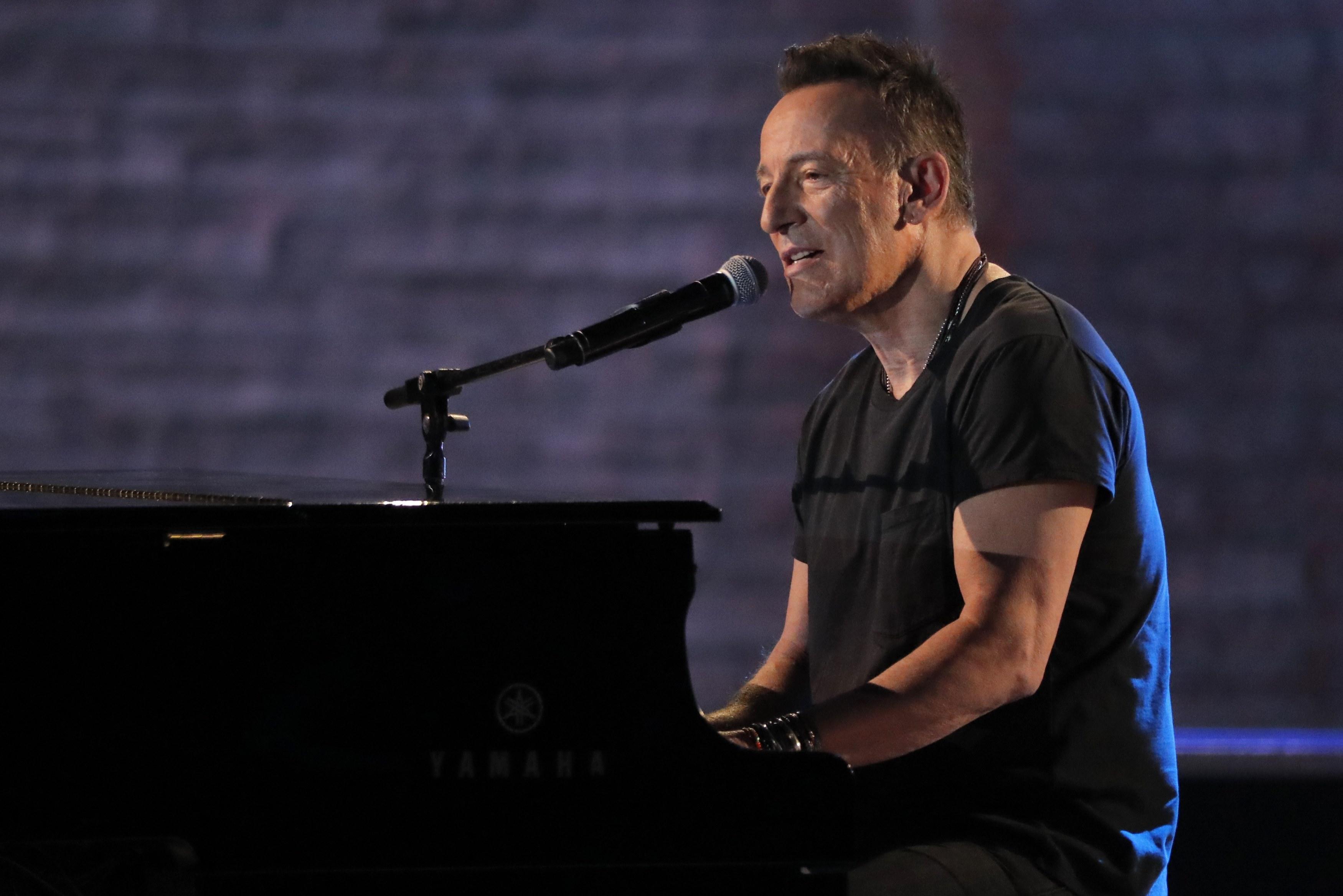 Bruce Springsteen has always been open about his disdain for President Trump, and on Tuesday, the singer went off script during his Broadway show, "Springsteen on Broadway," to slam the Trump administration's "zero tolerance" policy at the U.S.-Mexico border. The rocker expressed dismay about the separation of immigrant parents and children, which Mr. Trump later backed away from, and said he wanted to remind his fans that "passion [is] alive and well and still there at the center of the beating heart of our country."

The singer said, "We are seeing things right now on our American borders that are so shockingly and disgracefully inhumane and un-American that it is simply enraging. And we have heard people in high position in the American government blaspheme in the name of God and country that it is a moral thing to assault the children amongst us. May God save our souls." Springsteen later published his comments on his website.

Springsteen said he still has faith in humanity.

"There's the beautiful quote by Dr. King that says the arc of the moral universe is long but it bends toward justice," he continued. "Now, there have been many, many days of recent when you could certainly have an argument over that. But I've lived long enough to see that in action and to put some faith in it. But I've also lived long enough to know that arc doesn't bend on its own. It needs all of us leaning on it, nudging it in the right direction day after day. You gotta keep, keep leaning.

"I think it's important to believe in those words, and to carry yourself, and to act accordingly. It's the only way that we keep faith and keep our sanity."

Springsteen said, "I've played this show 146 nights with basically the same setlist, but tonight calls for something different," before launching into "The Ghost of Tom Joad." He rarely plays the song during his Broadway show; the lyrics talk about disenfranchised people with "no home, no job, no peace, no rest."

Springsteen has been playing his one-man show on Broadway since last October.

Recently, at the Tony Awards, Robert De Niro made headlines when he twice said "f**k Trump" before introducing Springsteen to the stage to perform "My Hometown."

On Wednesday afternoon, Mr.Trump signed an executive order to curtail family separation at the border, while keeping in place key components of the administration's "zero tolerance" policy of prosecuting all illegal crossings along the U.S-Mexico border.