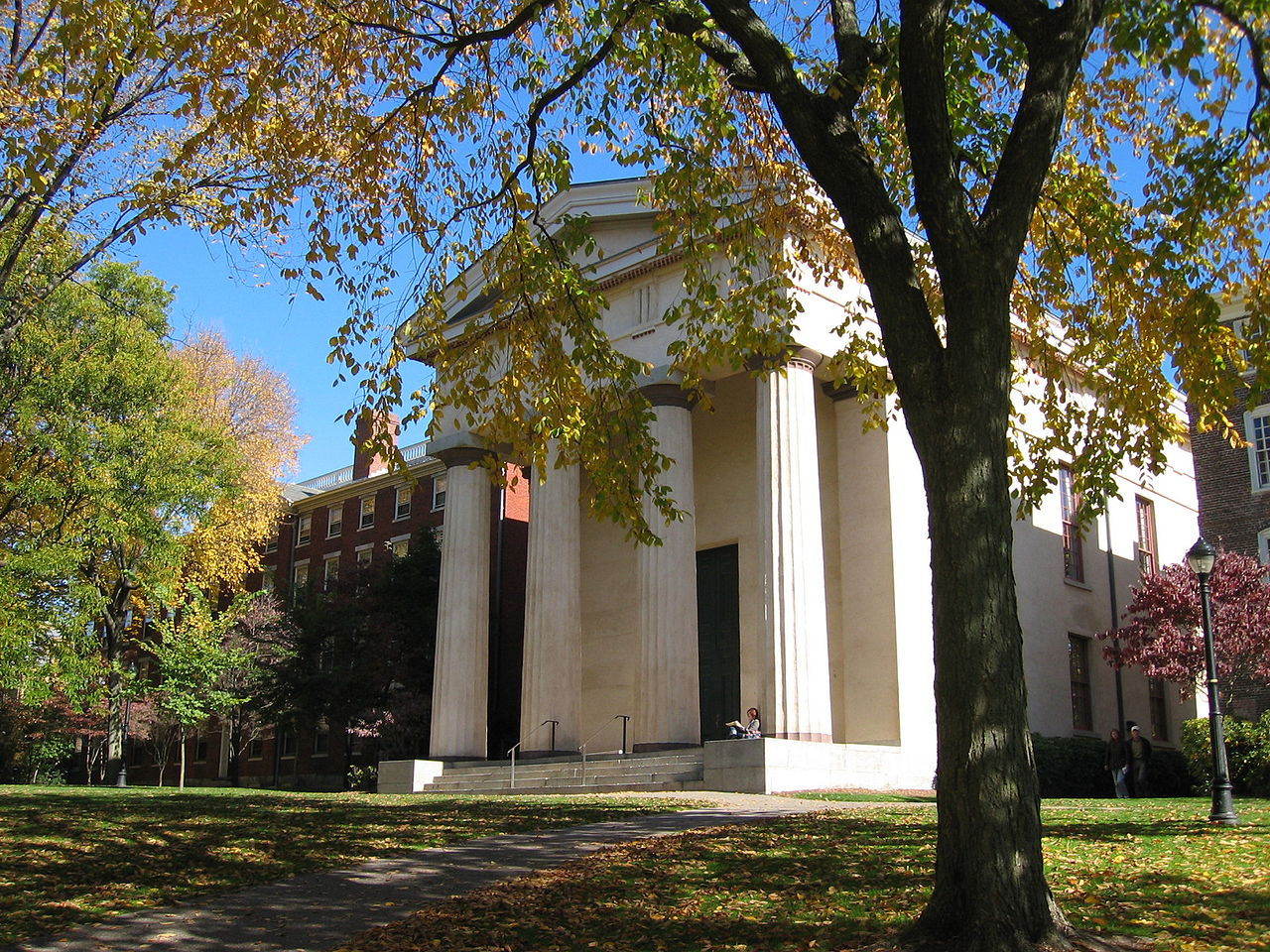 PROVIDENCE, R.I. - Brown University's president is promising a full investigation and regular meetings on racial issues after a campus police officer handcuffed a student from another Ivy League school, an encounter officials called "heated and physical."

The turmoil is the latest in a string of incidents at universities nationwide that have opened a new discussion about race and academia.

President Christina Paxson apologized in an email Saturday to the campus community for the "fear and pain" caused by the incident earlier that morning.

A Dartmouth College student told the Brown Daily Herald student newspaper that a public safety officer slammed him against a wall, threw him to the ground and handcuffed him.

He told the newspaper that he was waiting to enter a party at Machado House when he criticized how police were treating an intoxicated Brown student outside. He said police told him not to enter the building, but he entered through a back door and was confronted by the public safety officer.

The student said he was held until Brown students verified he was a guest. No charges were filed.

The student did not immediately return messages from The Associated Press.

Cass Cliatt, Brown's vice president for communications, told the AP that students feel the incident was racially motivated, but it is too early to make any determinations.

Cliatt said employment agreements prevent the school from releasing identifying information about the officer, who is on administrative duty pending the investigation.

Paxson said in an email that Brown is committed to funding a rescheduled conference, which was unable to continue after the police incident. She also said Brown will consider whether campus officers need additional diversity and sensitivity training, after hearing students' concerns about racial profiling in other incidents.

Last week, Brown students joined their peers at other colleges in protesting racial discrimination on their campuses and showing support for students at the University of Missouri denouncing what they call a racist environment at the school.

Also last week, hundreds of Yale students and supporters marched across campus Monday to protest what they see as racial insensitivity at the Ivy League school.

The "March of Resilience" followed several racially charged incidents at Yale, including allegations that a fraternity turned a woman away from a party because she was not white.