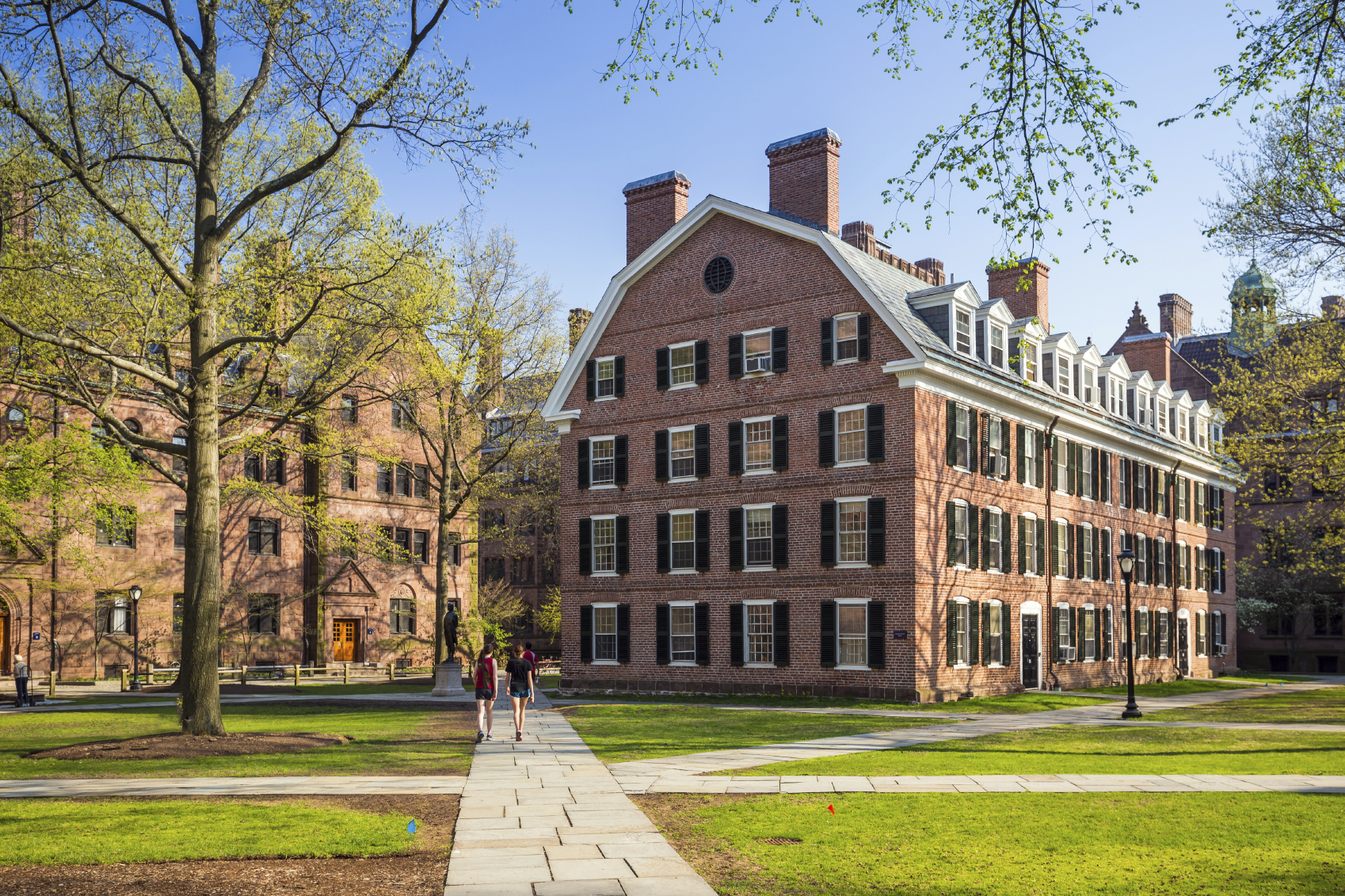 University officials spent four hours with students who voiced their grievances Thursday at a forum in Woodbridge Hall.

Following the meeting, Salovey said in his email that he was "deeply troubled" by the conversation and that the entire school community must join together to create greater "inclusion, healing, mutual respect and understanding" at Yale.

The Washington Post reports Salovey told students "we failed you" at the forum.

Students demanded a response from the university at a previous forum held Wednesday.

The school was shaken recently amid reports of racist activity at one of its fraternities.

CBS affiliate WFSB in Hartford reports some of the conern on the New Haven campus comes reports that a fraternity recently turned a student away from a party based on the color of her skin.

The allegation is that a fraternity brother at Sigma Alpha Epsilon said they were looking for "white girls only." However, that fraternity denies the brother said that.