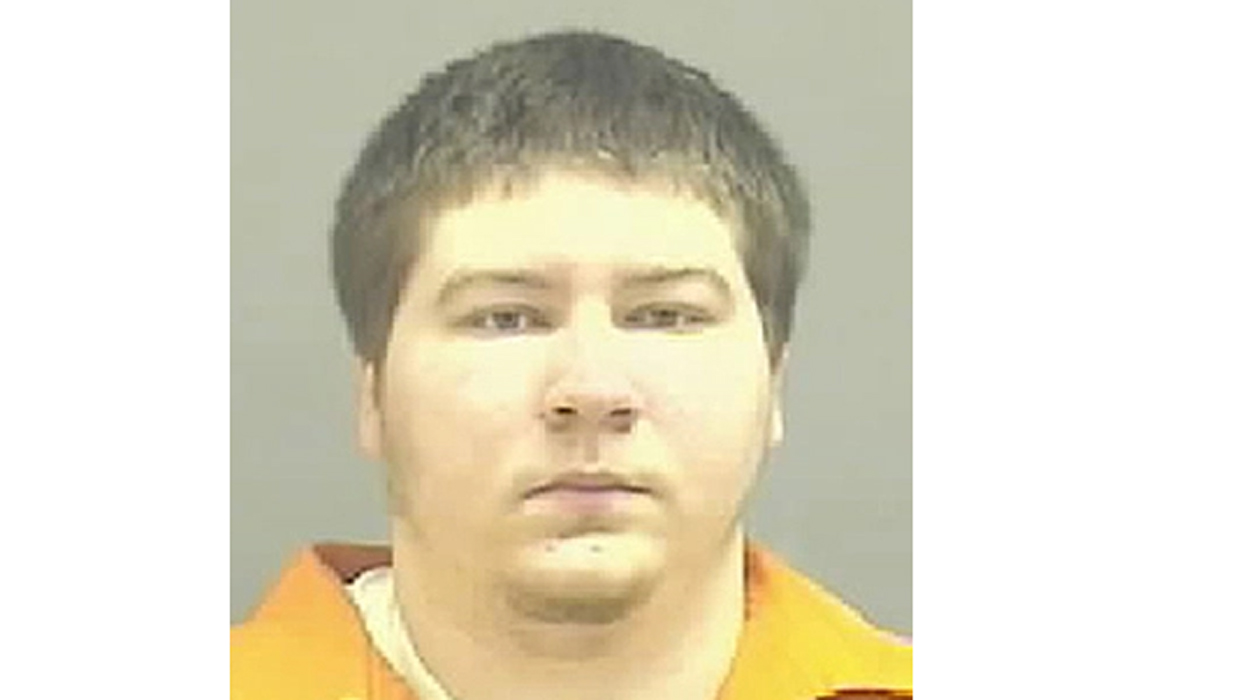 MANITOWOC, Wisc. -- A federal judge on Friday overturned the conviction of a Wisconsin man serving time in the murder at the center of the popular Netflix series "Making a Murderer,"CBS affiliate WDJT reported.

Brendan Dassey is in prison for the 2005 murder of Teresa Halbach along with his uncle Steven Avery.

Avery was tried and convicted separately of first-degree intentional homicide in the death of photographer Halbach. Both Avery and Dassey are serving separate life sentences.

Avery made headlines in 2003 when he was released from prison after spending 18 years behind bars for a rape he didn't commit. After being freed, he had a $36 million lawsuit pending against public officials when Halbach disappeared on Halloween 2005.

Dassey was 16 when Halbach was killed after she went to the Avery family auto salvage yard to photograph some vehicles. Dassey confessed to helping Avery carry out the rape and murder of Halbach, but attorneys argued that the confession was coerced and that his constitutional rights were violated throughout the investigation.

The 10-part Netflix series raises questions about whether Avery and Dassey were wrongly convicted, spurring new scrutiny of the case nationally and prompting armchair sleuths to flood social media.

Authorities involved in the case have called the series biased, while the filmmakers have stood by their work.

The U.S. District Court in Milwaukee overturned Brendan Dassey's conviction and ordered him freed within 90 days unless prosecutors decide to retry him. A spokeswoman for the state Department of Justice, which was handling the case, did not immediately return a message seeking comment.

The ruling comes after Dassey's appeal was rejected by state courts.

Northwestern Pritzker School of Law professors Steven A. Drizin and Laura Nirider have served as two of his attorneys throughout the appellate process. They released a statement Friday upon receiving the news about their client.

"Dr. Martin Luther King said that the 'arc of the moral universe is long, but it bends toward justice.' It has taken a decade but the law is finally bending toward justice in the case of Brendan Dassey," the statement read.

The attorney's said the Court's decision rests on a fundamental principle that is too often forgotten by courts and law enforcement officers.

Magistrate Judge William Duffin ruled Dassey's confession was involuntary because when investigators questioned him in March 2006, they used "deceptive interrogation tactics that overbore Dassey's free will."

The judge ruled Dassey's borderline to below average intellectual ability likely made him more susceptible to being coerced than someone with a higher ability. Court papers describe Dassey as a slow learner with poor grades, with difficulty understanding some aspects of language and expressing himself verbally. He was also described as extremely introverted and poor at picking up on communications such as body language and tone.

In his ruling, the judge noted that Dassey was a juvenile and questioned by investigators without an adult present. The investigators, he said, took advantage of that by "feigning paternalistic interest" and telling Dassey they were and "on his side" and that he had "nothing to worry about."

Duffin found the appeals court erred when they ruled investigators didn't make any "promises of leniency" to Dassey during the interrogation. The investigators, he said, repeatedly told Dassey they already knew what happened in order to elicit more information from him, and led him to believe he wouldn't be arrested if he went along with their version of events.

The judge found Dassey himself demonstrated he truly believed he "would not be punished for telling them the incriminating details they professed to already know." After admitting to committing serious crimes, Dassey asked investigators if he would be allowed to return to school and asked if he was being arrested "only for one day."

Duffin also blasted the conduct of Dassey's pre-trial defense attorney, Leonard Kachinsky, who he said encouraged Dassey to take a plea deal though Dassey later said he falsely confessed. Duffin said Kachinsky spoke frequently about the case in the media, at one point telling Nancy Grace there would be "no defense" for Dassey if his confession was true.

Kachinsky withdrew from the case in 2006 after a trial court censured him for allowing the boy to be questioned by prosecution investigators after his arrest without his lawyer present. In Friday's ruling, Duffin called Kachinsky's conduct "inexcusable both tactically and ethically." However, ultimately he threw out the conviction based on investigators' "false promises" during the interrogation, not the lawyer's misconduct.

"These repeated false promises, when considered in conjunction with all relevant factors, most especially Dassey's age, intellectual deficits, and the absence of a supportive adult, rendered Dassey's confession involuntary under the Fifth and Fourteenth Amendments," Duffin wrote.

The error was not harmless because Dassey's confession was the entirety of the case against him, the judge said.

Dassey was convicted of first-degree intentional homicide, second-degree sexual assault, and mutilation of a corpse in Halbach's killing. He is now 26.

Kathleen Zellner, an attorney for Avery, said in a statement that Avery was thrilled for his nephew. Avery is pursuing his own appeal.

"We know when an unbiased court reviews all of the new evidence we have, Steven will have his conviction overturned as well," Zellner said.

Joe Friedberg, a defense attorney in Minnesota who was not involved in the case but is familiar with it and participated in a forum on it with Avery's first defense attorney, said he doesn't believe the decision will have any bearing on Avery's case.

"The kid's confession was not entered into evidence against Avery, and I don't think it impacted Avery's trial at all," Friedberg said.

Netflix last month announced new episodes were in production to follow appeals by both Avery and Dassey.