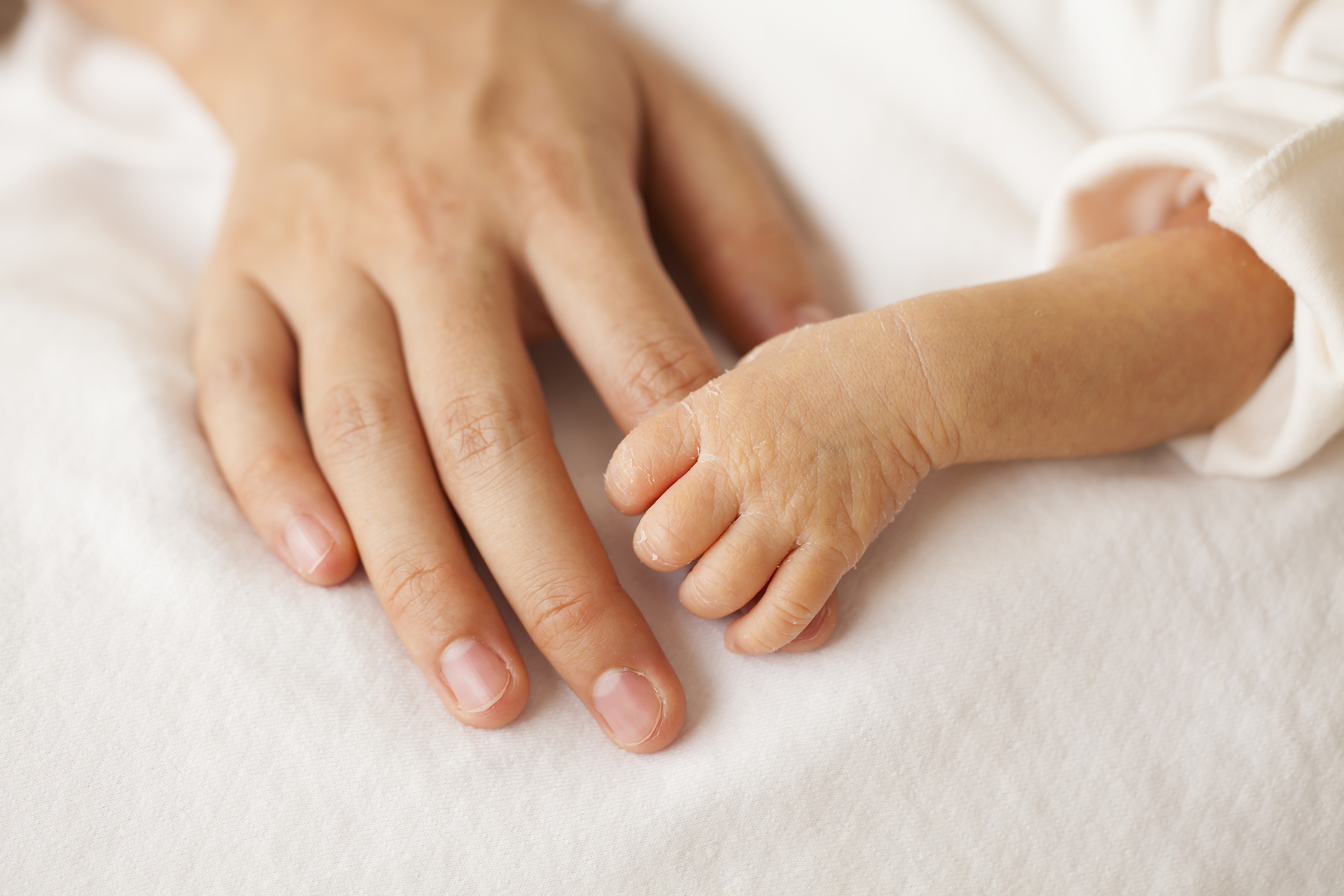 Premature babies fed more breast milk in the first 28 days of life have better brain development by the time their original birth date arrives, and see benefits to IQ and memory skills later in childhood, a new study suggests.

Researchers from Brigham and Women's Hospital in Boston followed 180 babies born before the 30th week of pregnancy, from birth up to age 7. (Full-term is 39 or 40 weeks.) The babies who received more breast milk within the first 28 days of life while they were being cared for in the neonatal intensive care unit (NICU) had increased brain development in certain key areas by the time their original due date arrived, and when measured again later in childhood.

Other studies have shown that breast milk is linked to better health in babies, but the new study offered additional information, said lead author Dr. Mandy Brown Belfort, a researcher and physician in the department of pediatric newborn medicine at Brigham and Women's Hospital.

Belfort told CBS News, "We had much longer-term information about the baby's developmental outcomes than other studies done in preterm populations, especially recent studies. And the other difference is that we had MRI scans done on all of the babies, both at term equivalent -- their due date if they hadn't been born early -- but also at 7 years old."

The impact wasn't just detected in MRIs; it was apparent in higher performance on a range of skills tested when the children got older.

"The IQs were higher in babies who had been fed more milk in the NICU during the first month after they born. There is a relationship, a correlation, between volume in certain regions of the brain when the baby reaches their due date and how they'll do later on."

Specifically, the authors said the premature babies who received more breast milk had "larger deep nuclear gray matter volume, an area important for processing and transmitting neural signals to other parts of the brain." By age 7, they performed better in tests of IQ, math skills, language, reading, working memory, attention and motor function.

Premature babies have difficulty latching on to their mother to breast-feed, said Belfort, so milk was expressed by mothers and then fed to the tiny infants via feeding tubes.

"Before about 35 or so weeks of gestation, the developmental ability to feed by mouth hasn't developed yet," said Belfort, who is also an assistant professor of pediatrics at Harvard Medical School. She noted that it can be very challenging for mothers of premature infants to pump their milk.

"I want to advocate -- a lot of moms and dads probably know this, but moms especially need a tremendous amount of support so they can put time and energy into expressing their milk when their baby is sick."

She said that support needs to come from the hospital, from employers and from friends and family members.

"They need to pitch in in other ways so moms can do the hard work of expressing," she said.

For moms who can't breast-feed, not to worry. There are many factors that influence a baby's development, and human milk may be only one of them.

"There are also possibly factors in our study we can't explain and adjust for -- that we didn't have the ability to measure," Belfort said.