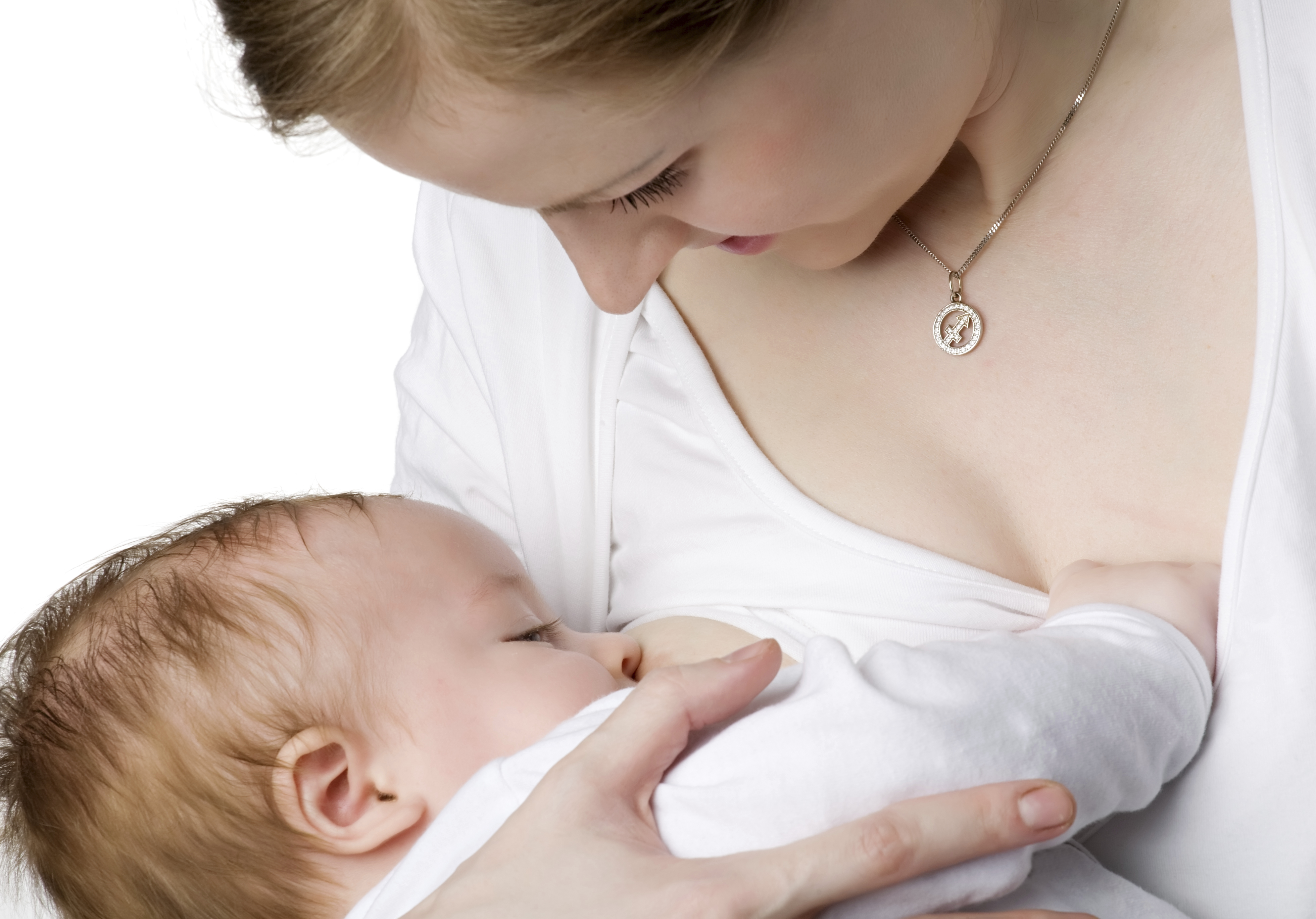 If virtually every new mother breastfed her baby, more than 800,000 children's lives would be saved every year and thousands of future breast cancer deaths could be avoided, new research reveals.

Still, only one in three babies in low- and middle-income countries are exclusively breastfed up until they are six months old.

The researchers said their findings suggest breast milk is "a personalized medicine for infants" and millions of children are failing to receive the full benefits provided by breastfeeding.

The researchers analyzed data from 28 studies, and their findings suggest that the lives of 823,000 children worldwide under the age of five could be saved annually, and about 20,000 breast cancer deaths could be prevented, if universal breastfeeding occurred.

Study author Cesar Victora, professor at the Federal University of Pelotas in Brazil, said in a statement that the new findings show "breastfeeding saves lives and money in all countries, rich and poor alike. Therefore, the importance of tackling the issue globally is greater than ever."

He said, "There is a widespread misconception that the benefits of breastfeeding only relate to poor countries. Nothing could be further from the truth."

Research indicates that in high-income countries breastfeeding reduces the risk of sudden infant deaths by more than one-third.

In low- and middle-income countries breastfeeding can reduce about half of all diarrhea illnesses and a third of respiratory infections. The authors said it also increases intelligence, and might protect against obesity and diabetes in later life.

For nursing women, breastfeeding provided protection against breast cancer and it improved birth spacing, the authors wrote. It might also protect against ovarian cancer and type 2 diabetes.

Victora said the study's evidence "leaves no doubt that the decision not to breastfeed has major long-term negative effects on the health, nutrition and development of children and on women's health."

Victora also said there is a widespread misconception that breast milk can be replaced with artificial products without detrimental consequences.

In the second paper in The Lancet, World Health Organization researchers said aggressive marketing of breast milk substitutes is discouraging the practice among new moms. Global sales of infant formula in 2014 tallied more than $44 billion, they noted, saying the baby formula industry laid a "competitive claim on infant feeding" that undermines efforts to expand breastfeeding.

The authors said for breastfeeding to become the norm, change needs to occur on a variety of levels, including increased education and support from health care providers at the time of birth and beyond, along with legal and policy changes, and shifts in attitudes in the workplace and society.

Dr. Jennifer Wu, an obstetrician-gynecologist at Lenox Hill Hospital, in New York, told CBS News, "There are known benefits to breastfeeding. It provides really great immunity for a child in the first year of life."

But Wu said the paper comes across as somewhat harsh on women in countries such as the U.S., where breastfeeding statistics are lower.

"I feel like the tone of the article is sort of an indictment," said Wu. "We want to encourage breastfeeding but I've also seen patients in tears who can't do it. This article makes it seem like developed countries, rich women, they should all be breastfeeding. But for working women, it's harder for them to breastfeed."

She said a six-week maternity leave from work makes it difficult to continue nursing for a full year.

"At six weeks, you barely have gotten breastfeeding on track. When you go back to work, breast milk goes down because you're away from the baby and can't breastfeed every two or three hours," said Wu.

She said some professions are particularly demanding. "If you're a teacher, it's really hard to find 30 minutes." There's not just time pumping, but setting up and cleaning breast pump equipment.

"There aren't many jobs where you can walk away from your job and do every few hours," Wu said. "In New York and elsewhere here in the U.S., we work very long workdays, maybe 9 a.m. to 7 p.m. at night and with a commute that may extend the day from 8 a.m. to 10 p.m."

She said waking up every few hours at night to breastfeed is difficult and women become sleep-deprived. "It's virtually impossible to breastfeed all night long and then work all the next day."

Wu said, "There's no great solution," but she hopes workplace policies will improve, and that hospitals will offer better lactation support from the start and follow up regularly with new mothers. "There are wonderful benefits to it. It goes a long way toward preventing childhood illness, but in many of the developed countries, women are a large part of workforce."

She reassured women who give their babies infant formula that they shouldn't stress over it. "Formula is not dangerous. It's a lifesaver for women who can't breastfeed and don't have enough milk," Wu said.

And Dr. Aaron Caughey, professor and chair of the Department of Obstetrics and Gynecology at Oregon Health & Science University, said the message isn't all doom and gloom for the U.S.

"Over the last decade, we've seen a change in how breastfeeding is valued, not just by women but leaders in medicine and workplaces," Caughey said.

He encouraged mothers to keep the advice in perspective. "You and your child will have slightly better health outcomes in the long run if you breastfeed, but the effect of breastfeeding is less than you getting a good night sleep, less than you eating healthfully, less than you having a place to live, less than you exercising regularly. I don't want to downplay it either, but it's less than many other things that will effect the longterm health of a woman and her child," Caughey said.