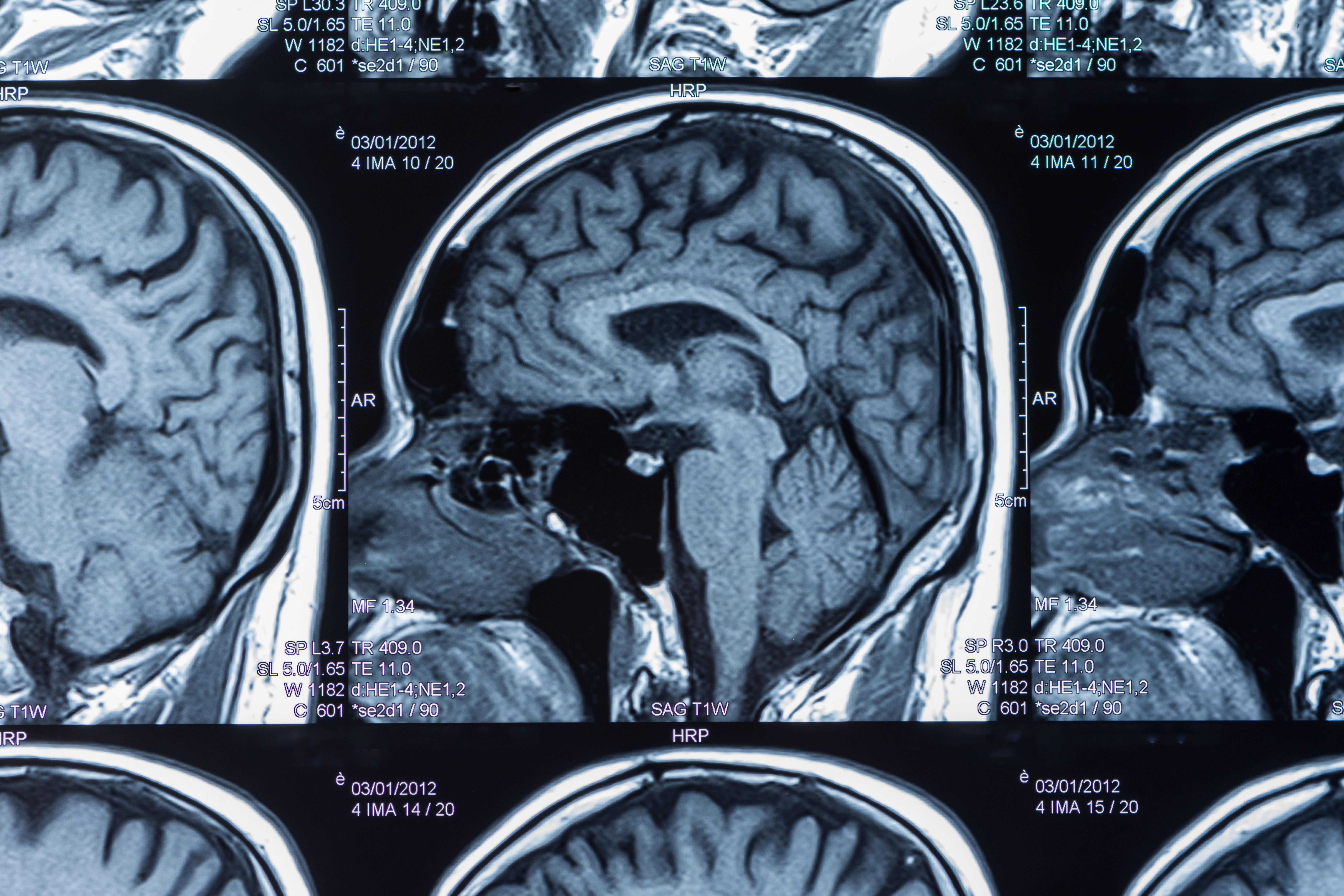 At 89, Donald Tenbrunsel is a bit of a phenomenon. He surfs the internet with ease, happily converses on a broad range of timely topics, volunteers and reads regularly.

Known as a “Super Ager,” Tenbrunsel was part of a study that helped researchers discover what factors might set these super-sharp seniors apart from their peers.

“This suggests the Super Agers are on a different trajectory of aging,” said senior researcher Emily Rogalski. She is director of neuroimaging for Northwestern University’s Cognitive Neurology & Alzheimer’s Disease Center. “They’re losing their brain volume at a much slower rate than average agers.”

For the study, Rogalski and her colleagues measured brain aging by examining the thickness of each person’s cortex — the outer layer of folded gray matter in the brain.

The cortex is where consciousness lies, and where all of the neurons that fire thoughts and movements are located. It is a critical part of the brain for higher-level thinking, memory, planning and problem-solving, Rogalski said.

Another neurologist explained it this way:

“That is essentially our brain,” said Dr. Paul Wright, chair of neurology at North Shore University Hospital in Manhasset, N.Y., and Long Island Jewish Medical Center in New Hyde Park, N.Y. “Brain shrinkage occurs in the natural progression over time, and when you lose brain volume, you lose function.”

Rogalski noted that previous research has shown that the cortexes of Super Agers look less worn than their average 80-year-old peers, and about the same as people in their 50s or 60s.

But a question remained — were the Super Agers born with brains that have more volume, and thus could better withstand the travails of aging? Or are their brains the same size as everyone else’s, and simply aging less rapidly?

To answer that question, the researchers tracked changes in cortex thickness for a year and a half in 24 Super Agers and 12 average elderly people.

Both groups lost a significant amount of brain volume to aging, but average elderly people experienced a loss more than twice that of the Super Agers -- over 2.2 percent versus 1.1 percent.

“Part of the reason why they may have different brain volumes is because over the decades they’ve been losing their brain volume at a different rate,” Rogalski said.

The findings were published April 4 in the Journal of the American Medical Association.

Dr. Ezriel Kornel, a neurologist with Weill Cornell Medical College in New York City, said that at least part of the brain advantage of Super Agers is genetic, with some people simply gifted at birth.

But there are likely to be environmental influences that also contribute to healthier brain aging, particularly in the womb and in early childhood, Kornel added. For example, research has shown that children raised in poverty tend to have smaller brains.

“There are so many factors involved,” Kornel said. “It could be that even external stressors in childhood can influence how the brain develops.”

Rogalski said that future research will focus on genetic factors that influence brain aging, which hopefully will provide researchers with anti-aging “targets” that could be manipulated with medications or other therapies.

While there’s currently no proven method to preserve cortex volume, research has shown specific lifestyle changes that seniors can perform to help keep themselves sharp as they age, Kornel and Wright said. These include:

“Everyone understands they’re going to die, but people don’t want to feel they’re losing their ability to think and be who they are,” Kornel said. “This is the next big frontier in science, to figure out how we can prevent overall deterioration of the brain.”