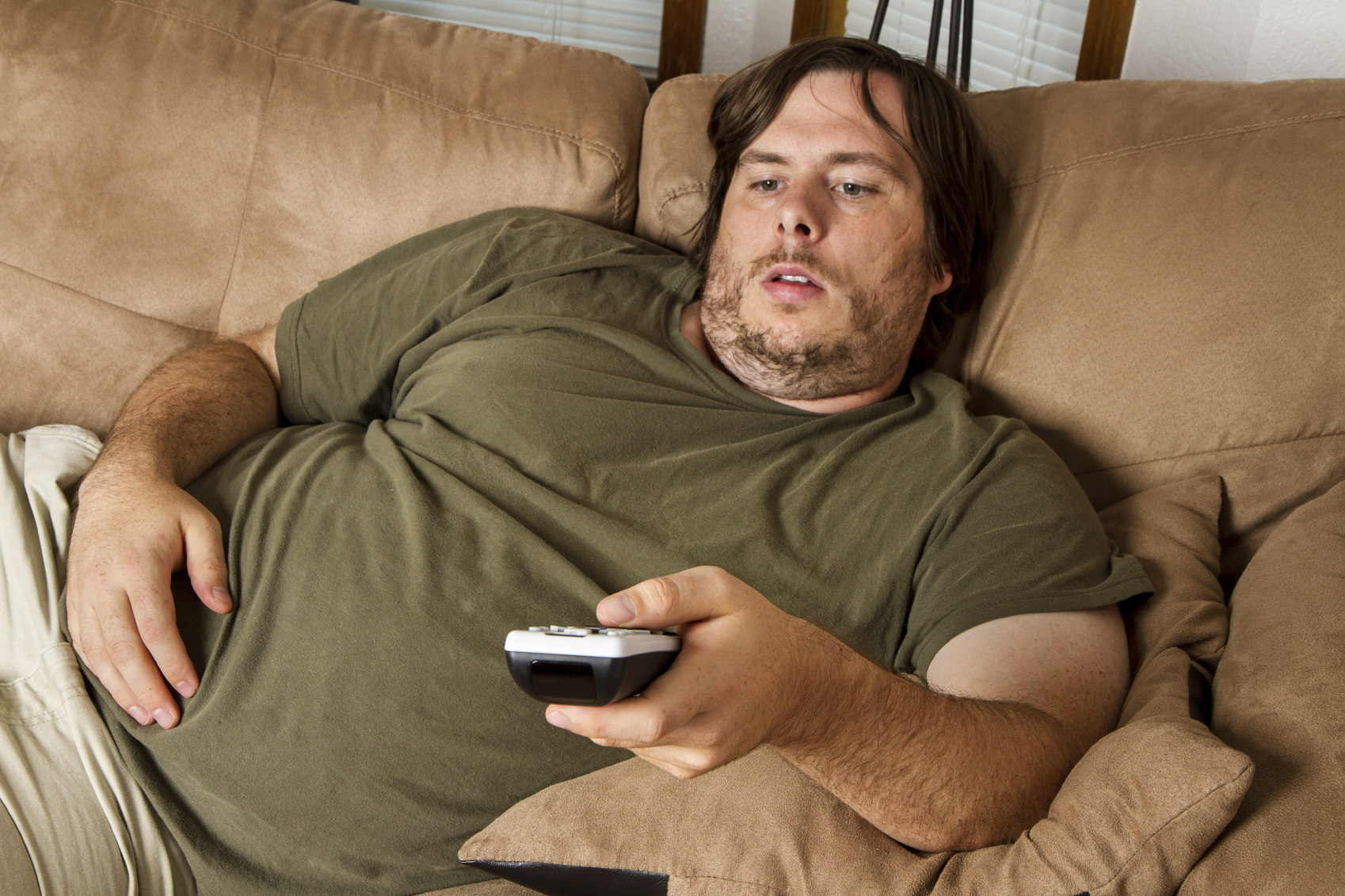 There's yet another reason to get off your couch and into a gym. New research suggests poor physical fitness in middle age may be associated with a smaller brain size two decades later.

"Brain volume is one marker of brain aging. Our brains shrink as we age, and this atrophy is related to cognitive decline and increased risk for dementia. So, this study suggests that people with poor fitness have accelerated brain aging," study author Nicole Spartano, Ph.D., with Boston University School of Medicine, told CBS News.

For the research, 1,583 people enrolled in the long-running Framingham Heart Study took a treadmill test in midlife -- at the average age of 40 -- and another one two decades later, along with MRI brain scans. At the time of the first test, none of the participants had dementia or heart disease.

The researchers measured how long each of the subjects were able to exercise on the treadmill before they reached 85 percent of their estimated maximum heart rate or until they could no longer continue due to exhaustion. This duration of time was then used in an equation to estimate a person's exercise capacity.

After excluding participants who developed heart disease or started taking beta blockers to control blood pressure or heart problems, the researchers found a substantial link between exercise and brain volume.

For example, they found that a heart rate 17 beats per minute faster was associated with smaller brain size, equivalent to one extra year of brain aging. The research was published online in Neurology, the medical journal of the American Academy of Neurology.

Past research has shown a link between physical activity and brain health, but many of those studies were conducted short-term and in the elderly.

"The difference with our study was our observation that fitness earlier in life was related to brain aging two decades later," Spartano said. "Over the course of a lifetime, these mechanisms may have an impact on brain aging and prevent cognitive decline in older age."

The authors point out that their study is only observational and does not prove that poor physical fitness causes a loss of brain volume. However, Spartano said future research should concentrate on answering this question.

"This can be done using randomized control trials where some people are put on an exercise training program and others serve as the controls," she said. "Previous studies have done this over the short term, but longer studies are needed to determine whether exercise can have a long-term impact on brain health."