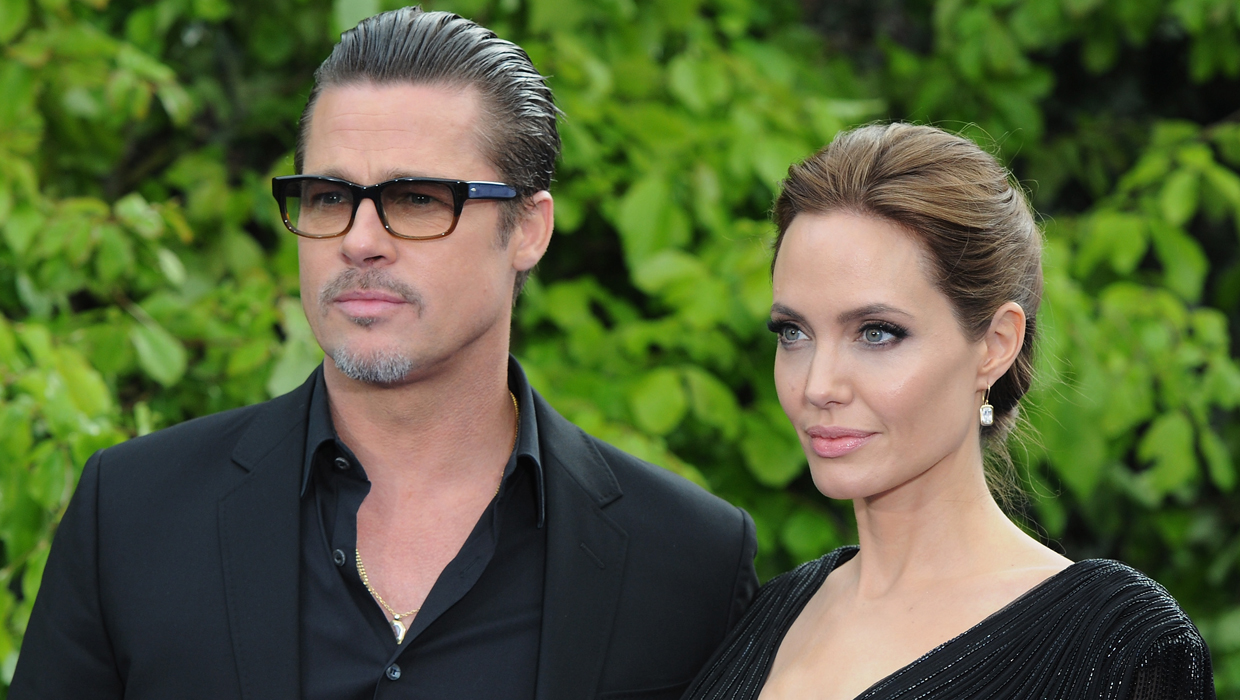 People magazine has exclusive photos from the couple's nuptials, including a look at Jolie's unique and colorful twist on a wedding dress.

The actress' gown, designer by Donatella Versace, featured dozens of drawings from her children's artwork sewn into the dress and veil by Luigi Massi, the master tailor at Atelier Versace.

"Luigi is like family to me and I couldn't imagine anyone else making this dress," Jolie said, according to People. "He knows and cares for the children and it was great fun putting it together."

People is running the photos in conjunction with Hello! magazine internationally -- that cover shows the gown from the back.

Jolie, 39, and Pitt, 50, exchanged vows on Aug. 23 at the chapel at Chateau Miraval, the family's estate in Correns, France, in front of a small group of family and friends. Their six children all participated in the ceremony -- sons Maddox, 13, and Pax, 10, walked their mother down the aisle; daughters Zahara, 9, and Vivienne, 6, threw petals as flower girls; and daughter Shiloh, 8, and Knox, 6, served as ring bearers.

And here's another little wedding detail -- according to People, Pitt, who wore a suit from his closet, had to borrow a tie from one of his sons because he forgot to pack his own.

"It was important to us that the day was relaxed and full of laughter," the couple told the magazine. "It was such a special day to share with our children and a very happy time for our family."