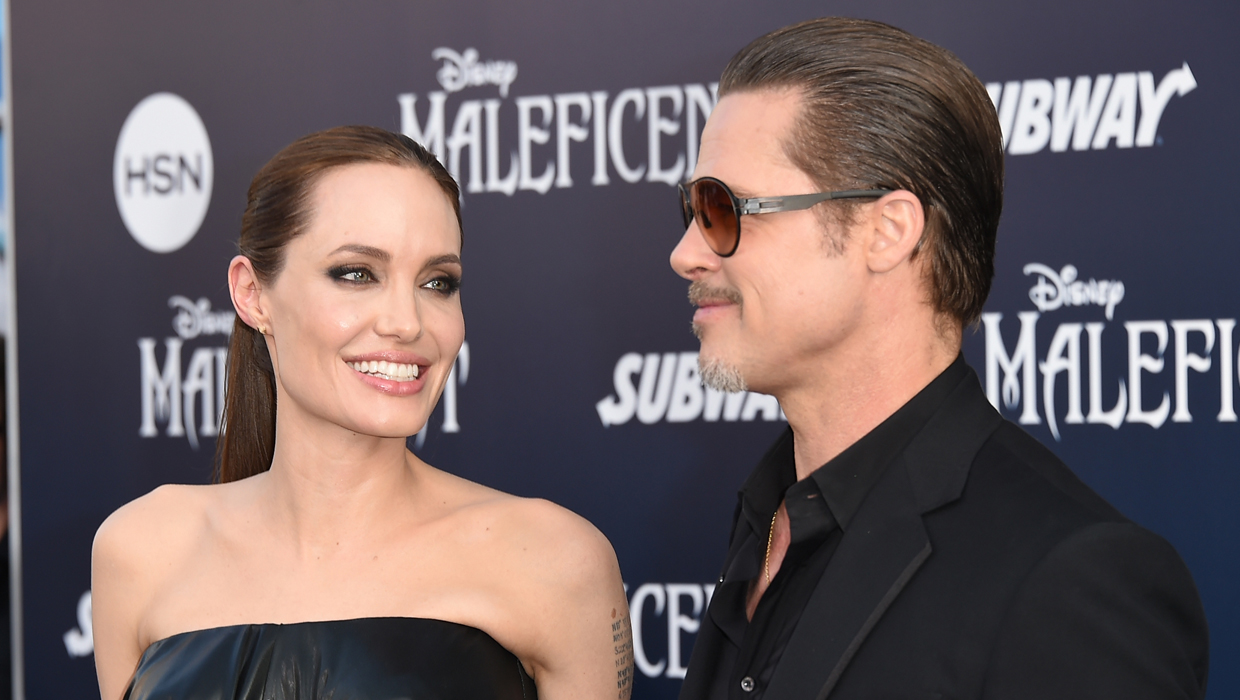 Angelina Jolie and Brad Pitt have made it official.

A spokesman for the couple told the Associated Press they married on Saturday in a private ceremony in Southern France.

Jolie, 39, and Pitt, 50, exchanged vows in a small chapel at the Chateau Miraval in the Provence hamlet of Correns. Since 2008, Miraval has been their Southern France home, a sprawling estate they bought three years ago.

In advance of the nondenominational civil ceremony, Pitt and Jolie obtained a marriage license from a local California judge. The judge also conducted the ceremony in France.

An insider told E! News that Jolie opted for a traditional, plain gown made of antique silk and lace.

On Thursday, Pitt was spotted wearing a gold wedding band on his left finger while at a photo call for the upcoming World War II film "Fury" in England.

In 2012, Pitt talked about getting married while at the premiere of "Killing Them Softly, saying, "The time is nigh. It's soon. I got a good feeling about it."

Jolie and Pitt have been together since 2005, the same year they starred together in "Mr. & Mrs. Smith." They got engaged in 2012 when Pitt proposed with a custom-designed ring. They are set to hit the big screen together again in the new film "By the Sea."

Both Jolie and Pitt are prepping their own movies, too. Jolie's second directorial effort, the World War II odyssey "Unbroken," will be released in December. Pitt's "Fury" is due out Oct. 17.