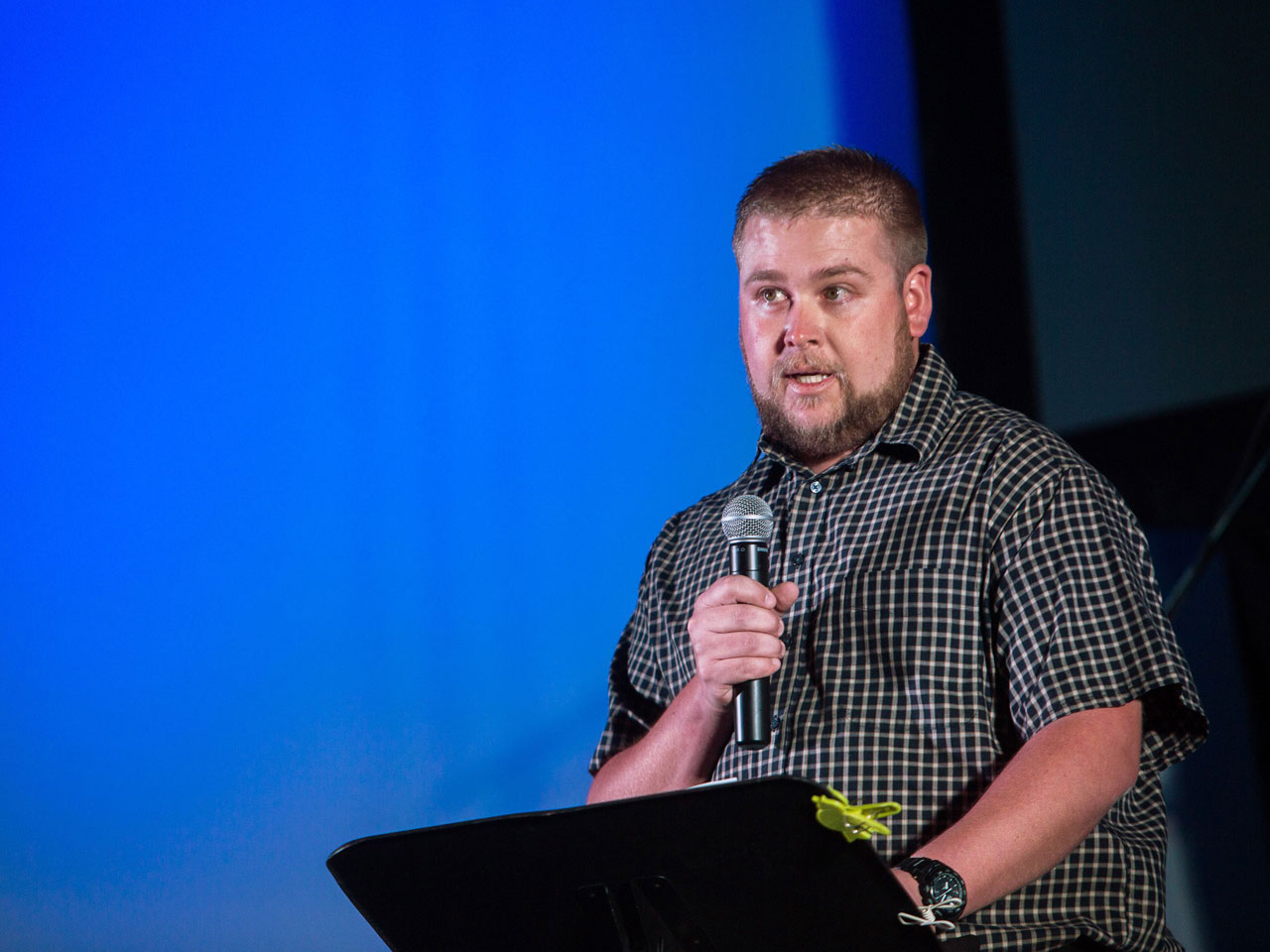 PRESCOTT, Ariz. - The brother of an American woman who was killed after spending months as a hostage of the Islamic State of Iraq and Syria (ISIS) says Kayla Mueller's situation worsened after the government traded five Taliban commanders for a captive U.S. soldier.

The militants increased their demands after the May swap for Army Sgt. Bowe Bergdahl, Eric Mueller told NBC's "Today" in an interview that aired Monday.

"That made the whole situation worse because that's when the demands got greater," he said. "They got larger. They realized that they had something."

Mueller's death was confirmed Feb. 10 by her family and U.S. officials. ISIS claimed she died in a Jordanian airstrike, but U.S. officials have not confirmed that. The Pentagon said it didn't know how she was killed.

The 26-year-old international aid worker, who grew up in Prescott, Arizona, was captured in August 2013 after leaving a Doctors Without Borders hospital in Aleppo, Syria, which she was allegedly visiting with her Syrian boyfriend.

The young woman's father, Carl Mueller, said that the United States' willingness to swap for Bergdahl but not pay ransom or allow ransom to be paid for his daughter "was pretty hard to take."

"I actually asked the president that question when we were in the White House," Carl Mueller said without elaborating.

The White House has said since Mueller's death was revealed that it is reviewing how to improve communication with families of Americans captured abroad, but the president has stood by the longstanding U.S. policy banning the payment of ransom for any hostage.

"Once we start doing that, not only are we financing their slaughter of innocent people and strengthening their organization, but we're actually making Americans even greater targets for future kidnappings," Mr. Obama said.

Some U.S. lawmakers were outraged by the exchange of five Taliban commanders held at the Guantanamo Bay prison for Bergdahl, an Idaho native who left his post in Afghanistan and was captured and held by the Taliban for five years. The nonpartisan Government Accountability Office even said The Pentagon broke the law by failing to notify the relevant congressional committees at least 30 days in advance of the exchange.

President Barack Obama's administration has defended the swap. The Joint Chiefs of Staff unanimously supported the exchange, insisting that the United States has a sacred commitment to men and women who serve that it will never leave anyone behind on the battlefield.

Meanwhile, Kayla Mueller's mother said in the TV interview that she was still "in denial" about her daughter's death.

"I still expect Kayla to come through the door," Marsha Mueller said.