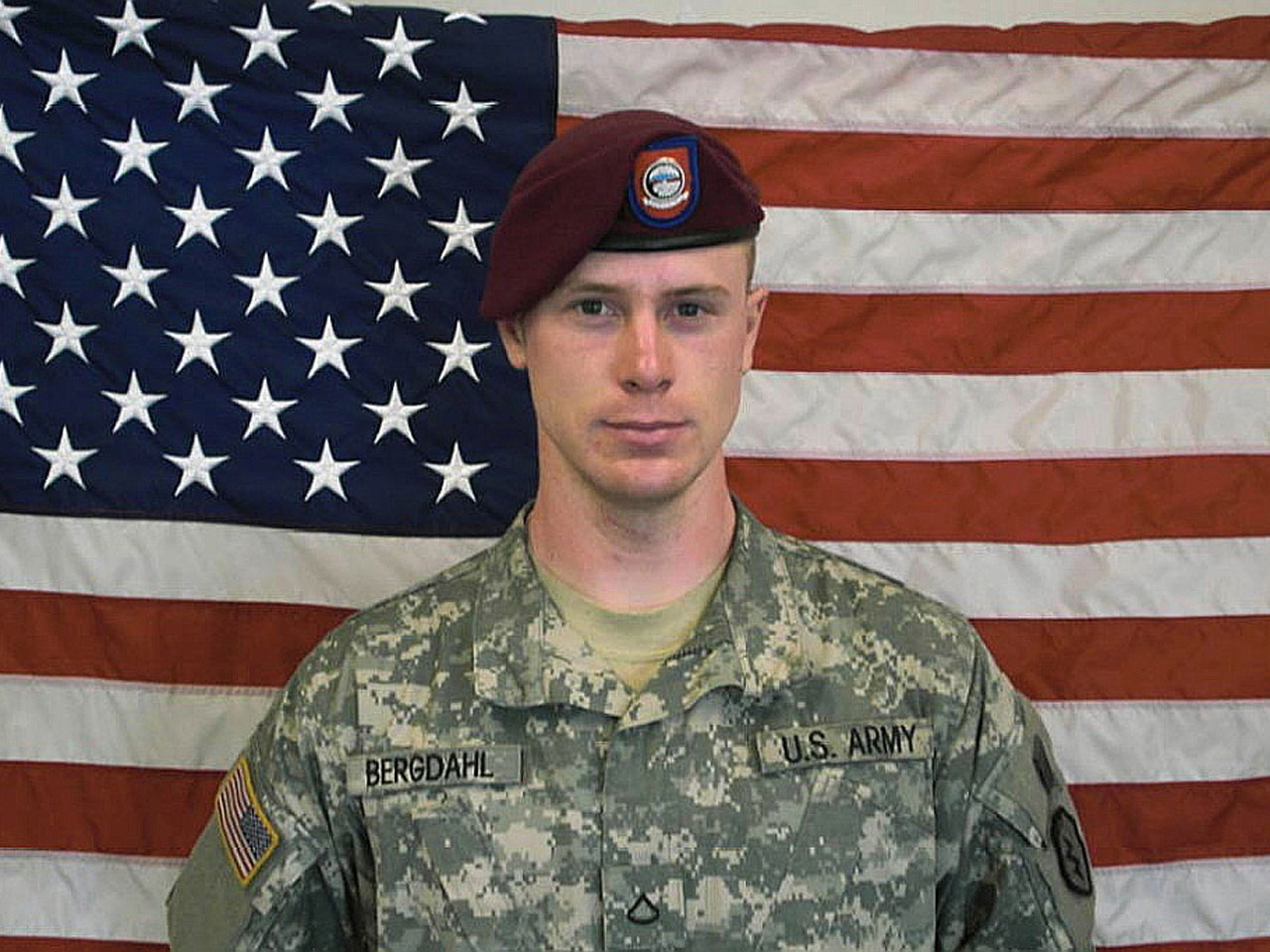 RALEIGH, N.C. -- The fate of Bowe Bergdahl -- the Army sergeant who pleaded guilty to endangering his comrades by leaving his post in 2009 in Afghanistan -- now rests in the hands of a judge.

A sentencing hearing for Bergdahl starts Monday at Fort Bragg and is expected to feature dramatic testimony about soldiers and a Navy SEAL badly hurt while they searched for the missing Bergdahl, who was held captive for five years by Taliban allies after leaving his post. Bergdahl faces up to life in prison on charges of desertion and misbehavior before the enemy after pleading guilty to the charges last week.

Bergdahl made his plea without striking a deal with prosecutors for a lesser punishment, opting instead for a move known as a "naked plea," in hopes of leniency from the judge. The plea, legal experts say, may be a sign that the evidence against Bergdahl was strong.

Eric Carpenter, a former Army lawyer who teaches law at Florida International University, said a naked plea can be advantageous by allowing the defense to refrain from agreeing to certain facts that it might otherwise have to concede to under a plea agreement.

Greg Rinckey, a former Army prosecutor and defense attorney now in private practice, said such a plea is risky.

"You don't plead someone out naked without weighing those risks," Rinckey said.

The judge, Army Col. Jeffery Nance, will also have to resolve last-minute arguments by defense attorneys that President  Trump has unfairly swayed the court-martial with new comments about the highly politicized case. During the presidential campaign, Trump repeatedly called Bergdahl a "traitor." The defense argues that remarks made by Trump as late as last week show that he harbors the same view now that he is commander in chief. A White House statement on Friday said, while not mentioning Bergdahl by name, that all military personnel in the justice process should use their independent judgment and that any case should be "resolved on its own facts."

Bergdahl's lawyers are hoping that the five years that he spent as a Taliban captive will win him some leniency from the judge. Bergdahl, 31, has said he was caged, kept in darkness and beaten. He said he tried to escape more than a dozen times.

The plea came after several pretrial rulings against the defense. Perhaps most significant was the judge's decision in June to allow evidence of the searchers' wounds at sentencing. The judge ruled that a Navy SEAL and an Army National Guard sergeant wouldn't have wound up in separate firefights that left them wounded if they hadn't been searching for Bergdahl.

While calling the wounded men "heroes," Bergdahl's lawyers have argued their client can't be blamed for a long chain of events that included decisions by others on the searches.

At his plea hearing, Bergahl himself said he now understands his disappearance triggered the missions, calling his actions "very inexcusable."

President Obama brought Bergdahl home in 2014 in a swap for five Taliban prisoners at Guantanamo Bay, leading to criticism by Republicans including Trump.

Bergdahl has said he walked away from his remote post with the intention of reaching other commanders and drawing attention to what he saw as problems with his unit.

One of the injured soldiers who could testify, former Army Cpl. Jonathan Morita, said in a phone interview after the plea hearing that he wasn't sure whether to feel happy about Bergdahl's admission of guilt.

"It's good that he said it. But did he really mean it, or did the defense tell him to say it?" said Morita, who was injured after a rocket-propelled grenade struck his rifle. The grenade didn't explode, but it shattered the bones in his hand.

Retired Senior Chief Petty Officer James Hatch is expected to testify about a leg wound on a search mission that ended his career as a Navy SEAL.

"Senior Chief Hatch has always said he wants him to have a fair trial and a fair sentence, with the understanding of all the suffering that he caused by trying to support his own agenda," said Buddy Rake, Hatch's lawyer. He declined to say what level of punishment Hatch thinks is appropriate.

But Rake, himself a Navy veteran, believes Bergdahl should at a minimum be deprived of an honorable discharge: "As you go through life you get all sorts of trophies and awards, but the most important that I've ever received is the one that says 'honorable discharge.'"

Bergdahl, who's from Hailey, Idaho, has been assigned to desk duty at a Texas Army base while his case unfolds.

Bergdahl began telling his story publicly for the first time in December 2015 on the second season of the popular "Serial" podcast.