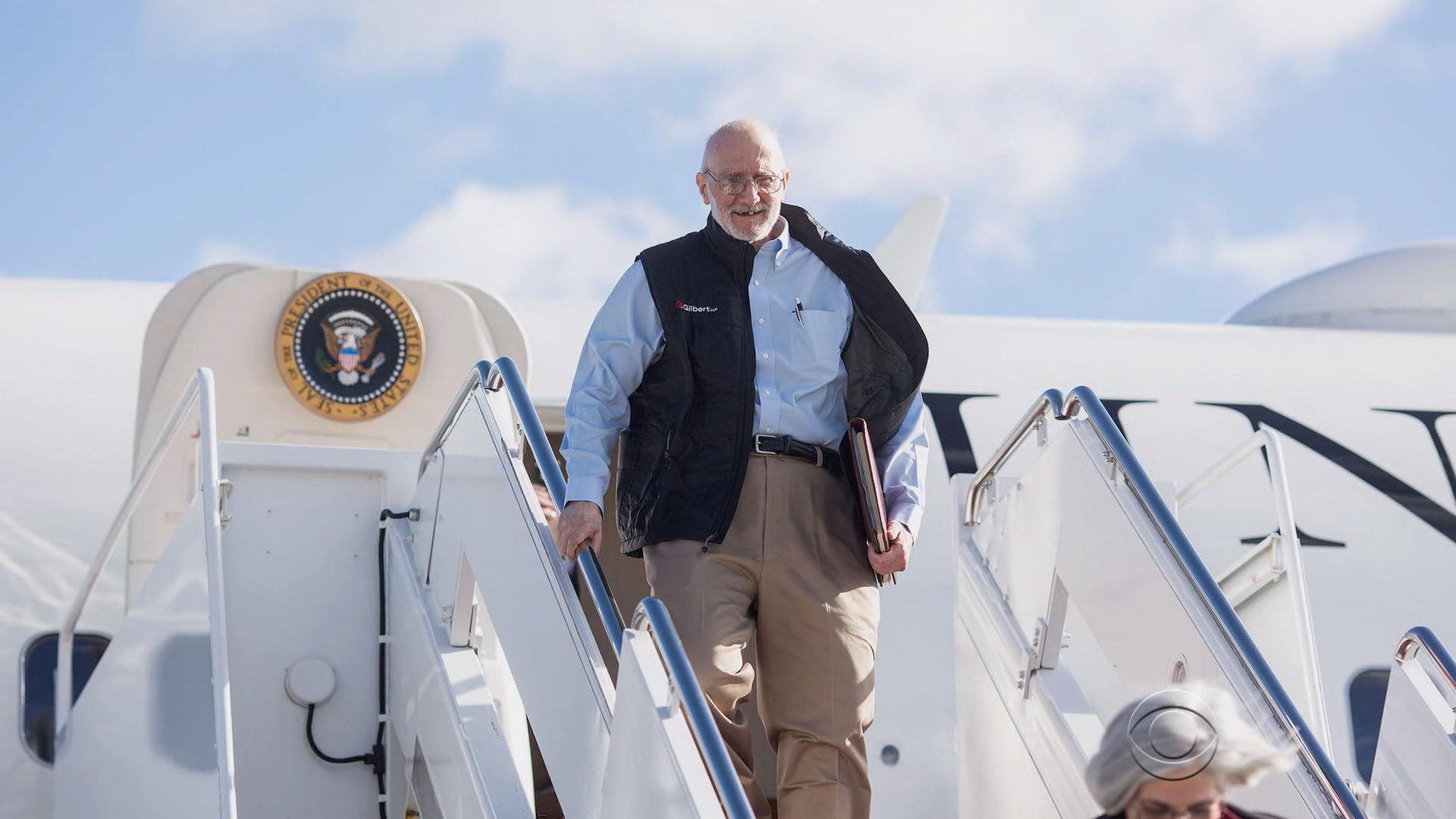 (CBS News) -- President Obama surprised Washington - and the world - this week when he announced sweeping changes to our Cuba policy. Many of us thought this day would eventually arrive, but few saw it coming at this particular moment.

Politicians have been sharply divided over the change in policy. This news is particularly interesting for Republicans, especially those considering a run for president. Will they embrace the plan, which will open up new markets for American businesses? Or will they double down on America's longstanding hard line against the Cuban regime? We'll see how it shakes out.

We're also watching this strange story with Sony Pictures and what has become the hacking scandal heard around the world. Talking to officials in and out of government, there seems to be every indication that this was the work of North Korea.

The U.S. is in a quandary here and the international implications are serious. This sets an example that will be watched by other rogue nations around the world.

We'll talk to some key lawmakers about these big stories, and more. Sen. Marco Rubio (R-Fla.) and Sen. Lindsey Graham (R-N.C.) will be on the show. So will Rep. Chris Van Hollen (D-Md.), who traveled to Cuba this week to retrieve Alan Gross, an American citizen detained there.

The Atlantic's Jeffrey Goldberg, who has visited Cuba many times, will also weigh in.

And we'll finish the show with our annual panel of CBS News correspondents. We'll review the year that was and then take a look ahead at what's to come in 2015. Joining us are Nancy Cordes, David Martin, John Dickerson, Margaret Brennan, Major Garrett and Jan Crawford.

We hope you'll tune in this Sunday. Check your local listings. Happy holidays!

Transcript: Robert Gates on "Face the Nation"
Thanks for reading CBS NEWS.
Create your free account or log in
for more features.
View CBS News In
CBS News App Open
Chrome Safari Continue
Be the first to know
Get browser notifications for breaking news, live events, and exclusive reporting.