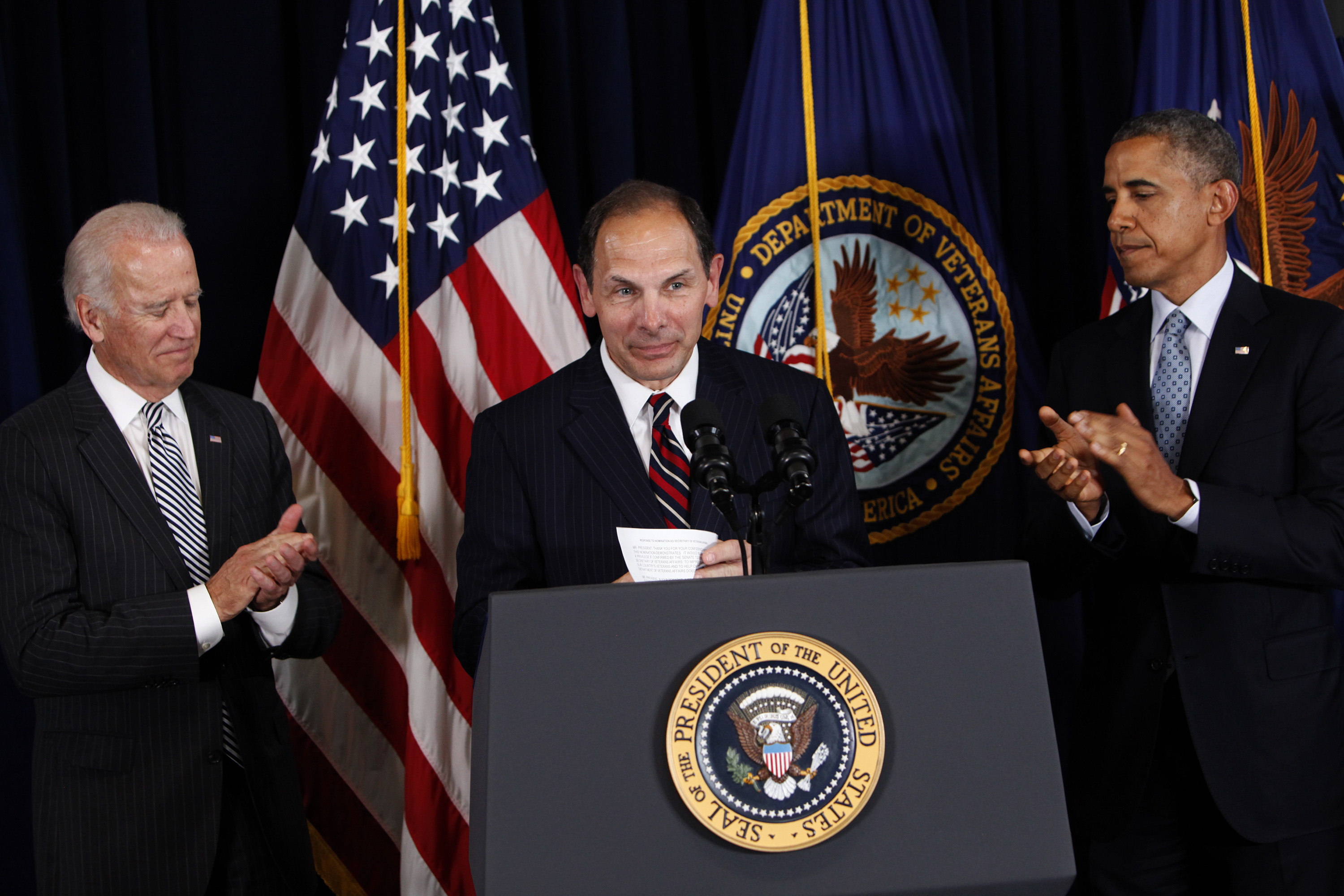 The Senate on Tuesday voted 97-0 to confirm Bob McDonald, the former chief executive of Procter & Gamble and a graduate of the U.S. Military Academy at West Point, to serve as the next secretary of the Veterans Affairs Department.

McDonald will immediately face serious challenges as he attempts to fix the systemic problems at the VA, including delayed health care for veterans. On Wednesday, the VA will conclude briefing members of Congress on the results of the internal system-wide audit into the manipulated wait times for veterans seeking care. CBS News has obtained a copy of the report, which found widespread manipulation of and confusion about scheduling at more than 60 VA health care facilities.

Senate leaders have said they have high expectations for the incoming secretary.

"But if Mr. McDonald is willing to work in a collaborative and open manner with Congress, he will find a constructive partner on this side of the aisle," Senate Minority Leader Mitch McConnell, R-Ky., said Tuesday morning. "We know that there is much we can, and should, do to address this crisis together... Because when veterans are denied care, it's a priority deserving of bipartisan attention."

President Obama's decision to nominate a longtime businessman to lead the VA -- rather than a decorated general, doctor, or politician like other recent VA secretaries -- came as a surprise to some. Veterans advocates are cautiously optimistic about the move but warn that McDonald has his work cut out for him. Perhaps most critically, as the U.S. winds down its presence in Afghanistan, McDonald will have to regain the trust of young veterans, Paul Rieckhoff, the CEO and founder of the Iraq and Afghanistan Veterans of America (IAVA), told CBS News earlier this month.

With a new leader at the helm of the VA, Senate Majority Leader Harry Reid, D-Nev., said Tuesday that Congress should immediately pass a bill to give him the resources he needs to reform the department. He praised Senate Veterans' Affairs Committee Chairman Bernie Sanders, I-Vt., and House Veterans' Affairs Committee Chairman Jeff Miller, R-Fla., for working together to craft that bill.

"The legislation crafted by Senator Sanders and Representative Miller will help prevent more American veterans from falling through the cracks of a broken VA system," Reid said. "Senate Democrats stand ready to approve the Sanders-Miller legislation. I am confident that with support from Republicans, we can pass this bill as soon as possible."

McDonald replaces acting VA secretary Sloan Gibson, who temporarily took over the agency in May when Secretary Eric Shinseki resigned.