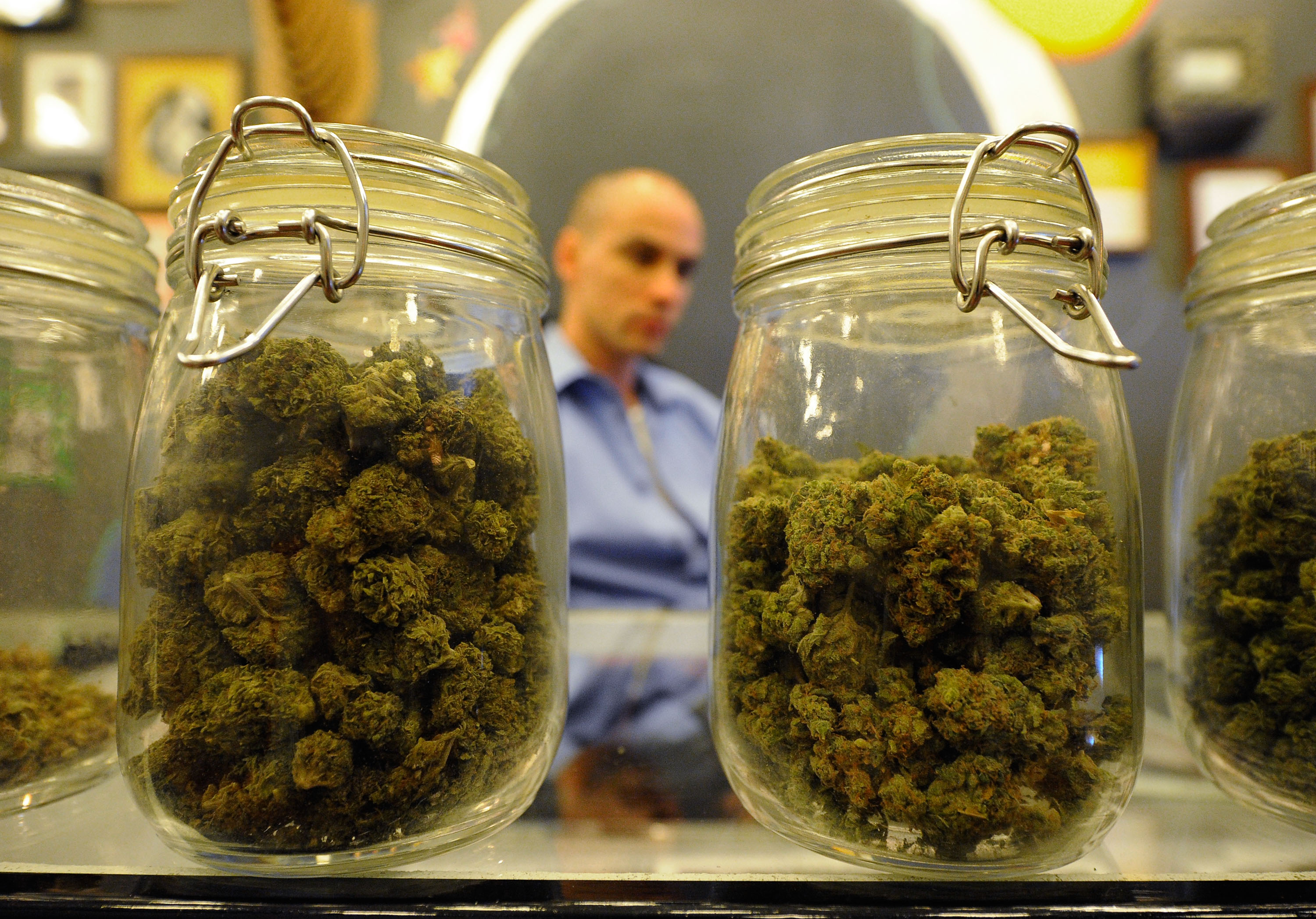 While the majority of the public and medical community may be in support of marijuana according to recent surveys, New York City Mayor Michael Bloomberg adamantly opposed marijuana on Friday, calling the campaign for legalization "wrong-headed."

"Medical, my... come on. There's no medical," Bloomberg said on WOR radio according to CBS New York. "This is one of the great hoaxes of all time."

The New York State Assembly recently made possession of small amounts of marijuana punishable by a small fine instead of an arrest. But, Bloomberg reiterated his opposition to legalization.

"But the bottom line is I'm told marijuana is much stronger today than it was 20 or 30 years ago. I don't have any personal experience in terms of today. So that's one problem," he said.

"And number two, drug dealers have families to feed. If they can't sell marijuana, they'll sell something else, and the something else is going to be worse, and the push to legalize this is just wrong-headed," he added. "But they say: 'Oh, well, it's not going to hurt anybody. It doesn't lead to dependency.' Of course it does. And you can argue about recreational things, but it's a very slippery path."

Opposing the mayor's views, an earlier survey published in the New England Journal of Medicine on May 30 showed that 76 percent of international doctors surveyed agreed with the use of medical marijuana. About 1,400 doctors were given a hypothetical case of a woman with metastatic breast cancer, and more than three-quarters said they would have prescribed her medical marijuana.

Currently 19 states and the District of Columbia allow people to use marijuana for medical purposes with a doctor's prescription. Washington and Colorado are the only states that have legalized pot for recreational purposes.

Doctors in support of the prescribing marijuana talked in the survey's comments about the doctor's responsibility to help minimize patients' suffering, the known dangers of prescription narcotics and painkillers and patients' personal choice. Those opposed to legalization brought up the lack of evidence that marijuana has any medicinal benefits, the problem with dosing and sourcing of medical weed and the side effects.

In addition, a Pew Research survey released in April 2013 revealed that the majority of Americans now believe that marijuana should be legal.

Fifty-two percent of people surveyed believed that weed should be legalized, compared to 45 percent who opposed legalization. The numbers are up 11 points since a similar survey in 2010, and are significantly higher than the 12 percent of supporters surveyed in 1969 by Pew.

The number of people who have tried pot has increased as well. 48 percent of Americans now say they have tried pot, including about half of the people surveyed under 65. That's 10 percentage points more than people 10 years ago.

Young people were the most supportive of marijuana legalization, with 65 percent of Millennials -- which Pew defined as adults born since 1980 -- showing support. The percentage is up from only 36 percent in favor in 2008.

They were also the most likely to have smoked pot within the last year. While 12 percent of everyone surveyed admitted to using marijuana at least once in the last 365 days, 27 percent of those under 30 years old copped up to the deed.

The majority of people who smoked within the last year -- 46 percent -- said they smoked for fun, while 30 percent said it was for a medical issue. Another 23 percent said they used it for both reasons.

The older generations are also supporting legalizing marijuana as well. Generation X (people born between 1965 and 1980) has increased their support from 28 percent in 1994 to 54 percent in the latest survey.

The Silent Generation -- people born during the Great Depression and WWII -- have also increased support from 17 percent in 2002 to 32 percent in the March 2013 survey.

Seventy-two percent of those surveyed stated that they thought the government cost to block marijuana laws was much more than it was worth. Sixty percent said the federal government should not enforce federal anti-pot laws in states that have legalized it.

Only 38 percent of those surveyed believe pot is a "gateway drug" leading to the use of hard drugs, and only 32 percent say there is something morally wrong about smoking pot.

However, 51 percent of people said they would feel uncomfortable if people around them were smoking pot, with only 48 percent saying they would be okay with it.