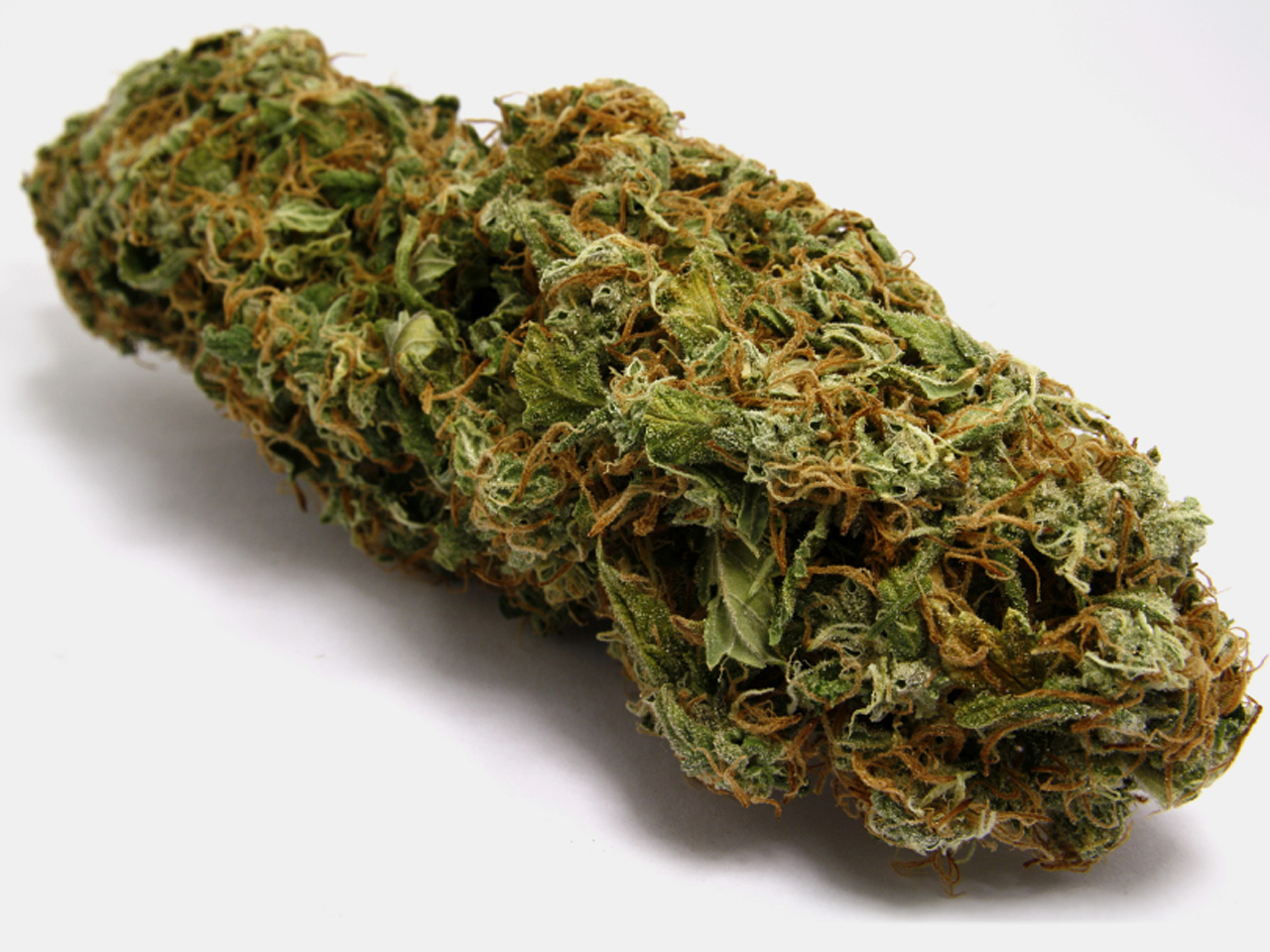 A majority of doctors would approve the use of medical marijuana, according to a new survey.

"We were surprised by the outcome of polling and comments, with 76 percent of all votes in favor of the use of marijuana for medicinal purposes -- even though marijuana use is illegal in most countries," the survey's authors wrote.

The results appeared in the New England Journal of Medicine on May 30. It included responses from 1,446 doctors from 72 different countries and 56 different states and provinces in North America. In addition, 118 doctors posted comments about their decision on the survey.

Marijuana is the most commonly used illegal drug in the United States. The 2008 National Survey on Drug Use and Health (NSDUH) revealed that 15.2 million people had smoked weed in the month before being surveyed, and it was used by 75.6 percent of all illicit drug users.

Marijuana has also been linked to medical benefits, and has been shown to relieve pain, improve mood and increase appetite for patients who are prescribed it medicinally, but the National Institute on Drug Abuse pointed out that the evidence of its benefits is not enough to give marijuana Food and Drug Administration approval.

That being said, 19 states and the District of Columbia currently allow people to be in possession of marijuana with a doctor's prescription with Maryland the most recent, and Washington and Colorado have legalized pot for recreational purposes following the November elections.

Doctors surveyed were given a hypothetical case about a woman named "Marylin," a 68-year-old woman with breast cancer that had metastasized -- or spread -- to her lungs, chest cavity and spine. They were asked if they would give her medical marijuana to help her with her symptoms.

More than three-quarters of the North American physicians approved the use of medical marijuana in this scenario. About 78 percent of doctors outside the U.S. who responded supported the use as well.

Doctors who said they would prescribe it talked a lot about the responsibility of caregivers to help minimize their patients suffering, their patients' personal choice and the known dangers of prescription narcotics and painkillers. They also pointed out knowledge of personal cases where marijuana was able to help patients.

Dr. J. Michael Bostwick, a professor of psychiatry at the Mayo Clinic in Rochester, Minn., wrote a pro-Marijuana commentary for the survey.

"There are no 100 percents in medicine. There's a lot of anecdotal evidence that this is something we should study more. Forgive the pun, but there's probably some fire where there's smoke, and we should investigate the medicinal use of marijuana or its components," Bostwick said to HealthDay.

Those who opposed prescribing marijuana pointed out the lack of evidence, uncertainty over where the marijuana was coming from, and problems with dosing and side effects.

Dr. Gary Reisfield, who co-wrote the "against" side for survey, pointed out that marijuana could hurt the lungs, further exasperating anyone who already had a lung condition.

"Heavy marijuana use is associated with numerous adverse health and societal outcomes including psychomotor, memory and executive function impairments, marijuana use disorders, other psychiatric conditions such as psychosis, poor school and work performance and impaired driving performance," he said to HealthDay.

Both sides argued over whether or not medical marijuana use should be under a doctor's discretion in the first place.

"Common in this debate was the question of whether marijuana even belongs within the purview of physicians or whether the substance should be legalized and patients allowed to decide for themselves whether to make use of it," the authors said.