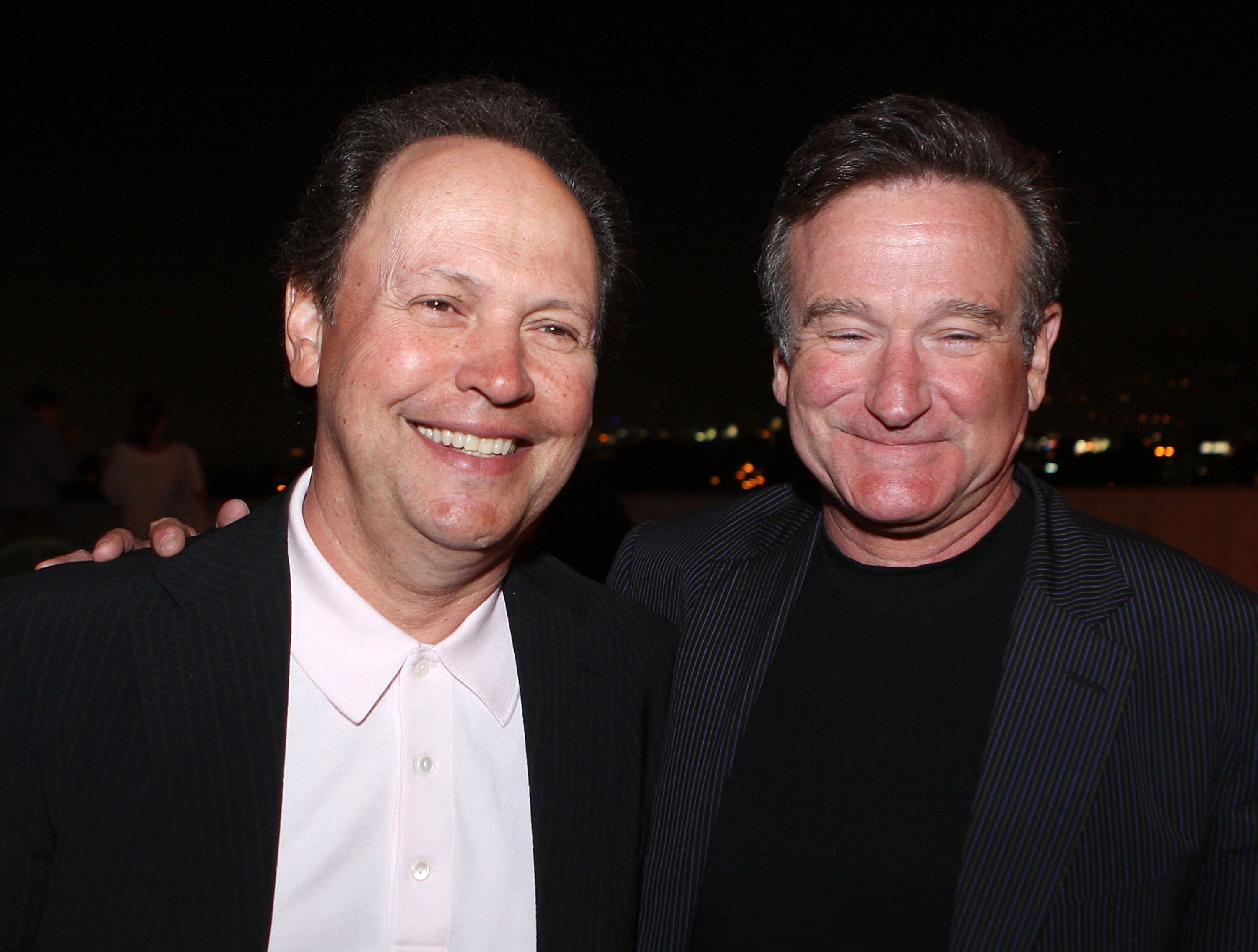 Robin Williams will be honored by Billy Crystal at Monday night's Emmy Awards in Los Angeles.

Crystal -- Williams' longtime friend -- will pay tribute to the late actor/comedian during the "in memoriam" portion, which remembers actors and other industry members who died over the last year.

Executive producer Don Mischer also revealed in a statement on Wednesday that the segment will be accompanied by a performance from singer-songwriter Sara Bareilles.

During last year's Emmys Williams honored his friend and mentor Jonathan Winters during the same tribute part of the show.

Earlier this week, David Letterman gave a movement tribute to the "Good Will Hunting" actor during an episode of the "Late Show" on CBS. He's just one of the many stars who are mourning the loss of their friend.

Williams was found dead in his California home on Aug. 11 of an apparent suicide at age 63. His wife recently revealed that Williams had been suffering from the early stages of Parkinson's disease.