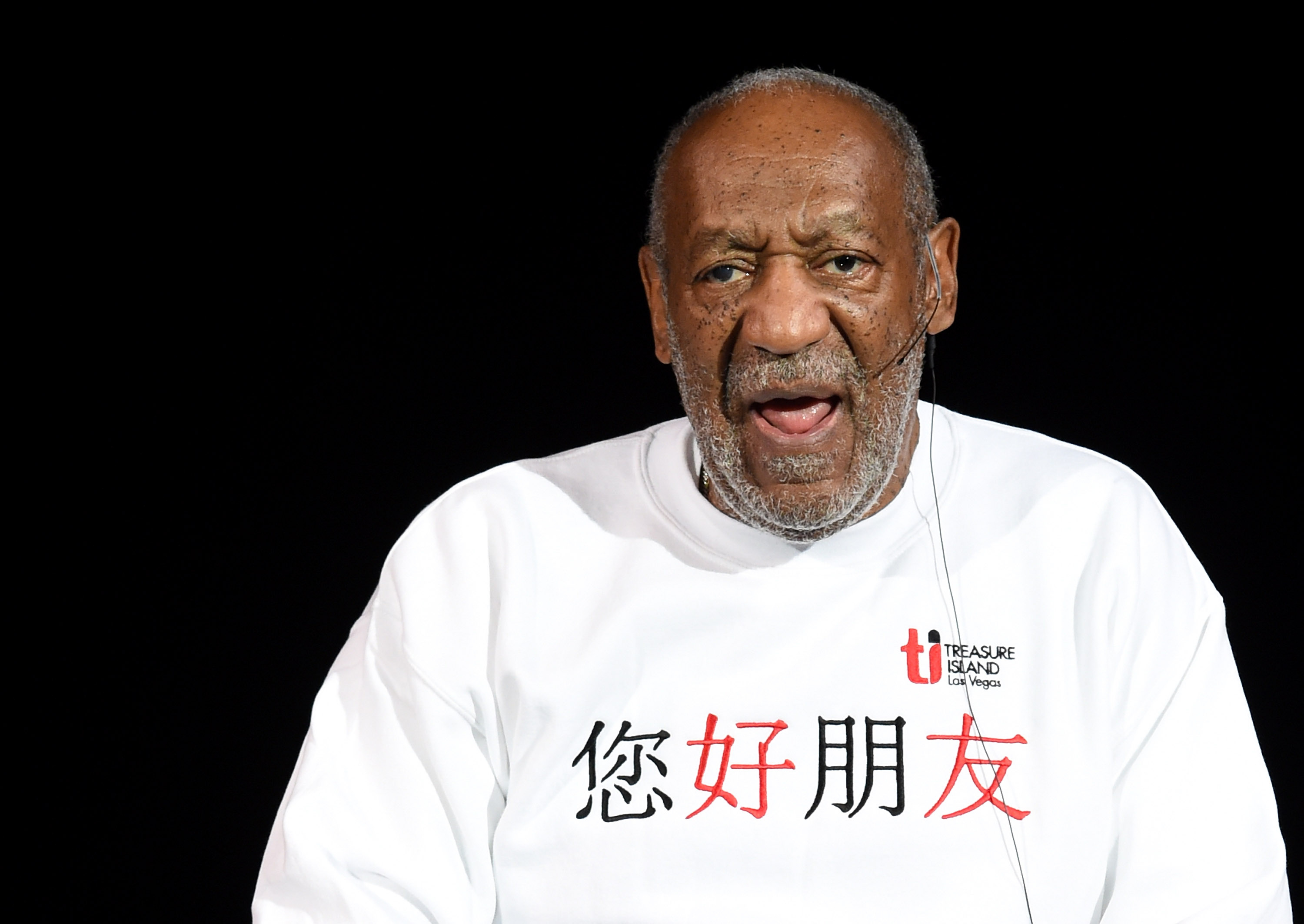 Bill Cosby's star on the Hollywood Walk of Fame has been vandalized in the wake of multiple sexual assault allegations against him.

A photo posted online Friday showed the word "rapist" scrawled in black marker multiple times on the star that bears the comedian's name. The photo was later removed.

"The Hollywood Walk of Fame is an institution celebrating the positive contributions of the inductees. When people are unhappy with one of our honorees, we would hope that they would project their anger in more positive ways then to vandalize a California State landmark," the Hollywood Chamber of Commerce said in a statement, adding that the star was being cleaned.

Cosby received the Walk of Fame star in 1977.

Multiple women have come forward in recent weeks claiming Cosby, now 77, sexually assaulted them decades ago. One of those women has filed a lawsuit claiming he molested her in a bedroom of the Playboy Mansion around 1974 when she was 15 years old.

Cosby has never been charged with a crime, and his lawyer has denounced the lawsuit and other allegations of wrongdoing on his behalf.