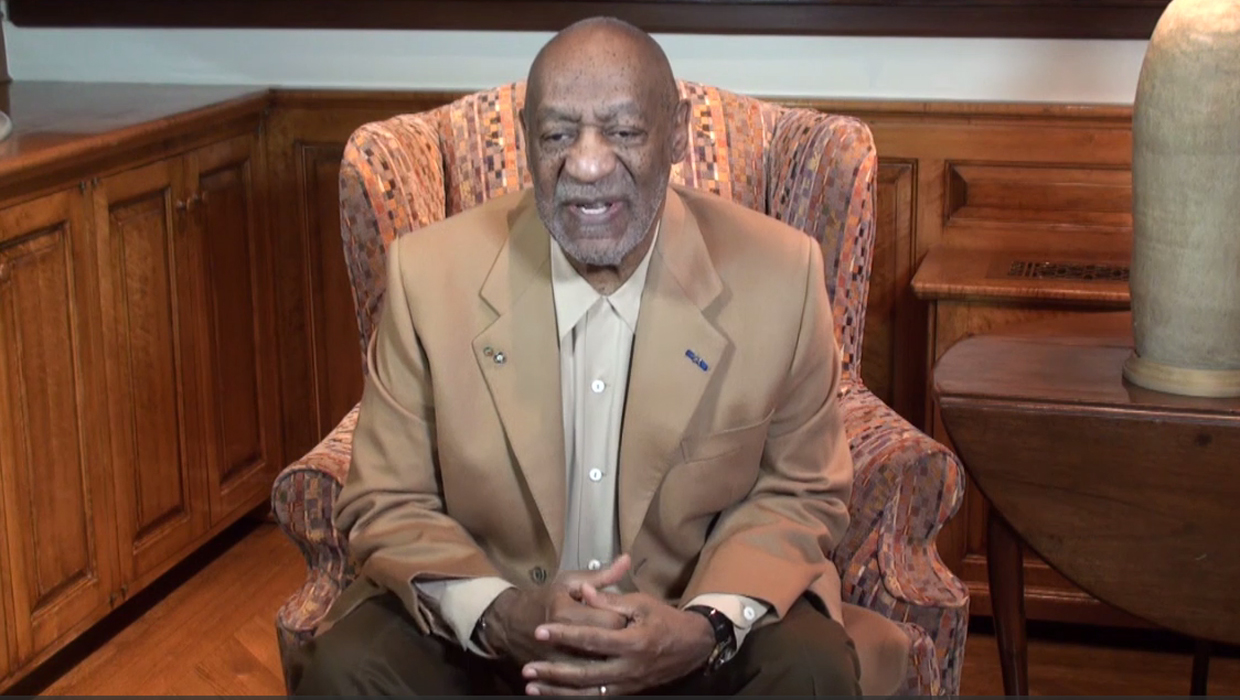 Bill Cosby had not one, but two messages to put out into the universe on Monday about his upcoming standup comedy shows.

The embattled comedian spoke about his upcoming gigs in two videos released by his public relations team.

"To all of my adoring fans in Baltimore, Maryland, and Charleston, West Virginia: I thank you for your love, support and trust. Here's a special video message that's tailored for you. Enjoy! Hey, Hey, Hey -- I'm Far From Finished," he said in a statement accompanying the clips.

This isn't the first video message Cosby, 77, has published for fans. Earlier this month he released a video promoting his stand-up tour, saying, "You know I'll be hilarious. Can't wait!"

Over the past several months Cosby has been on the receiving end of several allegations from women, who say that he either sexually assaulted or drugged them -- or both.

Since then, some venues have canceled his shows. In other instances, Cosby has postponed gigs. Through it all, he's largely stayed quiet on the matter -- though he continues to plug his shows.

Watch the video above to see his message to fans.