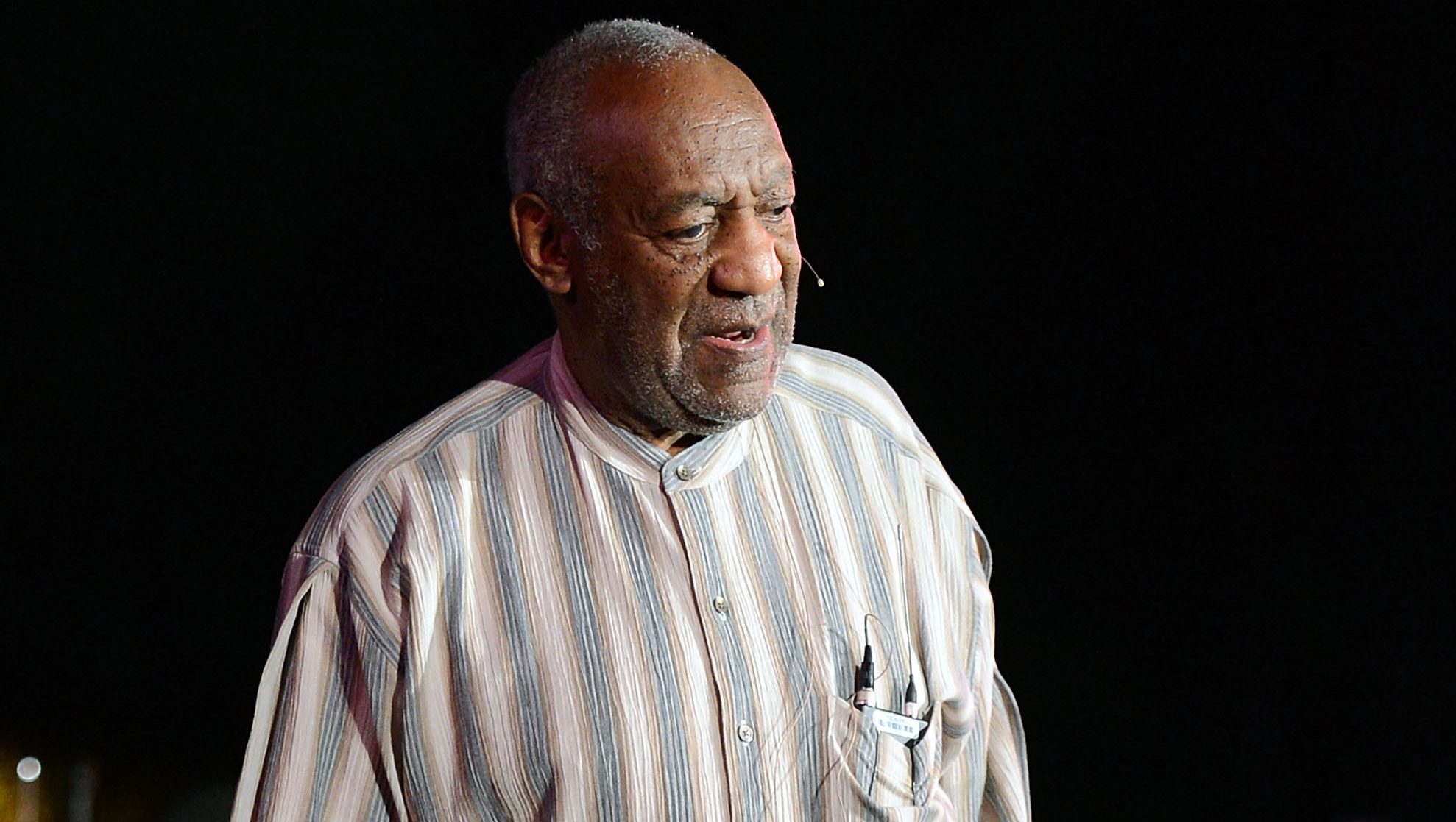 Bill Cosby is speaking directly to fans in a new video message.

The clip, released Monday, has the embattled 77-year-old comedian sitting in a chair (wearing what appears to be fuchsia silk pajamas) and talking on the phone about an upcoming stop on his tour.

"You know I'll be hilarious. Can't wait!" he says.

In a statement that came with the video, Cosby added, "Dear Fans: I hope you enjoy my wonderful video message that's filled with laughter. Hey, hey, hey, I'm far from finished."

Over the past few months, Cosby has faced a series of allegations from several women who claim he drugged or assaulted them -- or both.

Cosby, who has never been charged with a crime, has stayed largely quiet on the matter. Last month, however, he did publicly thank Eddie Murphy after it was reported that he declined to play Cosby in a skit during the "Saturday Night Live" 40th anniversary special.

Cosby told CBS News through his spokesperson, "I am very appreciative of Eddie and I applaud his actions."