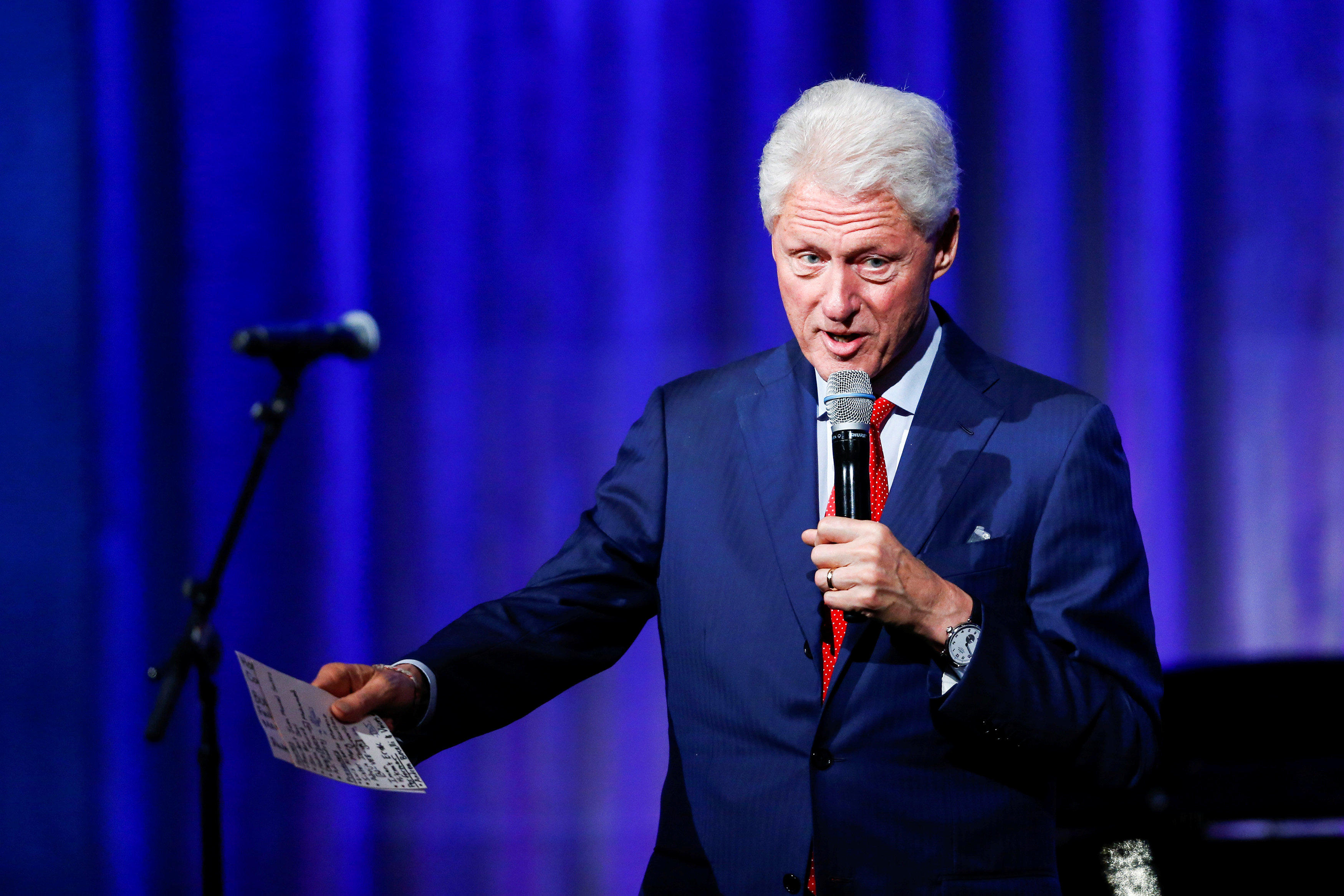 Bill Clinton will deliver his final speech Wednesday to the Clinton Global Initiative (CGI) in which he’s expected to defend the Clinton Foundation’s philanthropic efforts abroad.

The former president’s final address to CGI is expected to be a “personal reflection,” on more than a decade at the Clinton Foundation, a person familiar with his thinking told Politico.

Clinton is expected to argue that his foundation has improved people’s lives around the world, Politico reported, and a source said that he isn’t expected to mention his wife’s presidential campaign or Donald Trump.

CGI reportedly plans to lay off dozens of employees at the end of the year, Politico also reported. Clinton told CNBC in an interview Tuesday that should his wife win the presidency, it would be “impossible” for CGI to continue operations.

“The economics of it won’t work unless there are corporate sponsorships, unless we can have people from all over the world here,” he said, and then alluded to accusations about whether donors received special treatment from Hillary Clinton because of their gifts to the foundation. “I learned that already in this election that some people were subject to a presumption of guilt just because they were participating.”

In August, Clinton announced that the Clinton Global Initiative’s September meeting would be its last. If Hillary Clinton is elected president in November, he also announced that that the Clinton Foundation will accept donations only from U.S. citizens, permanent residents and U.S.-based independent foundations and he would step down from the board and no longer raise funds for it.