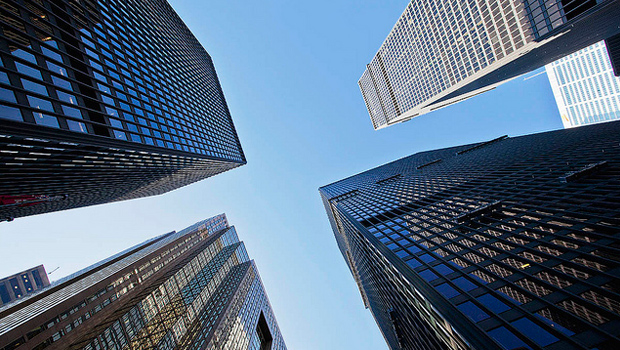 NEW YORK A group of banks including Bank of America (BAC) and JPMorgan Chase (JPM) have won dismissal of most of the claims in private lawsuits alleging that they rigged a key interest rate.

U.S. District Judge Naomi Reice Buchwald in New York dismissed antitrust claims brought against the banks by a group of plaintiffs that included the City of Baltimore and some pension funds. The plaintiffs alleged that they had suffered losses because the banks had manipulated the London Interbank Offered Rate, or LIBOR.

Calls placed to attorneys for plaintiffs in the case were not immediately returned.

The judge said that while the banks had already paid billions of dollars of penalties to government regulatory agencies, private plaintiffs had to satisfy many requirements which governments didn't.

LIBOR is the rate banks use to borrow from each other - and it is critical. The rate indirectly affects the cost of loans that people pay when they take out loans. It provides the basis for trillions of dollars in contracts around the world, including bonds and consumer loans - such as when consumers buy a home or car.

It is a self-policing system and relies on information that global banks submit to a British banking authority.

Cities and municipal agencies in the U.S. have filed a flurry of lawsuits against some of the banks that set the LIBOR. They have sought damages for losses they say they suffered as a result of an artificially low rate, which depressed the value of bonds and other investments pegged to the key interest rate.

Last fall a U.S. watchdog found that government-controlled mortgage giant Freddie Mac and its larger sibling Fannie Mae together may have lost more than $3 billion on their investments from banks' rate-rigging.

Two big British banks, Barclays Capital (BARC) and Royal Bank of Scotland, and Switzerland's largest, UBS (UBS), have been fined hundreds of millions of dollars for manipulating LIBOR by U.S. and British regulators. Barclays, the first of the three banks to face charges over LIBOR rate manipulation, in June 2012 agreed to pay the U.S. Commodity Futures Trading Commission $200 million, the largest civil fine in the CFTC's history.