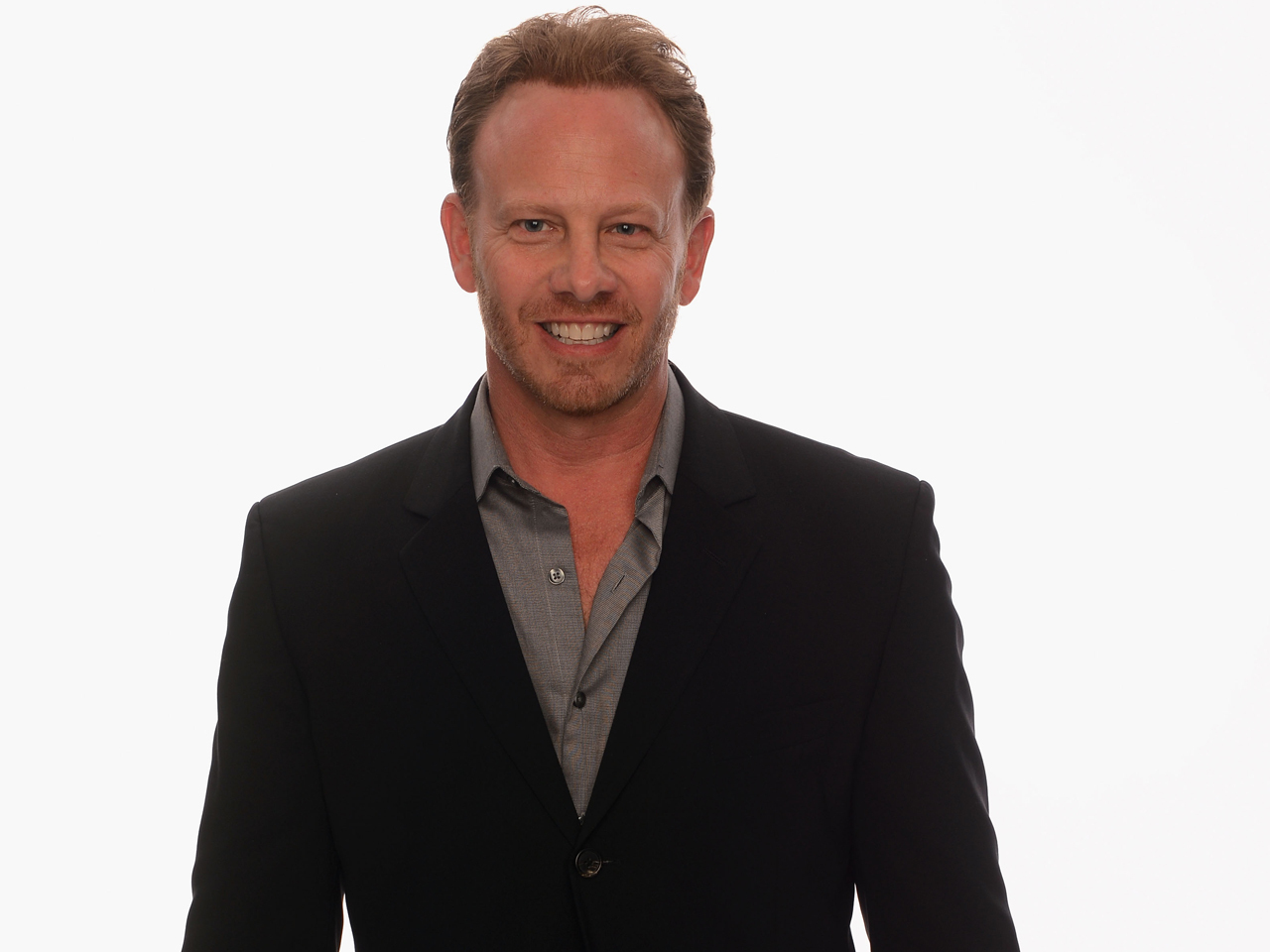 "Magic Ian!" That's the first thing Ian Ziering's wife said when the former "Beverly Hills, 90210" star was approached by Chippendales. In other words, she didn't mind that her husband would soon be taking off his shirt and dancing for the ladies.

Earlier this year, the all-male revue tapped Ziering to join the Las Vegas production as its celebrity guest star for four weeks this summer. At the time, Ziering, 49, was pretty out of shape. But over the last six to eight weeks, he's been following a strict workout routine that includes a lot of CrossFit, dropping nearly 25 pounds and toning up so he's in tip-top shirtless-shape. His wife, Erin said "go for it" -- and that's exactly what he'll do from June 6 through June 30 at the Rio All-Suite Hotel and Casino.

It doesn't hurt that Ziering has stepped out on the dance floor before. He appeared on season 4 of "Dancing with the Stars." And although the Chippendales style of dancing will be a little different, Ziering did learn a move or two on the ABC show. Looking back, Ziering says he's grateful for the experience.

"It's more of a variety show," the New Jersey-born actor said. "I was very hesitant of getting involved in reality television because typically they make you the butt of the joke. I prefer to be involved in things that I can be the thrust of the entertainment. 'Dancing with the Stars' -- they asked me every year for the first three years. I wasn't ready and I didn't grasp the impact that that show would have. The pros far outweighed the cons...it was fantastic."

Since his stint on "Dancing with the Stars" in 2007, Ziering has been keeping quite busy in the daddy department. He now has two children, recently becoming a father for the second time. "My second daughter was born on April 25. My first daughter was born two years ago -- also on April 25. Two years apart on the same day. I planned it," he joked. "I'm a bit of a control freak."

Check out the video above to find out what Ziering remembers most about this time on "Beverly Hills, 90210." The answer may surprise you.