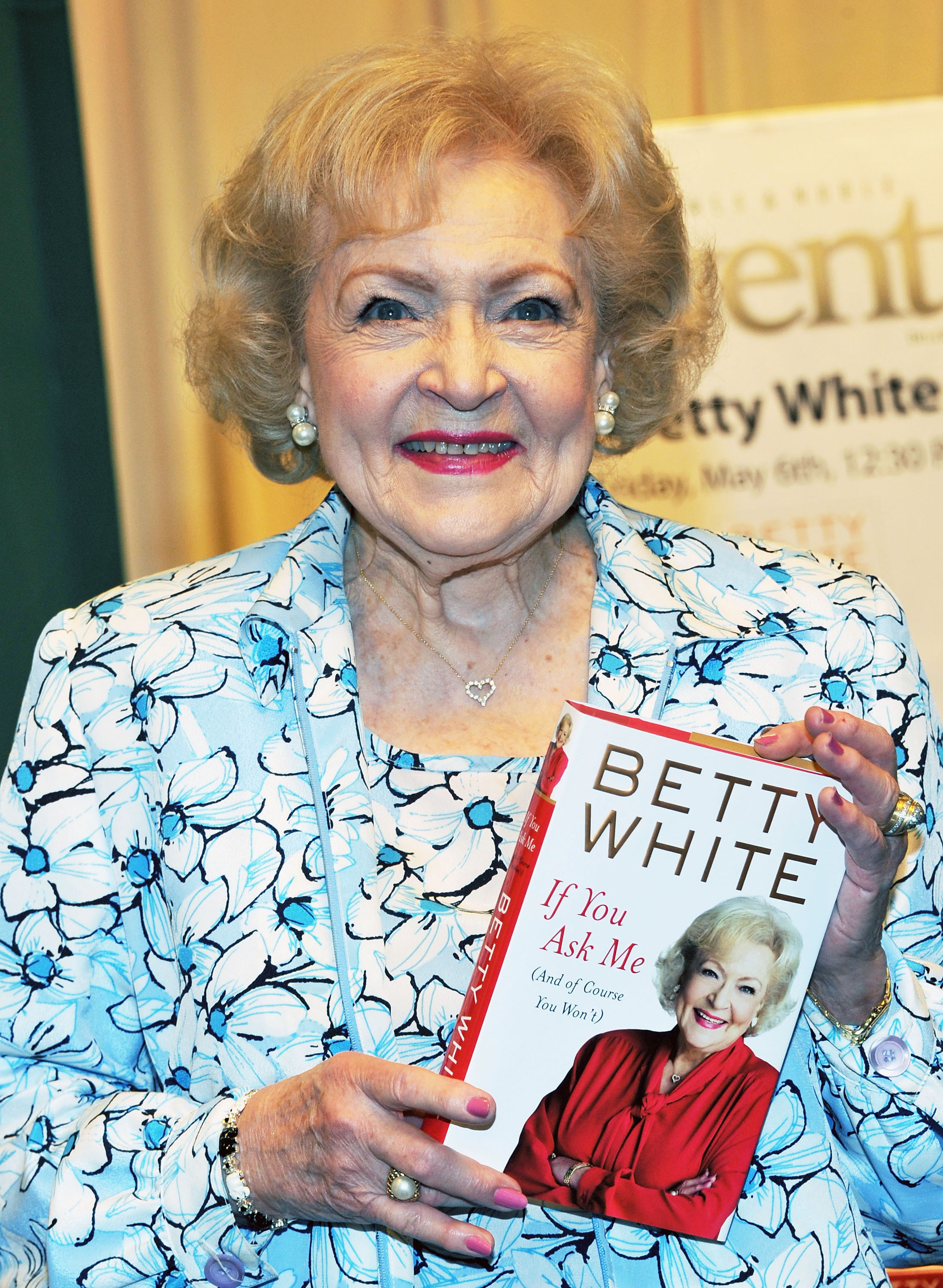 (CBS/AP) What are a few things you didn't know about Betty White? Well, she likes a cocktail before dinner and a weekly poker night. She also craves french fries, hot-dogs and a good crossword puzzle. Not to mention stacks of lined notebook paper really get her going.

White's new book, "If You Ask Me (And Of Course You Won't)" is a light-hearted reflection of her life, love and career that reads as though you are chatting with the beloved star.

She tells all about her past feuds with co-stars, how she doesn't care for Broadway acting and how even after six decades in show biz, she still gets stage fright.

When asked about her former co-stars, White said, "Sometimes they didn't get along with me," she acknowledges, mentioning her "Golden Girls" co-star, the late Bea Arthur. "I don't know what I ever did to Bea. She just didn't like me. And I loved her and admired her work. But I made it my business to stay out of her way."

White has been on TV since the 1940s, and now, at 89, the star is commanding everyone's attention for as many years as she has left. She is currently starring in the TV Land sitcom, "Hot in Cleveland," which begins its third season next month and has  hosted "Saturday Night Live," which  sent  her popularity sky-rocketing and won her a seventh Emmy.

But she's not done just yet. She also has a hidden-camera show in the works for NBC that will turn senior citizens into pranksters preying on the younger generation.

"I'm going to be 90 in January - I shouldn't be working," she tells the AP jokingly. "I should go somewhere and let people have a rest. But I can't help it. I just enjoy it!"

She doesn't know how she gets it all done, but she says sleeping only four hours a night does help.

White made her mark in television by appearing on two classic sitcoms: "The Mary Tyler Moore Show" in the 1970s and "The Golden Girls."