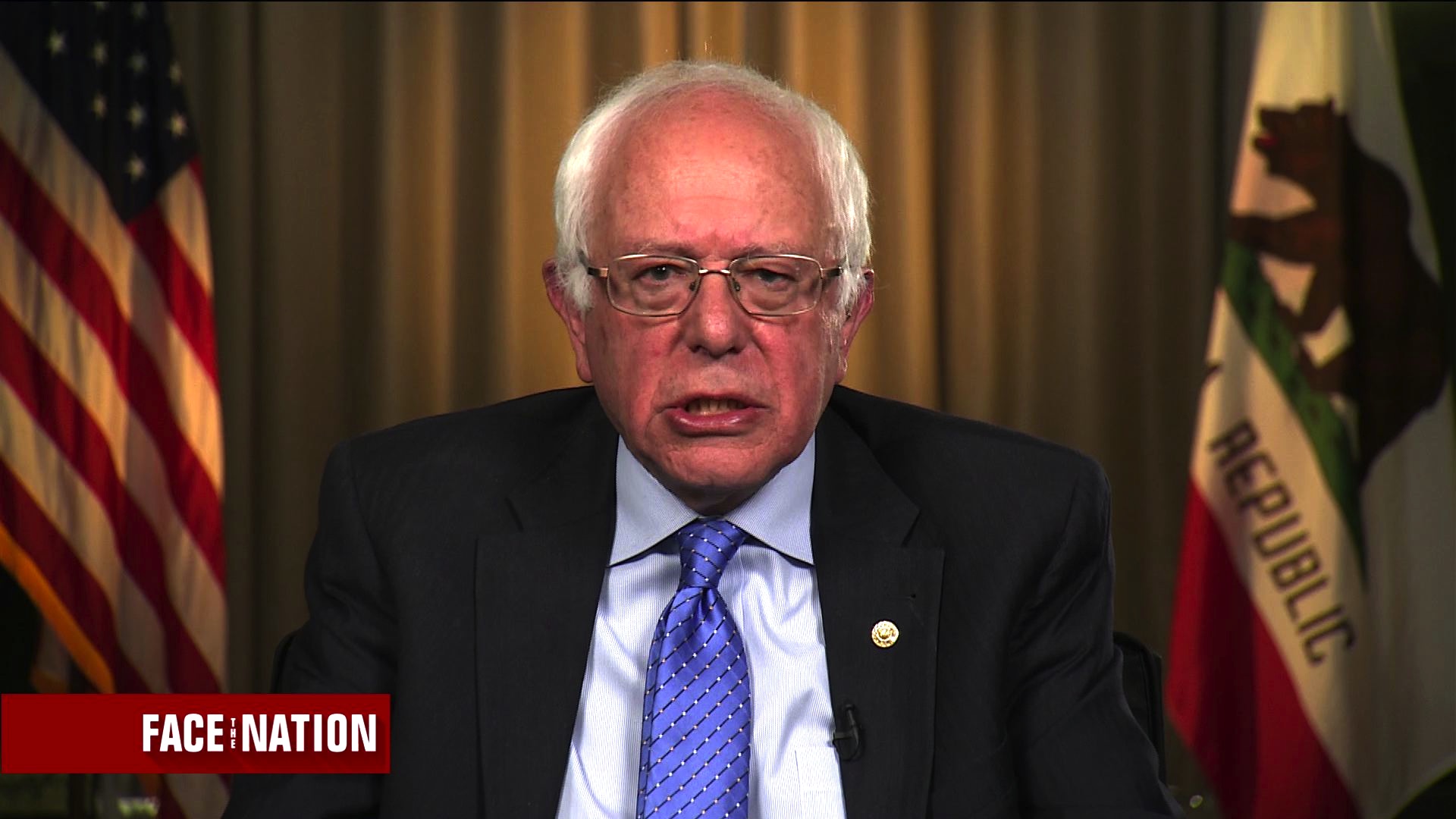 Vermont Sen. Bernie Sanders thinks Hillary Clinton needs to "keep her word" when it comes to debating him ahead of the June 7 California primary, he said Sunday morning.

"In terms of the debates, for example, we're still waiting--Secretary Clinton agreed way back when to do a debate in California in May," he said in an interview for CBS' "Face the Nation." "We are hoping that Democratic National Committee will ask her to keep her word and allow that debate to go forward."

Responding to his supporters' claims that the Democratic primary process has been "rigged" against him, Sanders said wouldn't go as far as to use the word "rigged"--but said the process in certain states have been fairer than others.

"In some states it has been great, people have been absolutely fair," he said. "Other states, not so much."

Still, Sanders said that despite his "steep hill" to the nomination it's far too early for Clinton to assert -- as she's done in recent days -- that she will certainly be the Democratic nominee.

"I think that Hillary Clinton has not looked at a lot of the national polls out there which have me doing a lot better than she is against Donald Trump, and that's true in almost all of the state polls as well," he said. "I think she may not have noticed that in the last three contests we won and we tied in Kentucky and that we have an excellent chance to win a majority of the states coming up in the next two weeks."

He reiterated his assertion that he would replace Debbie Wasserman Schultz as head of the Democratic National Committee, criticizing the national party's focus on raising money from "rich people."

"I've known Debbie for many years--personally, I like her," he said. "Do I think she is the kind of chair the Democratic Party needs? No, I don't."

"Frankly what the Democratic Party is about is people running around to rich people's homes and raising, you know, obscene sums of money from wealthy people," he added.

Sanders still maintained that he's in the race until the Democratic convention in Philadelphia this July.